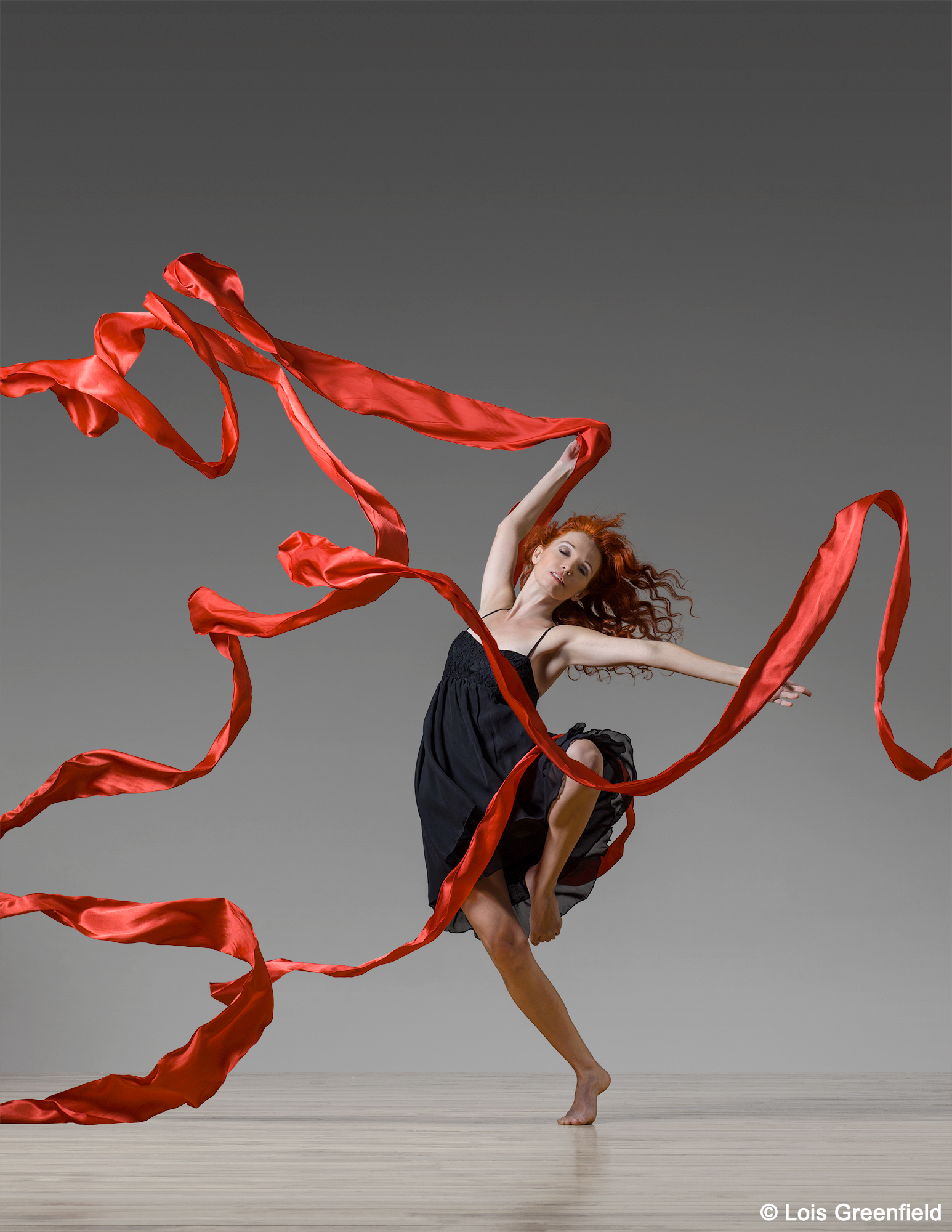 The Center for the Art of Performance at UCLA has just announced the schedule of events for its 2015-2016 season, which begins on Thursday September 15th with a performance by luminary jazz guitarist Pat Metheny, who is returning Royce Hall after 14 years. He’ll be accompanied by long-time drummer Antonio Sanchez, bassist Linda Oh and pianist Gwilym Simcock.

“Through our curatorial and presenting programs at UCLA, we are able to link the art of performance to the boundless research and scholarship areas throughout UCLA as a whole. In strengthening the ties that bind us together through such tremendous artistic achievement, UCLA stands as a powerful interlocutor across generations and cultures,” said Edmunds about this year’s program.

Other highlights include a marathon of 36 micro-performances of Shakespeare plays titled Forced Entertainment’s Table Top Shakespeare with audiences seated on Royce Hall’s stage, a performance of new Magnetic Fields album 50 Song Memoir over the course of two nights, and a presentation of Robert Wilson’s Letter to a Man starring Mikhail Baryshnikov.

Robert Wilson is a UCLA fellow. The Fellows Program showcases leading artists in various mediums through the course of a multi-year commitment. Wilson’s Letter to a Man is based on the famous diaries of Russian dancer and choreographer Vaslav Nijinsky and his descent into madness. Contemporary classical chamber ensemble Kronos Quartet, who were famously featured on the soundtrack to the Darren Aronofsky film Requiem for a Dream are also UCLA fellows, and will be performing a multimedia work titled Beyond Zero: 1914-1918 this season as part of their fellowship.

“Our top priority is to facilitate the work of artists for the rigorous exploration of students at UCLA, while making each project by every visiting artist part of the cultural diet of LA itself. In combination, it is about facilitating continuity and progression that are equally vital to public legacy,” said Edmunds.

By wpengine August 22, 2016
Tags: performance, things to do, UCLA in News
Related Posts