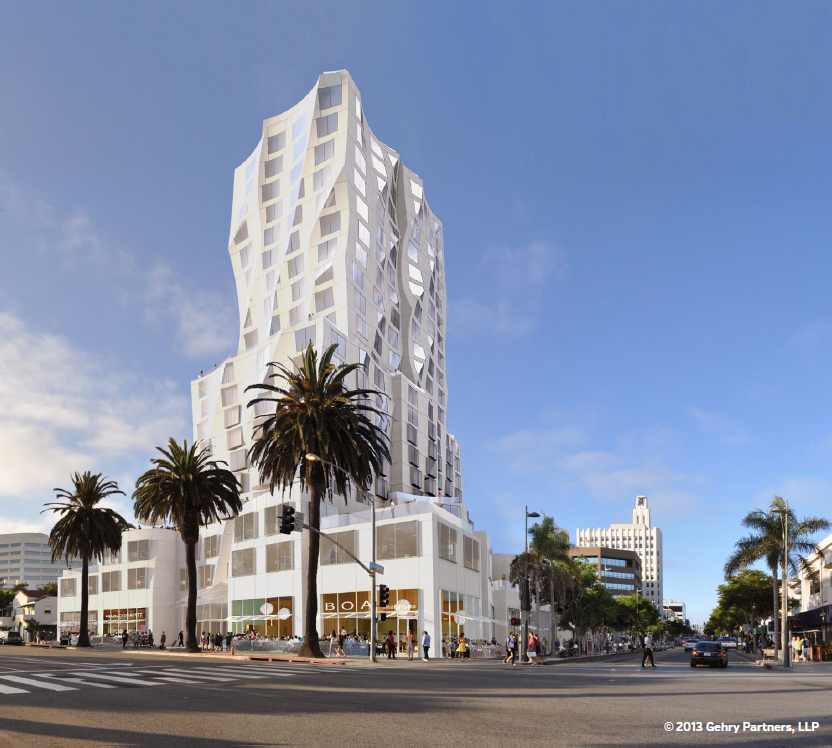 For some, design review is a vital part of the democratic process, enabling the public to have a say in their own neighborhood’s aesthetic. For others, it’s a creatively stifling trend that creates homogenized design and adds time and costs to development. The issue is atop of the agenda at tomorrow’s Westside Urban Forum (WUF).

As a relatively new process, the contentious subject of design review pits developers, public officials, planners, and stakeholders against each other, often at the expense of community. WUF is seeking to strike a balance between the champions and opponents of design review in a panel and Q-and-A between 7 and 9am today at the Olympic Collection Conference Center in West Los Angeles.

Two architects and an urban designer, moderated by a critic, will address the conflicts surrounding architectural vision and community standards.

WUF Board of Directors member Stuart Magruder is one critic of design review who believes the process puts the entire development chain in the hands of planners who have little or no architectural training. According to Magruder, most people in the design and development world oppose design review and would prefer to do away with it.

“What I’ve seen is, design review makes projects worse because you muddy the waters and dumb things down to appease others rather than doing good work,” Magruder, an architect at Studio Nova A, said.

“It’s a time and hassle and cost issue for folks in the design, development, and construction world,” he added. “For the public, it’s seen as saving some integrity in their neighborhoods and the spaces they’re used to.”

Panelists at tomorrow’s WUF will determine the “actual” versus “perceived” role of design review on the Westside.

One proponent for design review is expected to to be urban designer Stephanie Reich, AIA, who oversees urban and architectural development for the City of West Hollywood. She will argue that the process makes projects better and preserves a city’s character, Magruder said.

Other panelists include Ric Abramson, AIA, of Principal Workplays studio*architecture and Michael Folonis, FAIA, of Michael W. Folonis Architects and former Santa Monica Architectural Review Board member. Moderated by curator and journalist Greg Goldin, of A+D Architecture and Design Museum, WUF’s review of design review should leave listeners with a better understanding of urban and architectural planning in Los Angeles.

As an independent organization with a broad membership base of developers, planners, attorneys, architects, public officials, and community stakeholders, WUF has been a resource for discussing planning, development, design, public policy, and myriad related issues for more than 30 years.

Westside Urban Forum sponsors monthly breakfast series focused on land use and the built environment, usually through panel discussions, typically the third Friday of every month. The focus is usually on issues related to the Westside but sometimes reach national or regional issues. Board members organize all of the events as volunteers and are supported by members, guests, and sponsors.