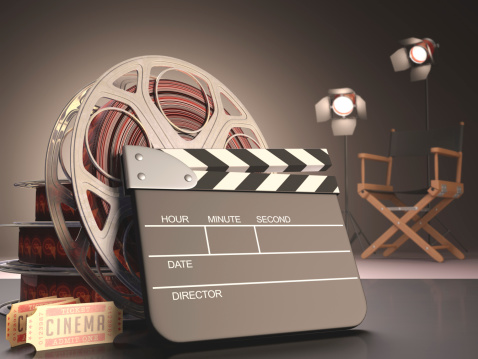 Star Wars continued to be the number one force for the fourth week, as “Star Wars: The Force Awakens” ruled the box office galaxy for the fourth straight week.

The Disney reboot of the Star Wars franchise was on track to deal $41.6 million in tickets in the United States and Canada, and it has a total North American sales record of $812 million, according to Disney estimates.

The film was now estimated to take in an estimated $1,733,411 by the close of business today. It opened in China this weekend, and Disney said the $1.7 billion total might go up when more information comes from the far east.

“The Revetant” was in second place domestically, with $38 million in projected sales this weekend. And “Daddy’s Home” was third, at $15 million.

“The Forest” opened in fourth place, with $13 million in estimated sales. 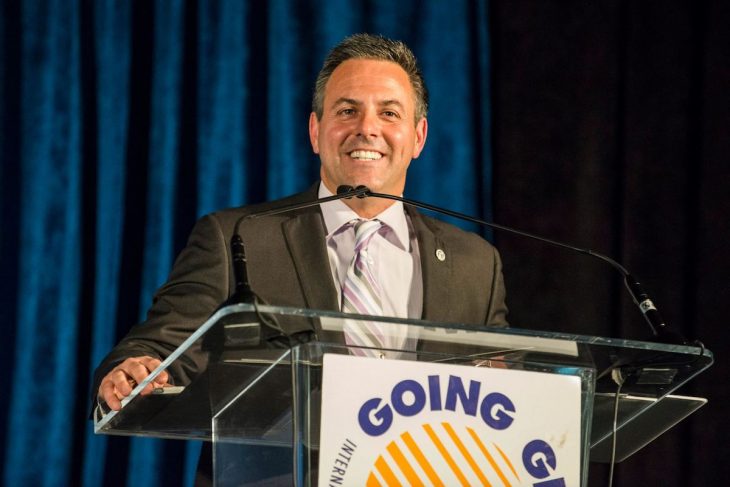 “Thieves have little or no fear of repercussions of this activity,” Councilmember says By Dolores Quintana  A Los Angeles lawmaker...

A new soft serve shop has popped up on the Westside. Yoga-urt offers a new all organic and vegan soft...

A new soft serve shop has popped up on the Westside. Yoga-urt offers a new all organic and vegan soft...