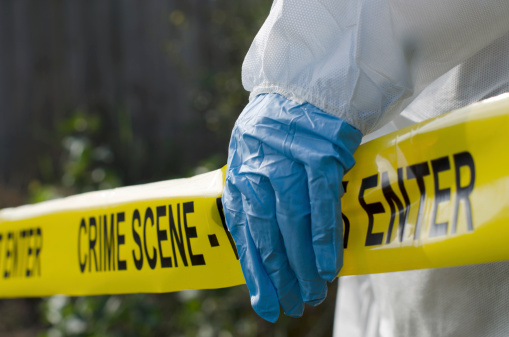 A Lyft driver was struck and killed by a motorist in Torrance who was driving under the influence of alcohol and also had illegal drugs in his possession, a police lieutenant said Saturday.

Police were dispatched at 2:55 a.m. Friday to the scene of the crash at 120th and Doty Avenue. Paramedics pronounced the motorist dead at the scene, Goetz said.

Conchas was arrested on suspicion of vehicular manslaughter, driving under the influence of alcohol and possession of illegal drugs. He was transported to a hospital for medical clearance and then booked into jail at the Hawthorne Police Department.