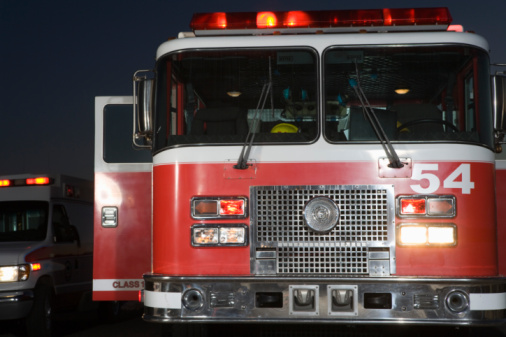 A fire department unit set to be unveiled today will include a nurse practitioner who will be able to treat at the scene some patients who would otherwise be transported to crowded hospitals.

The Los Angeles Fire Department Nurse Practitioner Response Unit, NPRU, vehicle will be staffed with one firefighter paramedic and a nurse practitioner and respond to medical emergencies, which make up the majority of the fire department’s calls.

Mayor Eric Garcetti and four City Council members will join Fire Chief Ralph Terrazas at Fire Station 64 in South Los Angeles to introduce the new unit, which is aimed at making nurse practitioners are available at the scene to treat minor injuries so that hospital beds can be freed up for more serious cases.

The NPRU is funded with a grant from the mayor’s “Innovation Fund.”

An update will also be given on FireStatLA, a system that uses data to measure the performance and response times of the fire department.