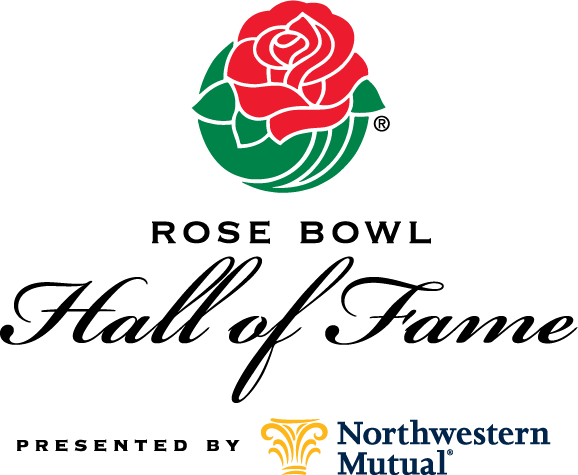 Running back Tyrone Wheatley and quarterback Mark Brunell, opponents in the 1992 and 1993 Rose Bowl Games, will be among four men inducted into the Rose Bowl Hall of Fame Dec. 30.

Joining Wheatley and Brunell in the induction class are Fritz Pollard, who in 1916 became the first black player to play in the Rose Bowl Game, and Jim Muldoon, who was the Rose Bowl Game’s media director from 1979-2007, when the then-Pacific-10 Conference handled all media relations for the game.

Wheatley was selected as the 1993 Rose Bowl Game Player of the Game, running for 235 yards and three touchdowns on 15 carries in Michigan’s 38-31 victory over Washington.

Brunell completed 18 of 30 passes for two touchdowns and a college career high of 308 yards for the Huskies. Brunell was the Player of the Game in the 1991 Rose Bowl Game, when he threw two touchdown passes and ran for two more scores in Washington’s 46-34 victory over Iowa.

Brunell completed seven of eight passes for 89 yards as a backup quarterback in the Huskies’ 34-14 victory over Michigan in the 1992 Rose Bowl Game. Wheatley ran for a game-high 65 yards and a touchdown on nine carries.

Pollard ran for 47 yards on 13 carries in Brown’s 14-0 loss to Washington State in the 1916 Rose Bowl Game, which marked the return of football after a 13-year interruption following Michigan’s 49-0 victory over Stanford in the inaugural Rose Bowl Game in 1902.

The Rose Bowl Hall of Fame was established in 1989 to honor individuals connected with college football’s oldest bowl game. This year’s class increases its membership to 117.

Inductees are selected by a committee of representatives from the Tournament of Roses, media professionals and leaders in college football.

The luncheon induction ceremony will begin at noon on Dec. 30 at the Pasadena Convention Center and is open to the public. Ticket information is available at tournamentofroses.com.