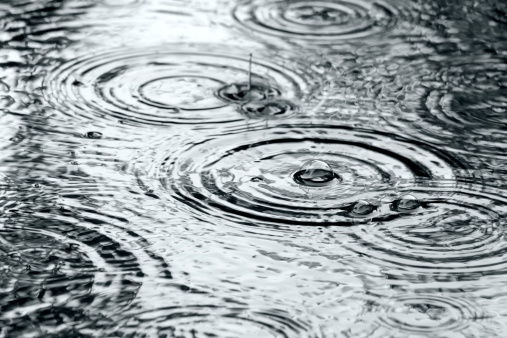 He referred to reports that the Colorado River watershed is expected to develop extreme drought conditions in 2016, threatening one of the last reliable snowpack regions serving Southern California.

1) One calling on the City’s Urban Forestry Division to develop an urban forest management plan to assess and improve the health of LA’s trees, to protect climate resilient tree canopy, and to emphasize to residents who may have stopped watering their lawns, the urgency of continuing to water their trees.

2) A motion that aims to redirect water from building dewatering operations and, instead of sending it down storm drains to the ocean, reuse it onsite, or direct it into the sewer system, thereby sending the water to the Tillman Water Reclamation Plant for recycling and reuse.

3) A motion directing LA Sanitation to work with the Department of Water and Power to find ways to reuse water from the City’s Hyperion Water Treatment Plant, where waste water is treated to near-drinking water standards and then dumped into the ocean at a dry-weather average flow of 320 million gallons per day. By comparison, San Diego County’s new Carlsbad desalination plant is expected to provide only 50 million gallons of water per day.

4) A motion to amend the City’s Emergency Water Conservation Plan ordinance to include a provision for two-day-a-week watering and a recommendation for the use of residential swimming pool covers, so that Mayor Garcetti’s Executive Directive #5 can readily move from voluntary to mandatory water reductions at its July 1 deadline for residents to reduce water consumption by 10 percent.
Koretz announced his motions earlier in the day during a “Save Our Trees” press conference at the home of Janie Thompson, who resides in Encino within the 5th Council District. He joined Senator Fran Pavley’s environmental consultant, Henry Stern, and representatives of TreePeople and The River Project to tout the urgent need for residents to keep watering their trees in the face of water restrictions and drought. Thompson gave a tour of her greywater system that cleans water from her showers and sinks, which she uses to water her trees and landscape.

“This is how we have to do it. We have to find new ways to irrigate our trees. We would be lost without them,” Koretz said.