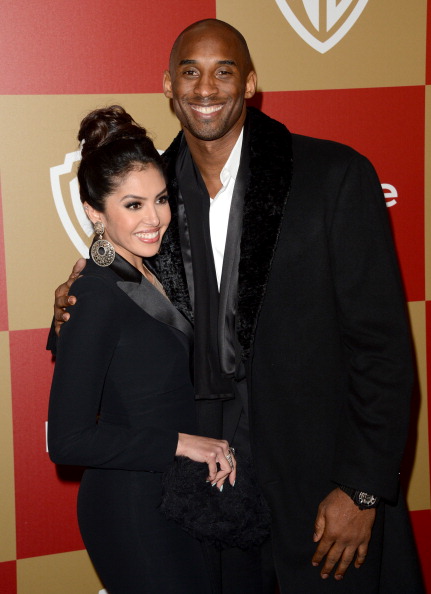 The award will be presented to the Bryants by Lakers President Jeanie Buss. Tickets for the fundraiser at the Terranea Resort in Rancho Palos Verdes are $350 each.

The Bryants formed the Kobe and Vanessa Bryant Family Foundation, a nonprofit organization dedicated to improving the lives of youths and families in need, in 2011. He has served as the honorary chair of HomeWalk, part of a United Way of Greater Los Angeles campaign to end poverty in Los Angeles County, for four consecutive years.

Sharman, who died in 2013 at age 87, is one of three people to have been selected to the Basketball Hall of Fame as both a player and coach. He played on four NBA championship-winning teams with the Boston Celtics and coached the Lakers to their first championship in Los Angeles.