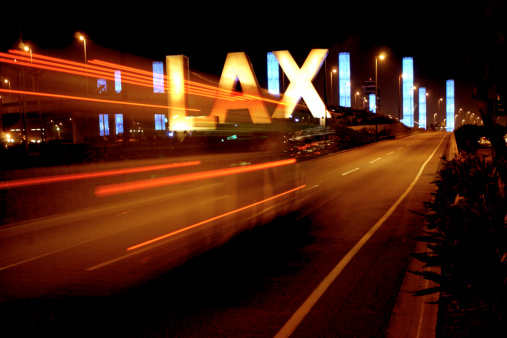 Airport commissioners approved an $18.42 million grant today to use toward soundproofing 746 Inglewood homes in the flight path of planes traveling to Los Angeles International Airport (LAX).

Combined with a $13.66 million grant from the Federal Aviation Authority, a total of $32.08 million will be earmarked for installation of double-paned windows, solid-core doors, fireplace doors and dampers, attic baffles, insulation and other upgrades capable of keeping airport noise at 65 decibels or below.

The grant is the result of a 2006 legal settlement with the cities of Inglewood, El Segundo and Culver City, and fulfills Los Angeles World Airports’ obligation for 2013 and 2014.