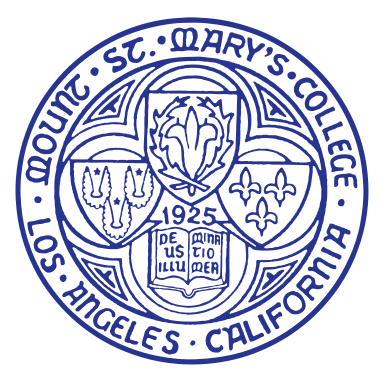 Mount St. Mary’s College announced on June 11 it is broadening its array of film degrees by launching a master of fine arts degree in film and television.

The two-year program will be held on weekends to accommodate both working professionals and aspiring filmmakers, and include actors’ workshops and lectures from industry professionals.

“We will have a very low student-to-instructor ratio, and students will have tremendous access to filming and editing equipment right away,” said Pam Haldeman, chair of the college’s Dept. of Film, Media & Communication. “They’re not going to have to wait to do real production work.”

The college’s film degree programs have until now been concentrated on the undergraduate level. MFA coursework will be tailored to a student’s specific interests, from directing, producing and screenwriting to cinematography, editing, special effects and sound.

The hallmark of the MFA program will be its mentoring model, Haldeman said.

“Upon graduation, our goal is to ensure that the graduate has landed a job or selected a job in the industry and has something lined up,” she said.

Every MFA student will be issued a high-resolution, production-quality camera, which they will be encouraged to use outside of class in projects of their own, according to Haldeman.

The MFA’s primary headquarters will be based on The Lot, a studio that was built in 1919 and through the years served as home to United Artists, Warner Bros. and the Samuel Goldwyn Studio. It currently hosts companies such as Oprah Winfrey’s OWN Network and shows like True Blood and Game of Thrones.

“We’re thrilled to have a home at The Lot,” said MFA program director Ron Fernandez. “This is a studio that holds an important place in Hollywood history, and it continues to serve as a vibrant filmmaking locale today.”

Mount St. Mary’s has also inked a deal for its own 4,400-square-foot sound stage, complete with a three-wall green screen, at Hollywood Center Studios. Stage No. 12 will be home to both instruction and filming for students in the program.

Hollywood Center also dates to 1919, and has been the home for Laurel & Hardy films, TV shows like I Love Lucy, movies such as When Harry Met Sally and current TV clientele Comedy Central, Disney and NBC.