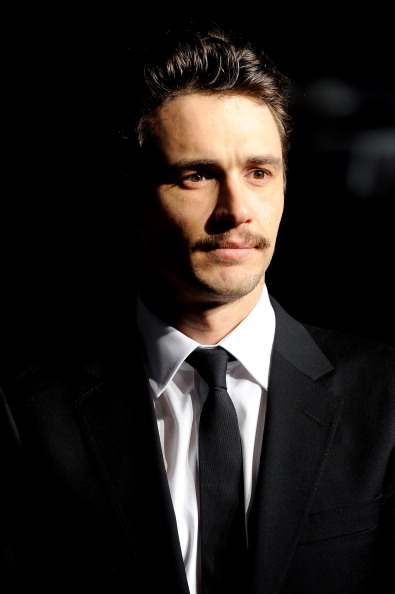 A forthcoming film directed by James Franco about the formative years of Skid Row poet Charles Bukowski bears no resemblance to a semi-autobiographical novel at the center of a copyright infringement lawsuit filed by a British screenwriter, the actor-director contends in court papers obtained on June 9.

Cyril Humphris filed the complaint in federal court in April, saying he owns the rights to Bukowski’s Ham on Rye, which he alleges Franco adapted for his film.

In his answer to the suit, Franco denies nearly all of Humphris’ claims, stating that he “independently created the alleged infringing work without any influence or reference to plaintiff’s claimed infringed work” and further claims that his film “lacks substantial similarity” with Ham on Rye.

Humphris contends in his court papers that he has owned the exclusive motion-picture rights to the book for the past 20 years, “pursuant to a valid written assignment.”

The lawsuit alleges that in 2009, Franco and Humphris entered into an agreement in which the actor would have “certain rights” to develop a film based on the novel, but the agreement was terminated the following year.

Franco “has seen and, on information and belief, read a draft screenplay that Humphris wrote based on the novel,” according to the complaint, which also names Franco’s Rabbit Bandini Productions.

Bukowski focuses on the novelist-poet’s formative years growing up in working-class Los Angeles in the 1940s with an abusive father, the lawsuit says.

“The film incorporates entire scenes, including substantially their dialogue, from the novel,” the suit alleges. “Mr. Humphris has not authorized Mr. Franco, or anyone else, to make the film. In fact, after learning of Mr. Franco’s project, Mr. Humphris emailed him to express his concern and to ask for a copy of the shooting script for the film.”

The suit alleges that Franco responded once, saying he was working on “a little project” based on “one of Bukowski’s biographies” with some friends from New York University, but contact between Humphris and the actor stopped at that point.

The Franco-directed Bukowski, which stars Josh Peck and Shannen Doherty, is expected to be released later this year.

The suit seeks a permanent injunction halting release of the film, unspecified compensatory damages or an out-of-court settlement of $150,000 “for defendant’s willful infringement of plaintiff’s motion-picture rights to the novel.”