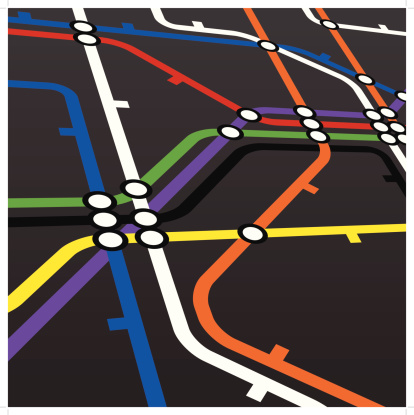 There’s a coalition of legislators and key transit stakeholders burgeoning to call for over $900 million annually for critically needed public transit funding in California.

“We strongly urge the Legislature and the Governor to make mass transit funding a priority this upcoming special session,” stated Senator Ben Allen.  “Our proposals will invest nearly $900 million annually into mass transit projects across the state; creating close to 50,000 jobs.”

“I am pleased to jointly author this measure that will ensure funding for transit operators and planning agencies to make repairs, maintain existing facilities and increase fuel-efficiency,” he added. “If California is going to meet its 2020 goals, it is vital our transit infrastructures are working at peak efficiency.”

Since 1985, Los Angeles County has seen a spike of over 1.7 million new registered motor vehicles; resulting in the LA region ranking the worst in gridlock nationwide. According 2014 Inrix Traffic Scorecard, Angelinos waste an average of 64 hours per year stuck in traffic.

The state’s transit infrastructure faces a funding shortfall of approximately $72 billion over the next decade. Transit is the “pressure relief valve” for roads and highways, which can no longer be easily expanded.  Transit must be included in the mix of multi-modal transportation funding solutions to keep L.A. moving.

Senator Allen, Assemblymember Nazarian and Bloom joined with Legislators and transit advocates from the San Francisco Bay Area, who held a press conference today echoing the urgent call for the passage of a mass transit funding package in the upcoming Special Session on Transportation.

Increasing the diesel fuel tax from 1.75 percent to 5.25 percent will raise an additional $300 million for the State Transit Assistance (STA) program.  The funding will be distributed to all transit agencies via the existing funding formula.  Los Angeles would receive an estimated $85 million annually for mass transit projects.

Legislators and advocates all stressed that only a balanced approach to repairing our roads and investing in mass transit projects will accomplish the Governor’s goals of reducing greenhouse gases, ensuring safe well maintained roads and bridges, and creating tens-of-thousands of jobs.