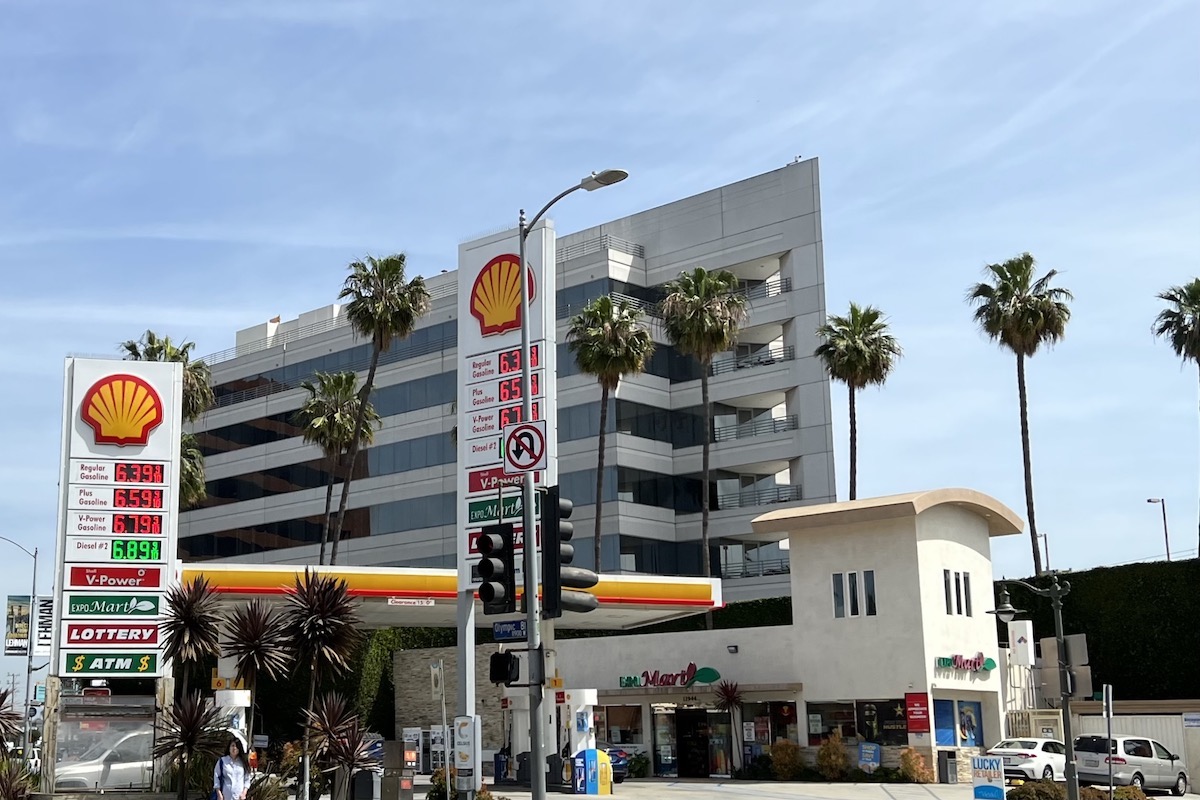 It has taken more than 50 years of on-and-off gasoline price gouging, but at long last California government is onto the oil refiners who essentially steal billions of dollars from motorists every year.

If price gouging is illegal in disaster areas – and it is – it probably also should be heavily punishable when refinery mishaps push down supplies temporarily.

Instead, prices go up whenever any of the state’s five major refineries reports even a small and short outage, even if it’s caused by planned maintenance. Later, they may drop a little, but never back to where they were before.

Whenever this happens, oil company profits soar. If the oil companies reap billions of dollars in profits via either planned or accidental outages, why should they make any big effort to avoid them?

This pattern has repeated itself at least nine times since the gasoline supply crisis of the mid-1970s, the oil companies and refiners upping their profits each time.

Yet, they consistently deny making bigger profits in California than elsewhere.

But starting Jan. 1, oil companies will have to report monthly to the state how much profit they make from each gallon of gasoline sold here. That public information might produce a shame factor that could cause prices actually to drop below where they were before this fall’s latest major price hike.

That’s because – in the first big action state government has taken against oil companies since they began to dominate transportation in the last 1940s – Gov. Gavin Newsom in September signed a bill called SB 1322 by Democratic state Sen. Ben Allen of Santa Monica forcing the reports.

Shortly after, with prices again skiing here while they were dropping elsewhere in America, Newsom went on a rhetorical offensive against gasoline price gouging, ending by calling a special legislative session for December to deal with this crisis.

This time, he proposes a windfall profits tax on excess gasoline profits, the money to be returned directly to the motorists who paid it. The newly required reports will be vital to enforcing any such levy.

Not bad for a governor who is also using housing rules that no longer require parking spaces in new buildings near mass transit to try to wean Californians from their cars.

Noted Newsom on Sept. 30, “While crude oil prices are down, oil companies have increased gas prices in California by a record 84 cents in the last 10 days. At the end of August, crude prices were roughly $100 per barrel and the average gas price here was $5.06. Now, even though the price of oil is down to $85 per barrel, the average price at the pump has surged to $6.29.” That was a $1.23 increase in a matter of one month.

Some oil company apologists claim this price hike was due not just to refinery outages (which happen routinely everywhere), but to California gas taxes. But gas taxes did not rise during that time, so the new money went entirely to the oil refiners. (The five largest refiners in California account for 96 percent of the state supply. These include Chevron, Valero, Marathon, Phillips 66 and PBF Energy.)

Added Newsom, the first governor to try helping overcharged drivers, “Oil companies have (not) explained the divergence between prices in California compared to the national average. We’re not going to stand by while greedy oil companies fleece Californians.”

So he announced that he will work with legislators “to ensure excess oil profits go back to help millions of Californians.” He did not define what constitutes an excess profit, but the new monthly reports should help establish that while lawmakers work on a fair windfall profits tax.

Democratic legislators seem amenable to Newsom’s initiative. Said state Senate President Toni Atkins of San Diego, “We’ll look at every option to end the oil industry profiteering.” Republicans, meanwhile, were apologizing for the oil companies. Said Assembly Republican leader James Gallagher of Yuba City, “The governor doesn’t get it. The problem …is policy…start with suspending the gas tax and additional fees that make our gas so much more expensive.”

The bottom line: For the cheating and price gouging oil companies, the jig may finally be up, except among their GOP sycophants. This year, they may finally have gone too far. 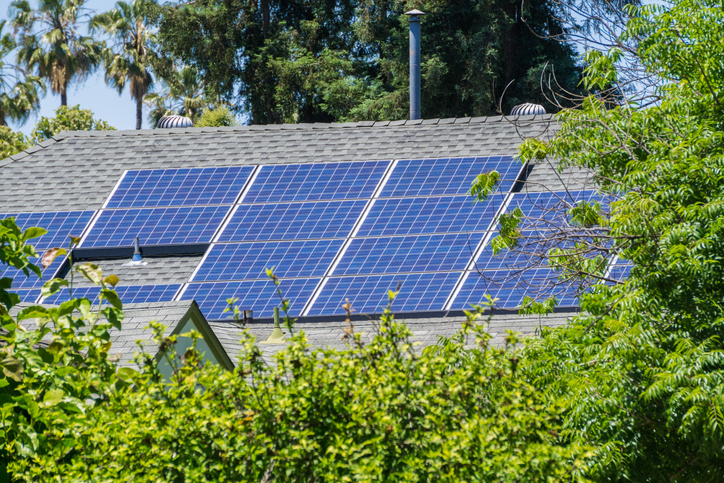 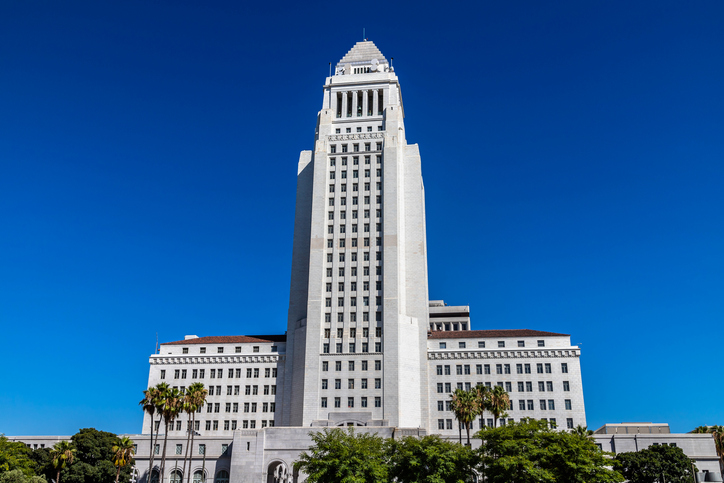 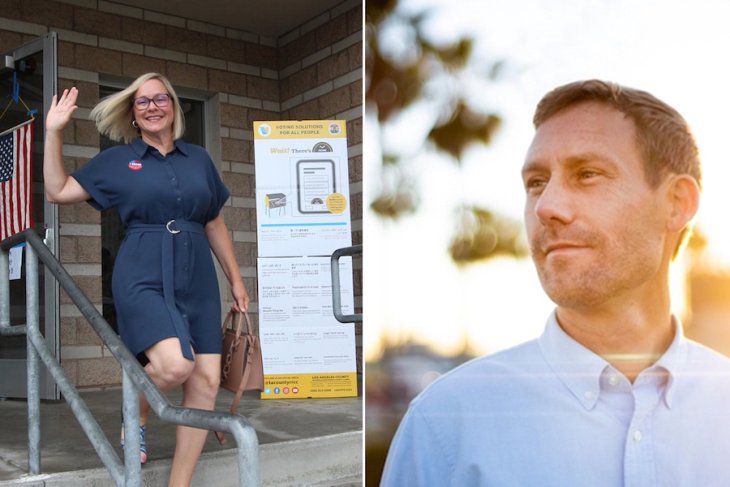