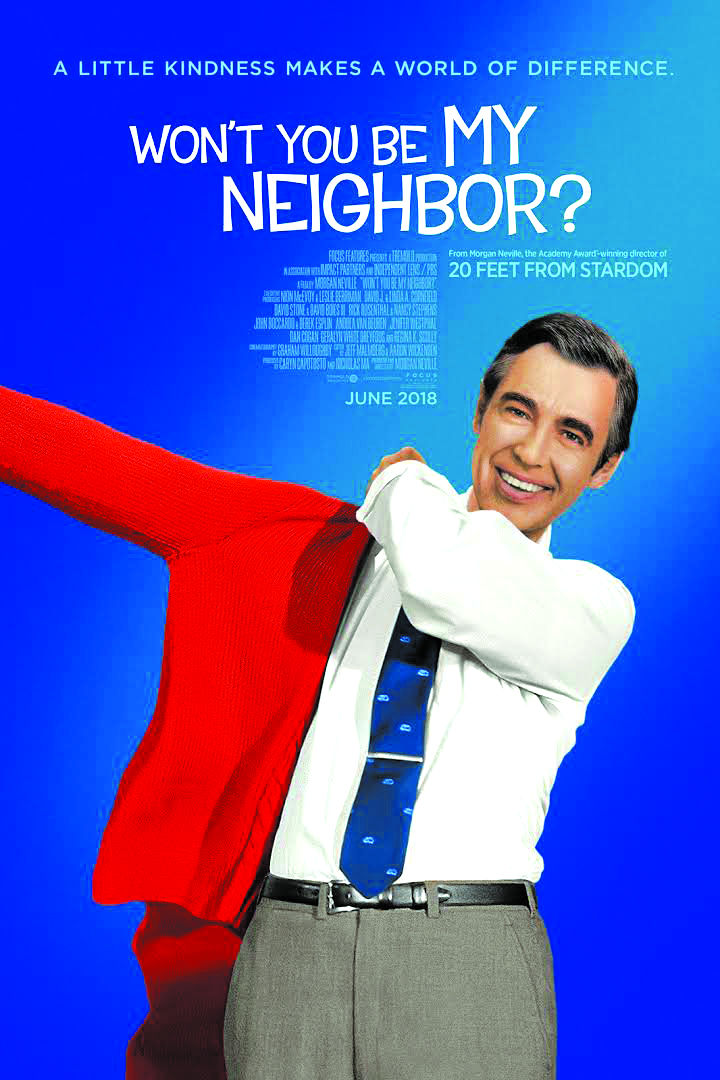 By Whitney Scott Bain| Director Morgan Neville has created a tour-de-force documentary about Mr. Fred Rogers, the iconic figure loved by children and adults for over 30 years.

The urban legend that Fred Rogers was a sniper in Vietnam and had to wear long sleeves and a sweater to cover up his tattoos is further from the truth from what a wonderful man he was teaching generations about life’s lessons and without question, one of the greatest human beings on Earth.

Mr. Rogers started as a Presbyterian minister who created Mister Rogers Neighborhood airing on PBS affiliates in 1968 though never preached religion. Interviews with his widow, Joanne Rogers and many of his co-workers provide a touching insight to a man who taught us values through simple messages.

Hands on throughout the series, Mr. Rogers wrote and performed over 200 songs arranged by Johnny Costa accompanied with his jazzy inspired tunes.

Appearances on the show that the world famous trolley brought us featured Officer Ms. Feeley, Bob Dog, Daniel Tiger, Henrietta Pussycat along with many more characters that dispensed wisdom in the Neighborhood of Make Believe.

It’s a heartwarming documentary where we discover Mr. Rogers along with his humble beginnings building a dream creating a children’s show that changed television history forever.

Well-written and edited including archival footage it is an emotional journey about a man who made a difference in our lives and influenced everyone with his legacy.

Plans for a feature film on Mr. Rogers are in the works with Tom Hanks in the lead role who the perfect choice to portray him.

By Staff Report June 20, 2018
Tags: Mister Rogers, Won't You Be My Neighbor in Uncategorized
Related Posts