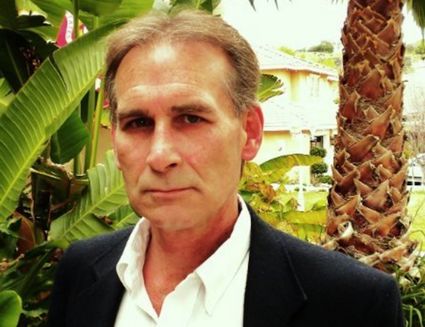 When James Duane Grzeslo was convicted of killing his girlfriend Cathy Carrasco-Zanini in August of 2016, the crime made headlines. After slitting Carrasco-Zanini’s throat in their Beverly Hills apartment, Grzeslo left the scene as the dying 58-year-old woman wrote her killer’s name in blood in the hallway of the apartment complex. This Wednesday, an appeal for further case review made by Grzeslo, who acted as his own attorney in the original case, was denied by the California Supreme Court. Earlier on this March, California’s 2nd District Court of Appeal refused to hear claims of improper procedure due to the lack of screening for competence on Grzeslo’s part after he decided to represent himself in court.