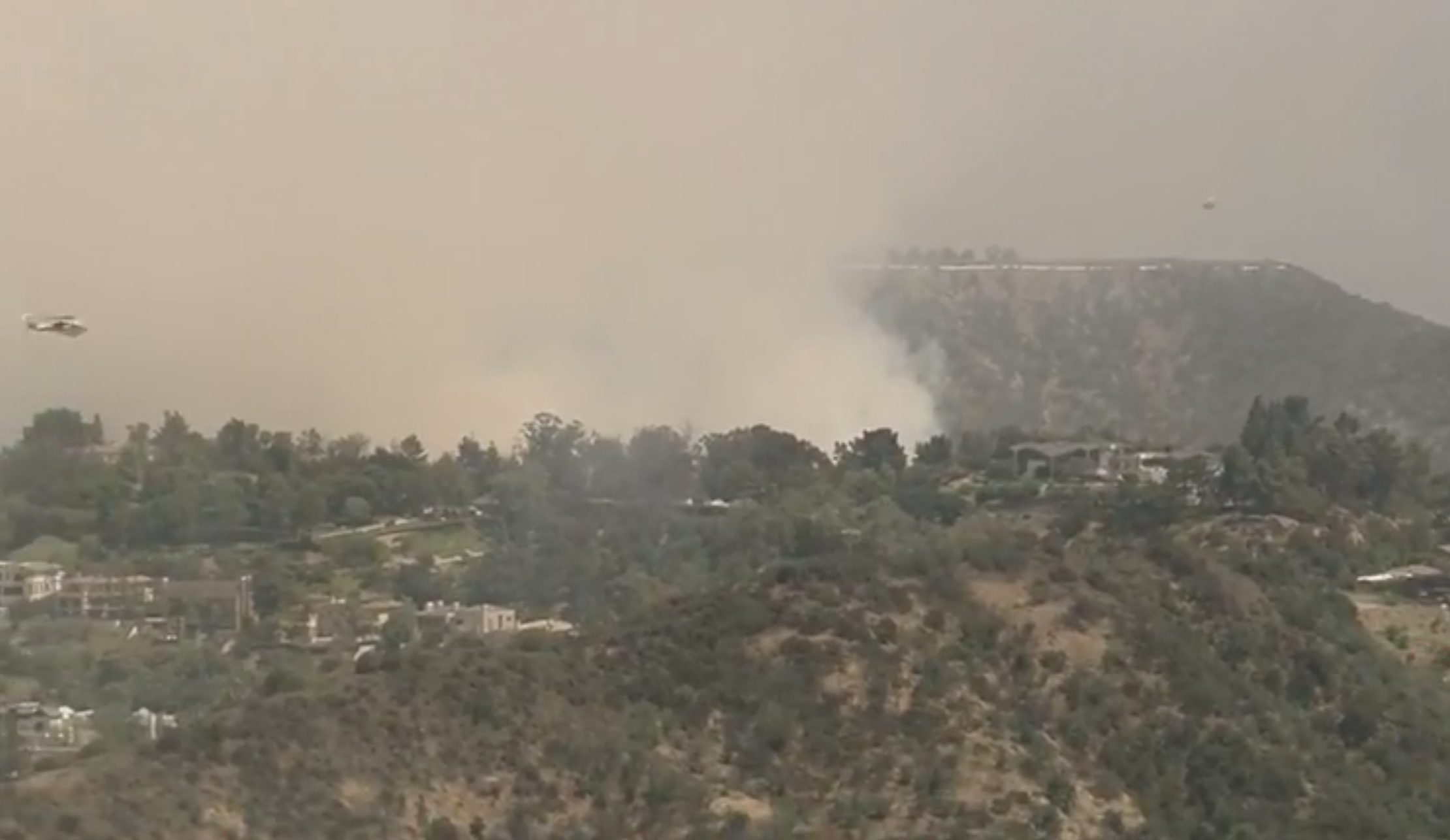 Last night, a brush fire in the Beverly Crest area threatened to blaze through Benedict Canyon. By 7:30 last night, about five hours after the L.A.F.D. was called to the scene, the fire was 25% contained. Evacuations in the area from homes along San Ysidro Drive between Milboro Place and Beeson Drive were lifted around 8 p.m. with Benedict Canyon residents returning to their homes after being housed at the UCLA Wooden Center.

The fire, which was caused by a weed whacker clearing away dry debris, and is still ongoing.

“This serves as a strong reminder to residents to only use licensed contractors who follow the safety requirements to include no metal blades and extinguishing agent at hand,” Margaret Stewart, an L.A.F.D. spokesperson, stated. “The exhaust manifolds (on weed trimmers and brush cutters) can get very hot and is the likely cause of the fire.”