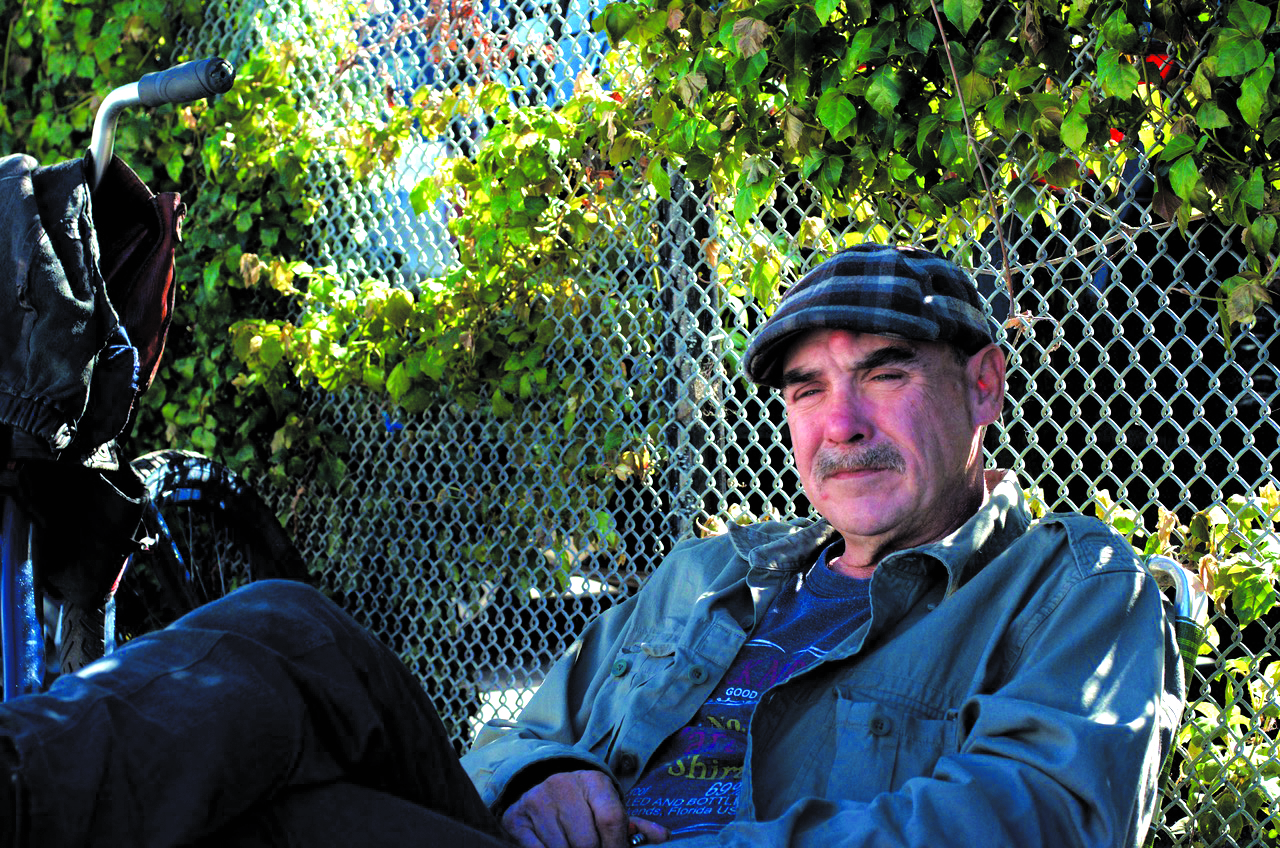 “These numbers give me hope,” said Dr. Va Lecia Adams Kellum, President and CEO of St. Joseph Center.  “They’re an important reminder that homelessness responds when we increase resources to address it. St. Joseph Center is doing seven times more outreach than we did two years ago, so it’s encouraging to see results like this.”

A closer look at the numbers, however, shows that there are some critical areas in which Venice is underperforming compared to the rest of Los Angeles when it comes to tackling homelessness.

Both L.A. City and Venice are struggling house minors experiencing homelessness. Over the past year, the city as a whole saw a 9 percent increase in homeless individuals under the age of 18 while Venice saw a 25 percent increase. This is particularly concerning given the impact homelessness has on youths.

“Homeless youth (especially street youth) show an elevated risk of mental health problems, including anxiety disorders, depression, post-traumatic stress disorder, and suicide,” wrote the California Homeless Youth Project “In addition, many youths report regular encounters with law enforcement that result in being ticketed for offenses that accompany homelessness, such as sleeping on the streets

“The City of Los Angeles is helping the Department of Veteran Affairs identify a location on the VA campus in Brentwood to provide desperately needed shelter and temporary housing to those who served our country,” Bonin said.

The one percent increase Venice saw in the homeless veteran population was the result of an addition of two homeless veterans over the last year. Because this increase was small and because the City as a whole saw an overall decrease in the number of veterans, some are not overly concerned by Venice’s increase.

“Percentages in these studies can be deceiving,” Hawkins said. “Over the last few years the VA has been doing an increasingly better job serving their homeless vets and were starting to see the results in that good work in the overall decrease of vets living on the streets.

The homeless count results were released on the same day Los Angeles City Mayor Eric Garcetti announced “A Bridge Home” initiative which aims to move people from tents to temporary housing. Garcetti asked every councilmember to look at existing encampments in their district and find locations for temporary bridge housing.

“One suggestion kept coming up, again and again, more than any other: the former MTA bus yard on Main Street. The property is large, vacant and close to existing encampments. Metro is launching the process to develop the property, but it’s available for bridge housing for the next three years,” Bonin said. “This lot in Venice would provide shelter only to people living nearby in encampments in Venice.”

Individuals in the bridge housing project could get health services, counseling and job training and surrounding neighborhoods would get additional sanitation services in return.

Residents who want to give input on this proposed project and the results of the homeless count are encouraged to attend a community open house put on by the City June 13, 6 p.m. to 8 p.m. at Westminster Elementary.