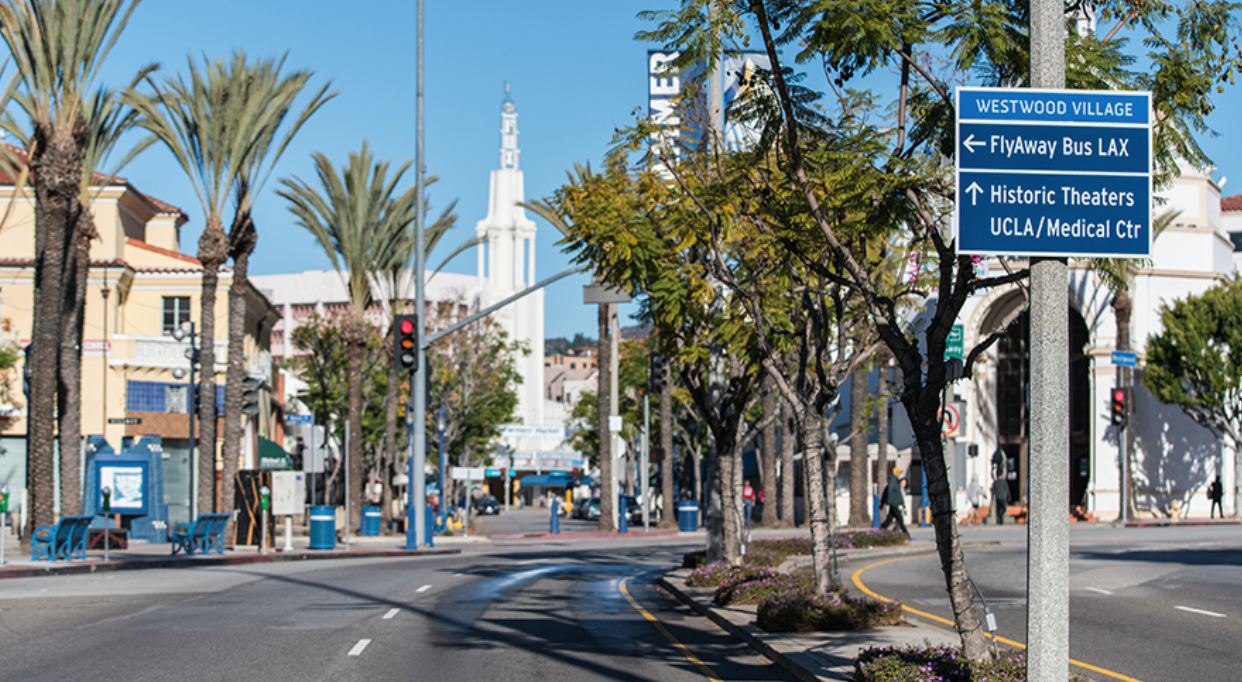 A new L.A. Times article asks the question: What’s to become of Westwood?

Once a charming village in the heart of the west side, chockablock with UCLA students and thriving businesses, things took a sharp turn in the 1980s after a deadly gang shooting. Ever since the neighborhood has been struggling hard to get its groove back.

“In the last several decades, every effort that has been made to inject energy into Westwood has fallen flat,” Zev Yaroslavsky, a teacher at UCLA and a former Westwood councilman, told the Times. “It’s a conundrum. I can’t explain it now, and I couldn’t figure it out when I was a councilman.”

But UCLA students have taken up the cause to revitalize and reclaim a new neighborhood within Westwood Village. Today’s election will decide whether the Westwood Forward group will have their wish for new student housing and a new outlook for Westwood.