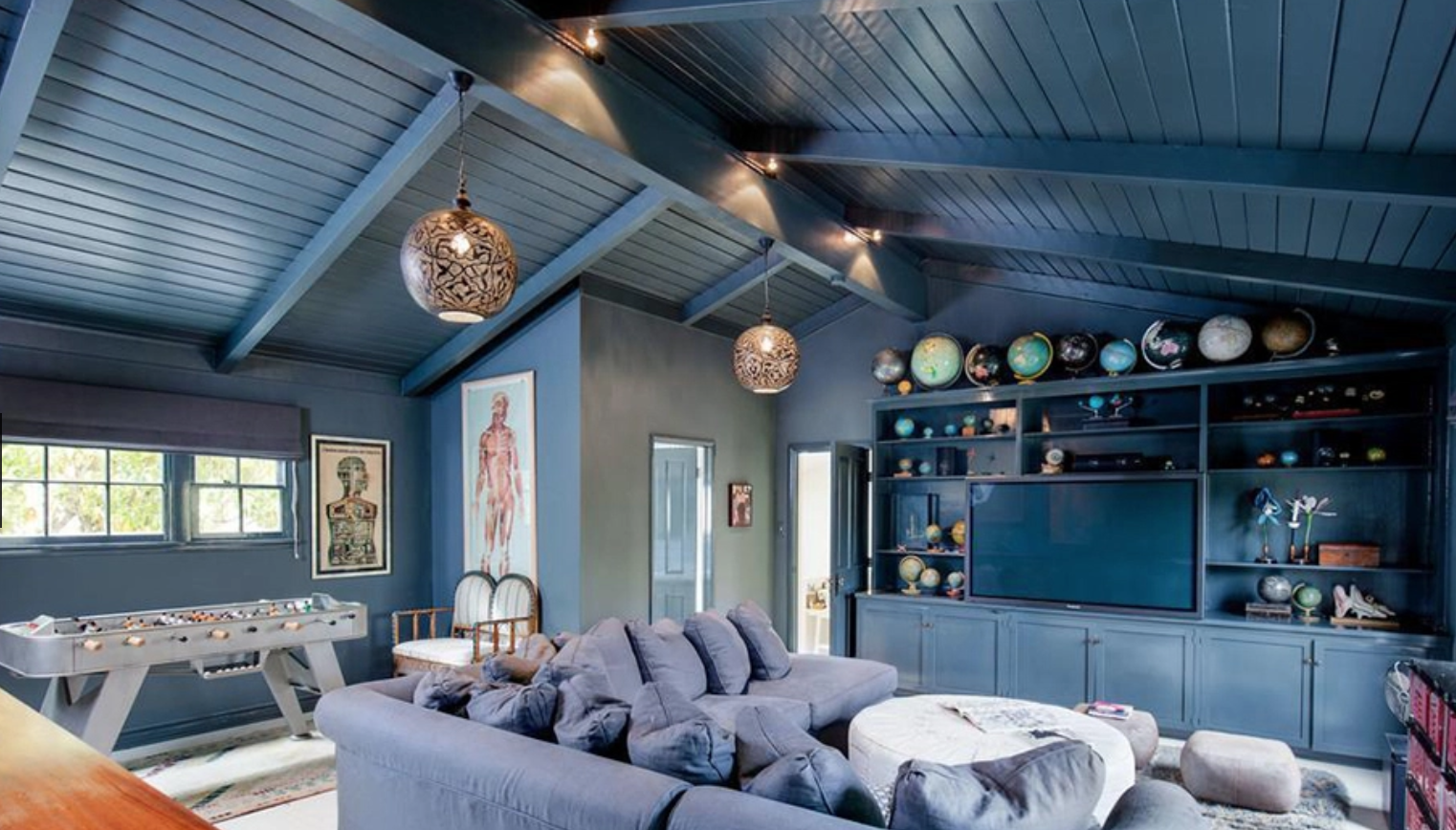 Australian director Craig Gillespie, who brought us last year’s imaginative biopic “I, Tonya,” as well as 2011’s “Fright Night” remake and 2007’s “Lars and the Real Girl” is asking for $7 million for his 1930s-style Brentwood palace. The 4,613 square feet apartment has 4 bedrooms, 4.5 bathrooms, and has been drastically re-configured since the director bought it for an original $3 million in 2003.