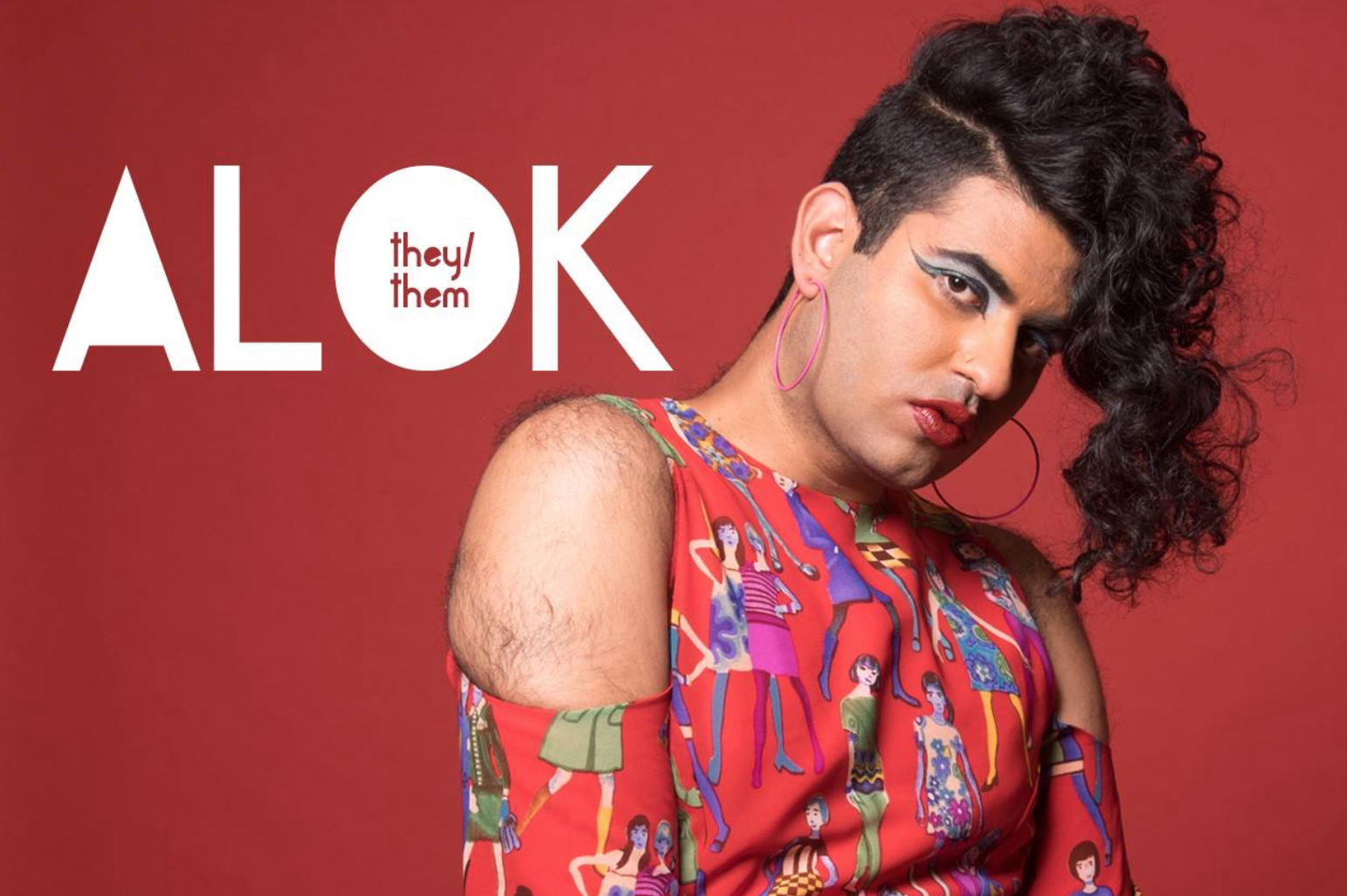 On May 16, Echoes on Pico will host gender nonconforming artist Alok Vaid-Menon in person.

From The Organizers: What feminine part of yourself did you have to destroy in order to survive in this world? At what point does femininity become synonymous with apology? Who hurt the people who hurt you? Alok is trying to figure it out. Join for an evening of comedy, poetry, and performance.

ALOK (they/them/their) is a gender non-conforming performance artist, writer, educator, and entertainer. Their eclectic style, political comedy, and poetic challenge to the gender binary have been internationally renowned. Alok was recently the youngest recipient of the prestigious Live Works Performance Act Award granted to ten performance artists across the world. They have been featured on HBO, MTV, The Guardian, National Geographic, The New York Times, and The New Yorker and have presented their work at 300 venues in more than 30 countries.

Edxie Betts is a Black Blackfoot Pilipinx Trans femme artist, autonomous organizer and cultural producer.  They speak at different schools and events about decolonial struggles and the power of acquiring collective consent. They use their art practice to study and participate within varying social movements.  Most of their work done is made to service direct needs, restore memory, pursue healing, counter narrative, provide oppositional alternatives and inspire direct action for the sake of collective liberation.