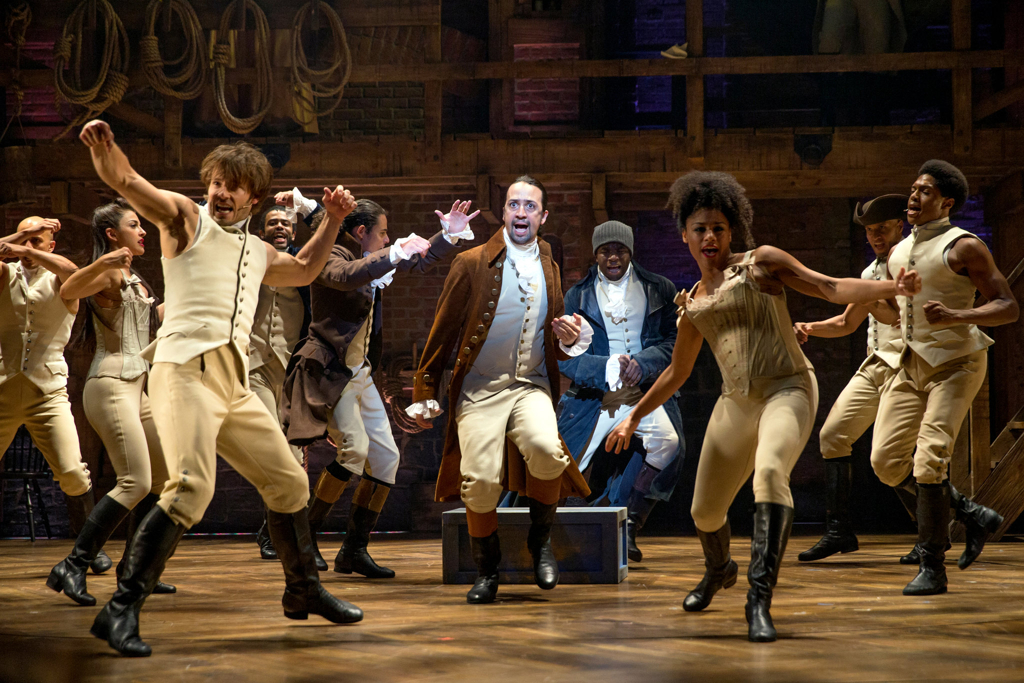 Per the press release:

“Tazewell has been designing costumes for Broadway and regional theater, film and television, dance, and opera productions for more than 25 years. In 2016, he received a Tony Award for his costume designs for the Pulitzer Prize and Tony Award-winning musical Hamilton and an Emmy Award for his work on NBC’s The Wiz! Live. Starting his Broadway career with the groundbreaking musical Bring in ‘Da Noise, Bring in ‘Da Funk, he has since worked on the original Broadway productions of Hamilton, In the Heights; The Color Purple; Doctor Zhivago; Memphis;Caroline, or Change; Russell Simmons’ Def Poetry Jam; A Streetcar Named Desire; Jesus Christ Superstar; Guys and Dolls and A Raisin in the Sun, among others. Recent TV projects include HBO’s The Immortal Life of Henrietta Lacks and NBC’s Jesus Christ Superstar Live.Tazewell has designed for renown companies such as The Metropolitan Opera, Bolshoi Ballet, English National Opera, Théâtre du Châtelet, The Public Theater, The National Theatre and The Kennedy Center, among many others. He is the recipient of two Lucille Lortel Awards, four Helen Hayes Awards, a Princess Grace Foundation Fellowship and The Princess Grace Statue Award. Tazewell received his B.F.A. from North Carolina School of the Arts and his M.F.A. from New York University.

“In the world of design, it is difficult to get more exciting right now than Paul Tazewell,” says Brian Kite, UCLA TFT Department of Theater Chair. “Mr. Tazewell’s exceptional style, which gives his work for stage and screen their authentic, unique and inspiring presence, and the incredible student work on display at DSW each year add up to a perfect day. It’s always thrilling to see what the future leaders in design are showcasing for the film, television and theater industry.”