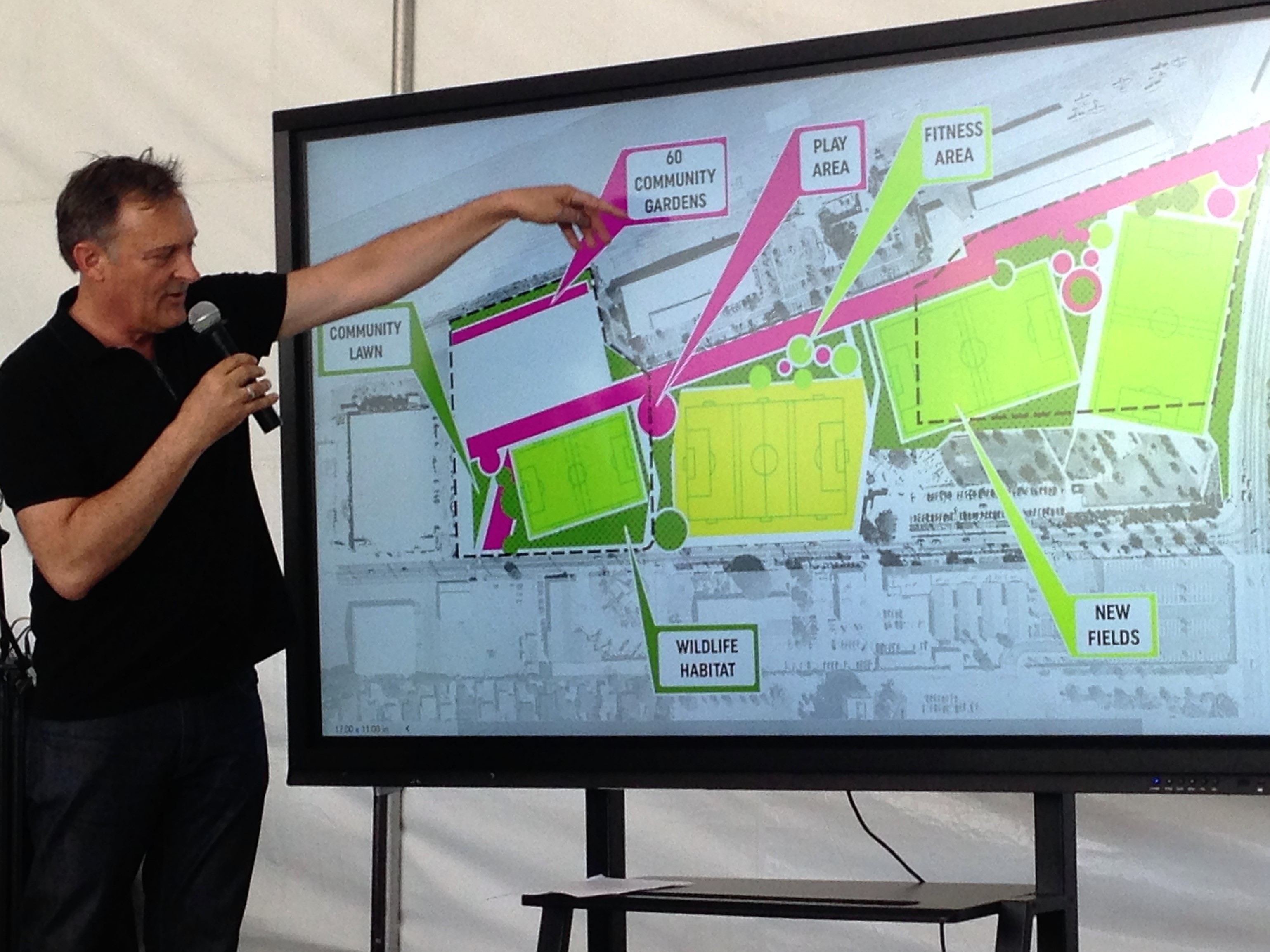 On Saturday morning, Santa Monica residents gathered at Santa Monica’s Airport Park to learn about and give feedback on the park’s future expansion and how it might affect the city. Mark Rios, who founded his own design firm in 1985, is spearheading the project. The event began with a comprehensive presentation by Rios outlining his priorities as well as three proposed plans for what the completed park might look like. The project aims to incorporate 12 acres of non-aviation land adjacent to the existing park, practically tripling its size.

Everyone in attendance was then given a “passport,” on which they could share thoughts about each design, as well as what they would like to see in the park. Though opinions were divided, residents were given the chance to voice their thoughts, and help the park project best serve the community.