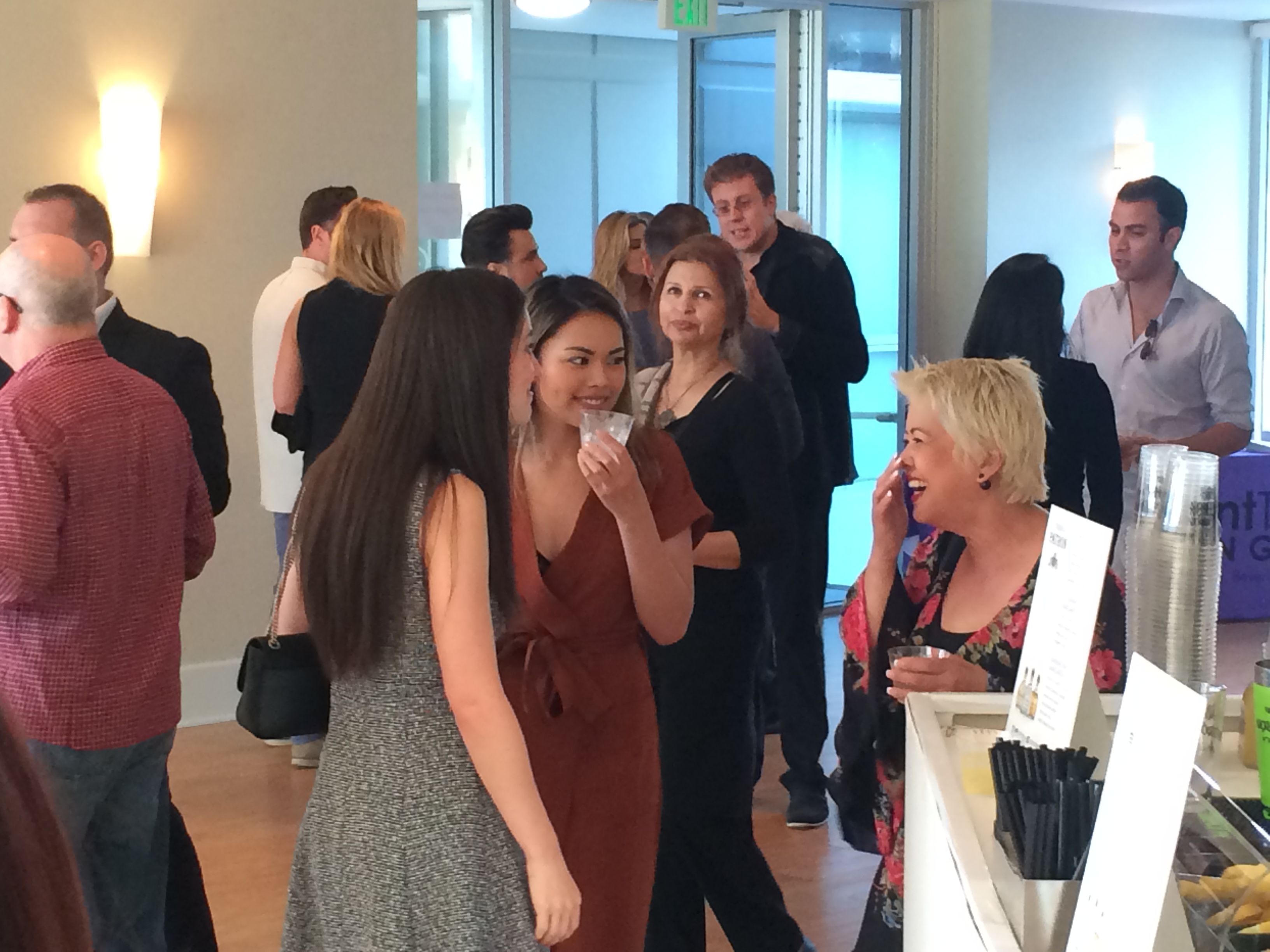 came together at the launch party for 201 Ocean Ave on February 29th.

the event. (He also played “Hedge Fund Dave” in the film While We’re Young).