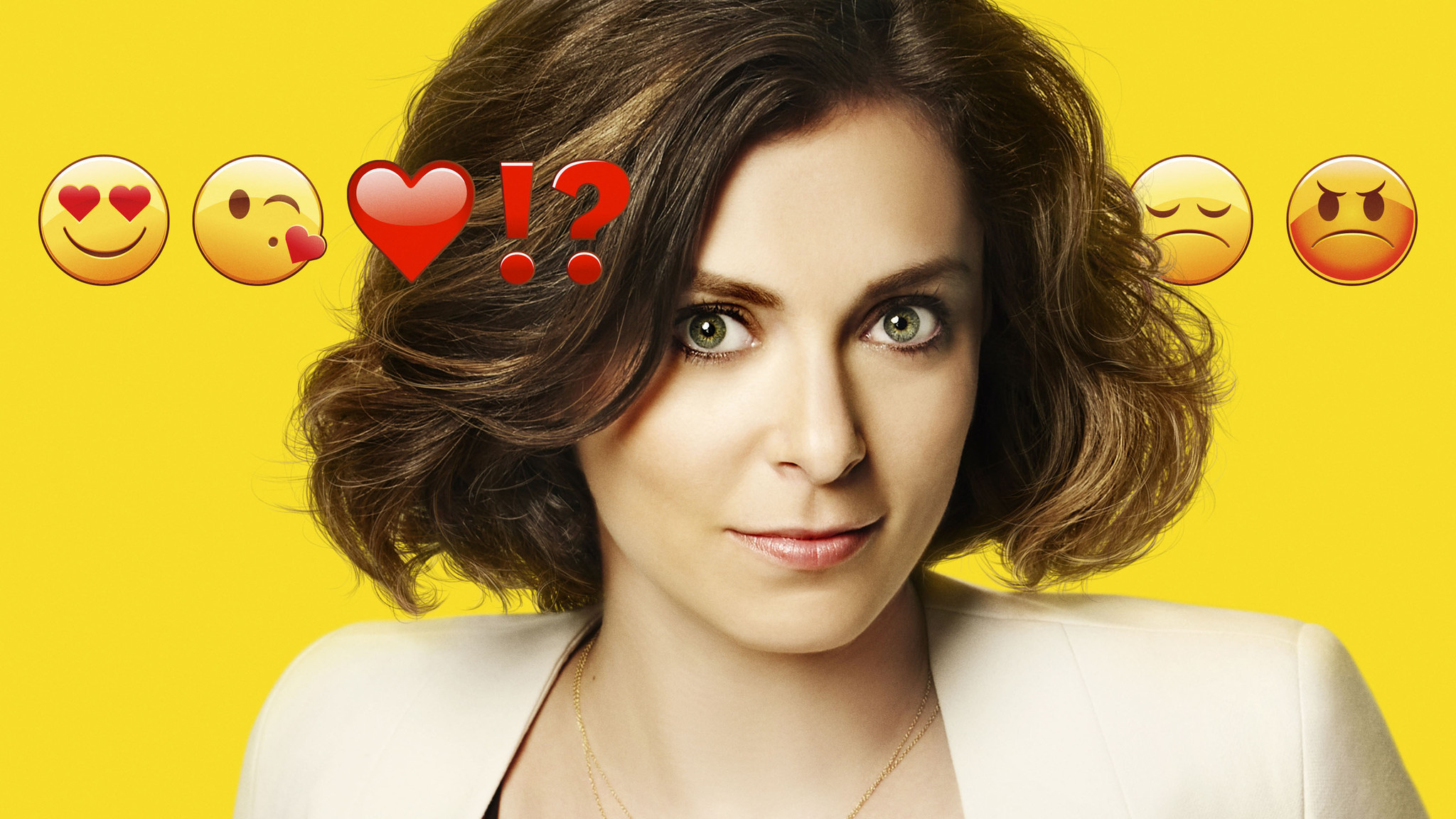 “Crazy Ex-Girlfriend” premieres Monday at 8 p.m. on The CW, which gave the hourlong musical comedy set in West Covina a second chance following its rejection by Showtime.

The CW’s lone new fall series stars Rachel Bloom, who was also its co- creator, as a successful, driven and possibly crazy attorney who declines a junior partnership with her New York City firm to move to West Covina, the hometown of her 2005 summer camp sweetheart Josh Chan (Vincent Rodriguez III), who she had just been reunited with.

The West Covina setting stems from a desire to do a “fish out of water story,” the lack of previous series about “Inland Southern California — it’s way different than other parts, it’s really fascinating” and because “a guy I used to have a crush on lives in Glendora and I would find excuses to try to go to Glendora all the time,” Bloom told City News Service.

Each episode will include two-to-three original song and dance numbers from a variety of musical genres, according to Bloom and co-creator Aline Brosh McKenna.

The premium cable network Showtime ordered a half-hour pilot be produced for “Crazy Ex-Girlfriend,” which included obscenities, but declined to order it as a series.

Executives at CBS TV Studios, which produced the pilot, reached out to their counterparts at The CW, network President Mark Pedowitz said in an interview at the Television Critics Association Summer Press Tour.

Pedowitz said he initially thought “Crazy Ex-Girlfriend” would not air on The CW until the 2016-17 season, “but the more we thought about it, the more we realized this would be the perfect fit.”

When asked what he liked about “Crazy Ex-Girlfriend,” Pedowitz responded, “It’s different.”

Bloom and Brosh McKenna have pledged “Crazy Ex-Girlfriend” will reflect West Covina’s diversity. The city’s population is 53.2 percent Latino, 25.8 percent Asian, 15.3 percent white and 4.5 percent black, according to the 2010 census.

“Because it’s such a diverse community, we are very specific about our background (actors) and extras to reflect the community,” Brosh McKenna said.

No ethnicity is listed in some roles to be cast, while specific races are listed for other roles, said Brosh McKenna, who wrote the screenplays for “The Devil Wears Prada,” “We Bought A Zoo” and the remake of “Annie.”

A line used multiple times in the premiere about West Covina being “only two hours from the beach, four in traffic,” has drawn criticism from people who have seen the premiere or promotional clips.

“With no traffic, maybe it’s an hour,” Bloom said in response to a question last month at the PaleyFest Fall TV previews festival at the The Paley Center for Media in Beverly Hills from a woman who identified herself as being from the West Covina area and said West Covina is “like an hour, 15 max” from the beach, drawing applause and cheers.

“But when do you want to go to the beach? You want to go on a weekend. Weekend traffic, getting on the (San Bernardino (10)) freeway west from West Covina to the beach on a Saturday or Sunday in peak beach hours, there is no way that is not at least two hours.”