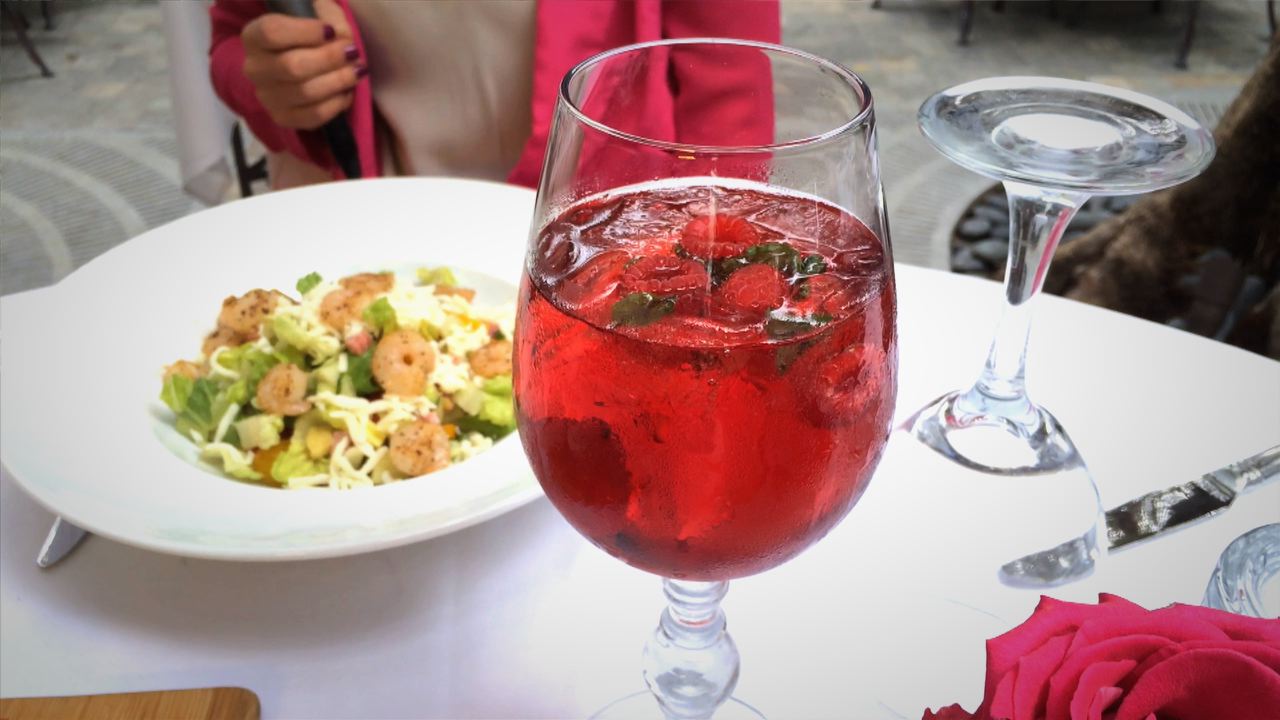 “Kinky Boots” took home six Tony Awards in 2013, the most of any show that season, including Best Musical, Best Score, and Best Choreography.

“Kinky Boots” opened at the Pantages Theatre in Hollywood on Nov. 11 for its limited run (through Nov. 30, 2014) and tells the story of Charlie Price, who has reluctantly inherited his father’s shoe factory, on the verge of bankruptcy.