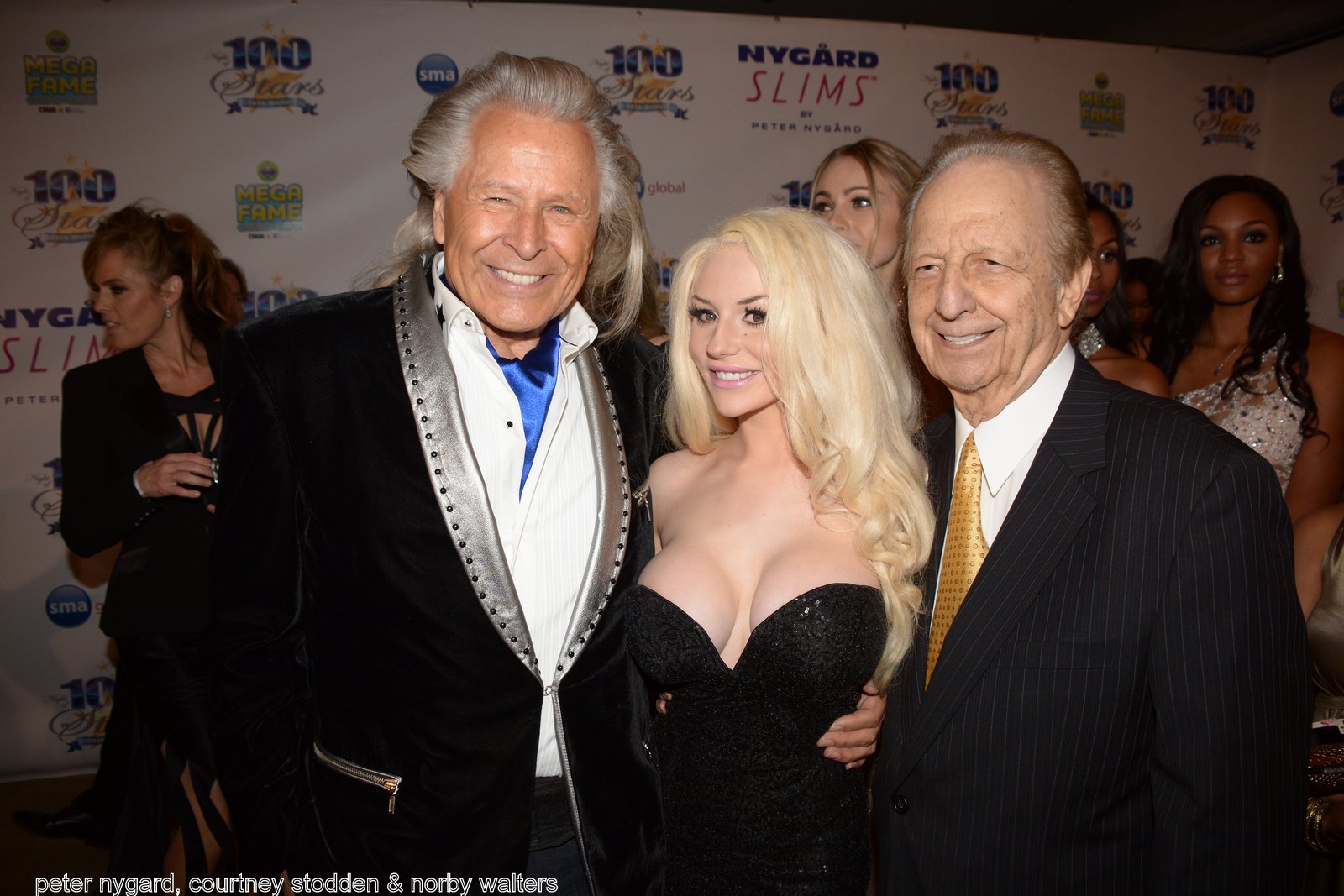 The Beverly Hills Hotel’s Crystal Ballroom once again provided the venue for the arrival of approximately 150 film and TV stars on Sunday, March 2 who attended the hottest celebrity awards party in town with even bigger names than last year.

“This year was a record for the amount of media allowed to attend the red carpet… we had to turn away so many and that was hard,” said Edward Lozzi, media coordinator for The Night of 100 Stars for 24 years.

The formal sit-down dinner viewing party has always included past Oscar winners and nominees who returned to pay tribute to this year’s favorite Award nominees.

Stars and their guests were dressed to the nines in formal fashions represented by the nations finest design houses.

More than 300 media outlets from the U.S. and nearly 50 International news outlets covered the Night of 100 Stars at the event’s 300 foot red carpet. 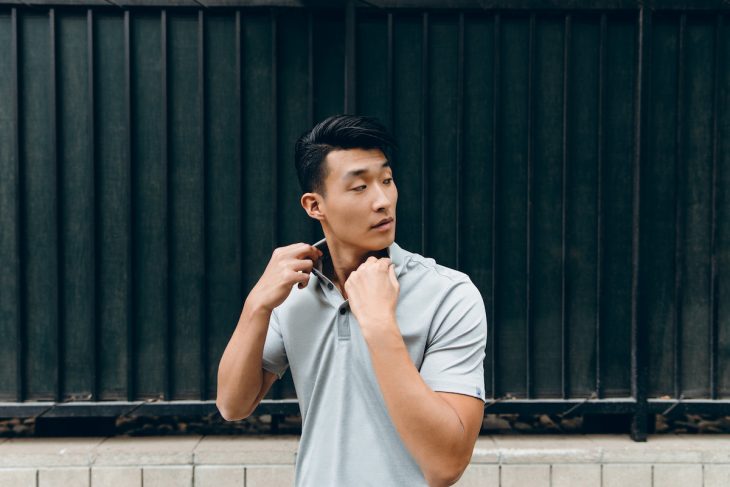 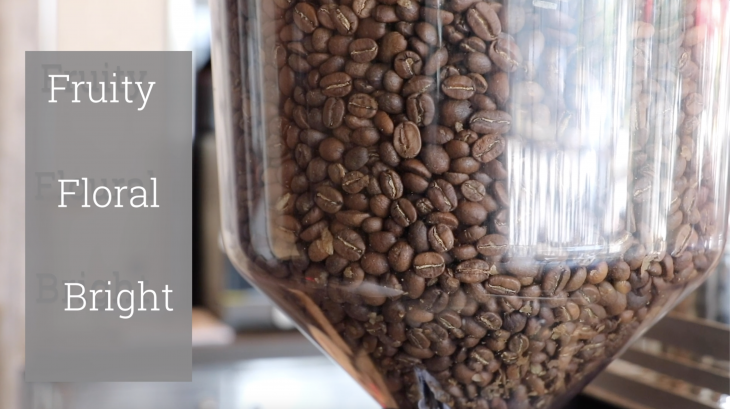 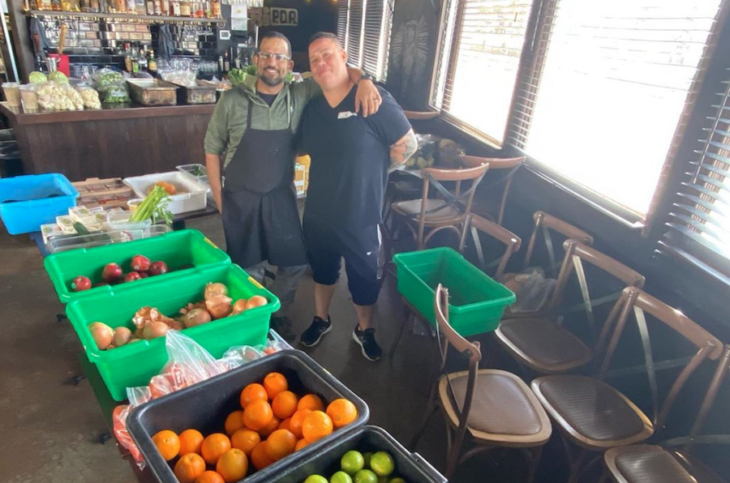 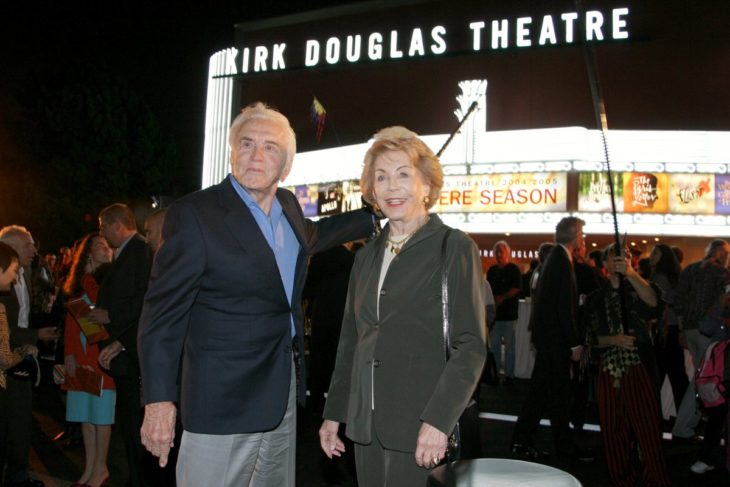 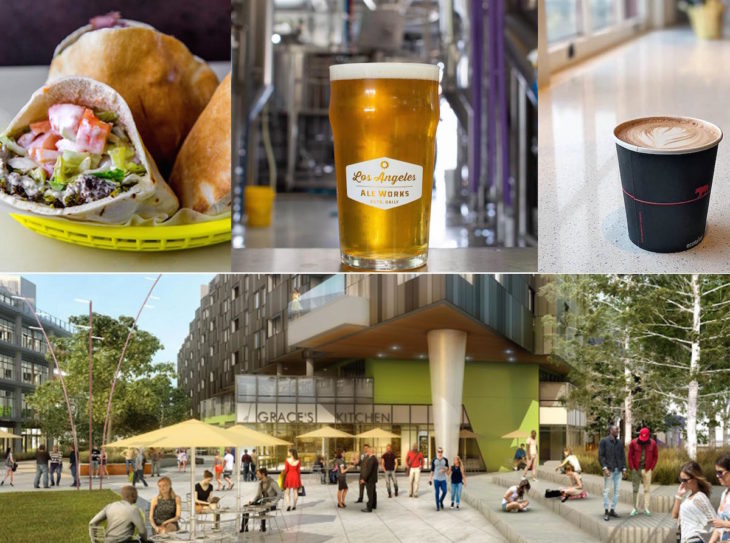 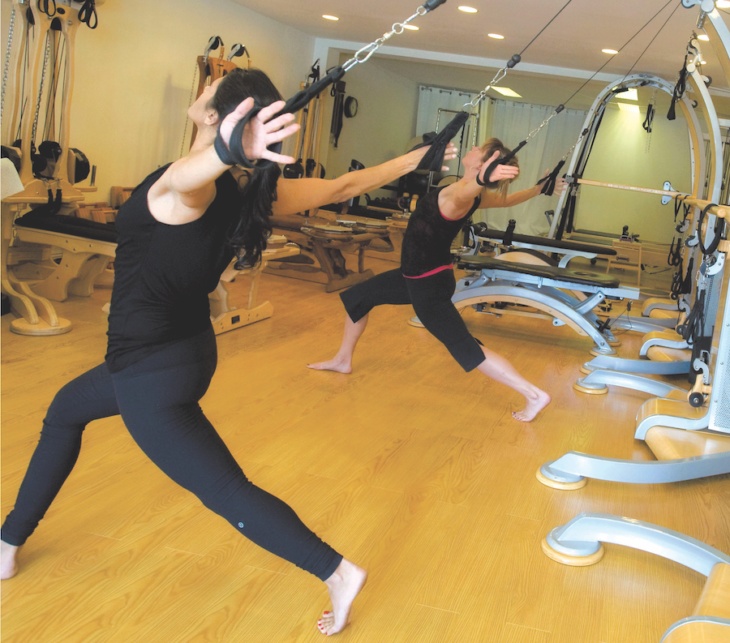 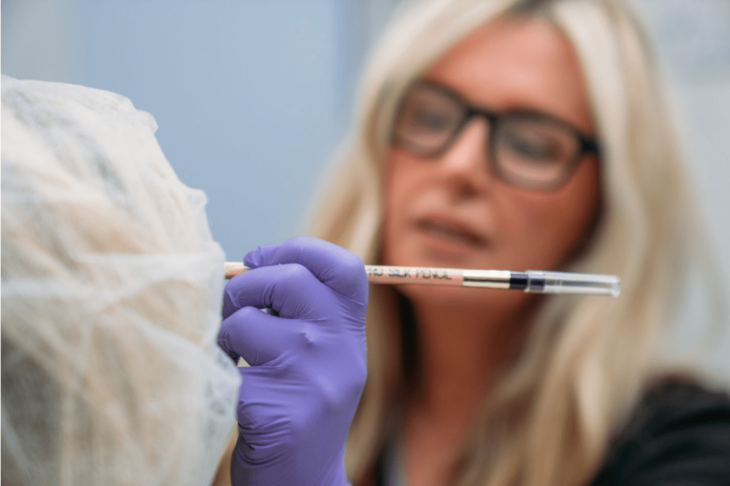 Sandy Allbright’s permanent makeup studio in Brentwood  By Staff Writer For women who want to look their best all the... 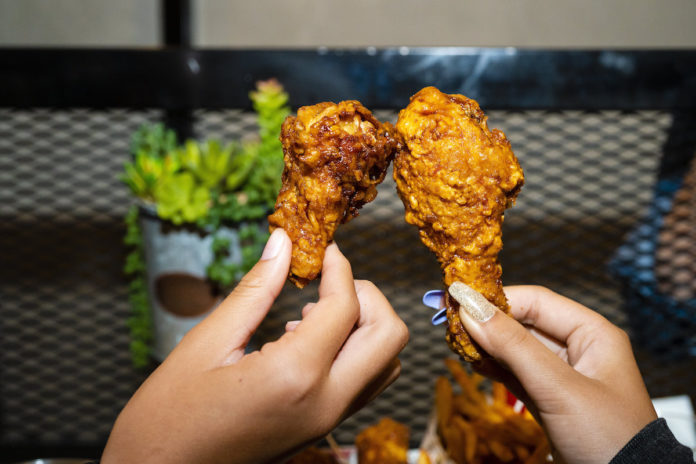 Asian-style fried chicken joint opens on Sawtelle By Staff Writer While the world was debating Wendy’s versus Popeyes, a new... 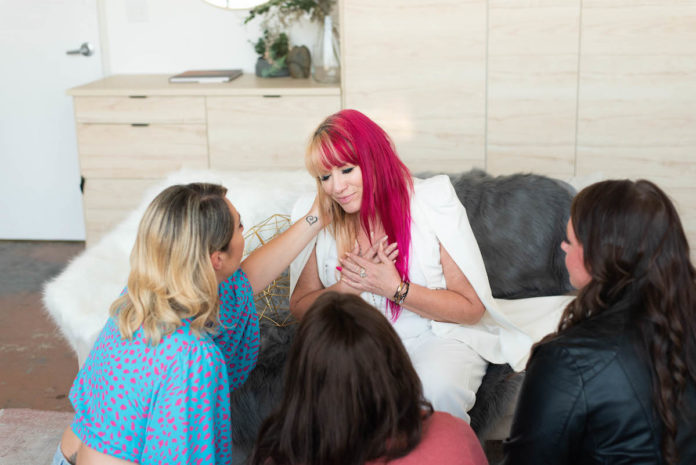 Manifest Your Heart’s Desire in 30 days through Goddess Process

Free online webinar event with Amber J. Lawson By Staff Writer There is no denying that when you look at... 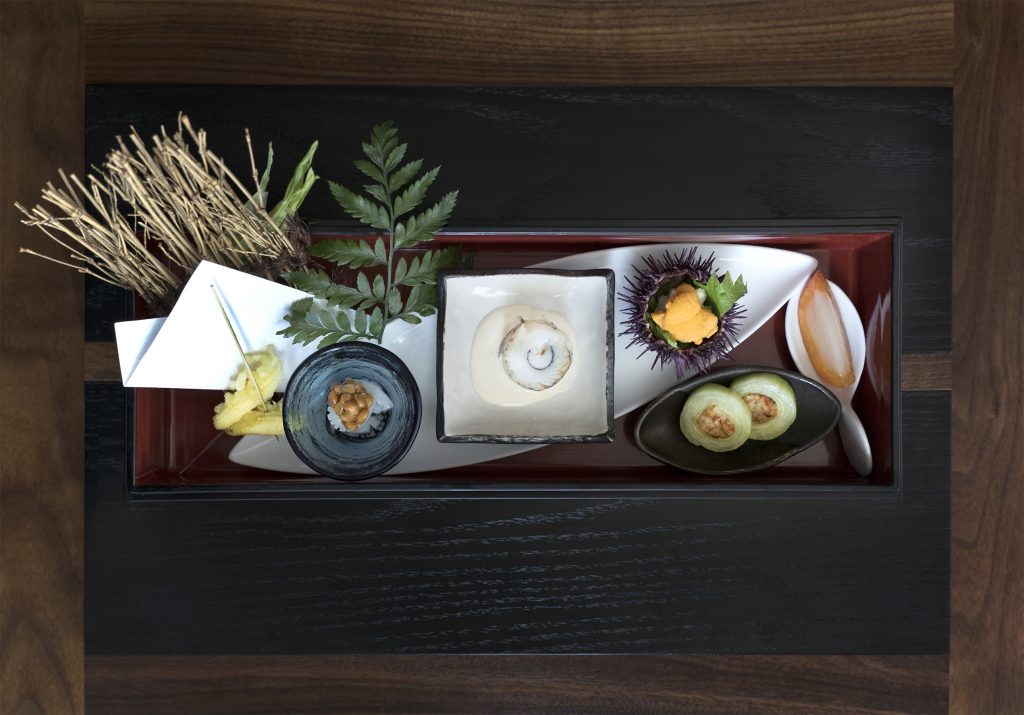 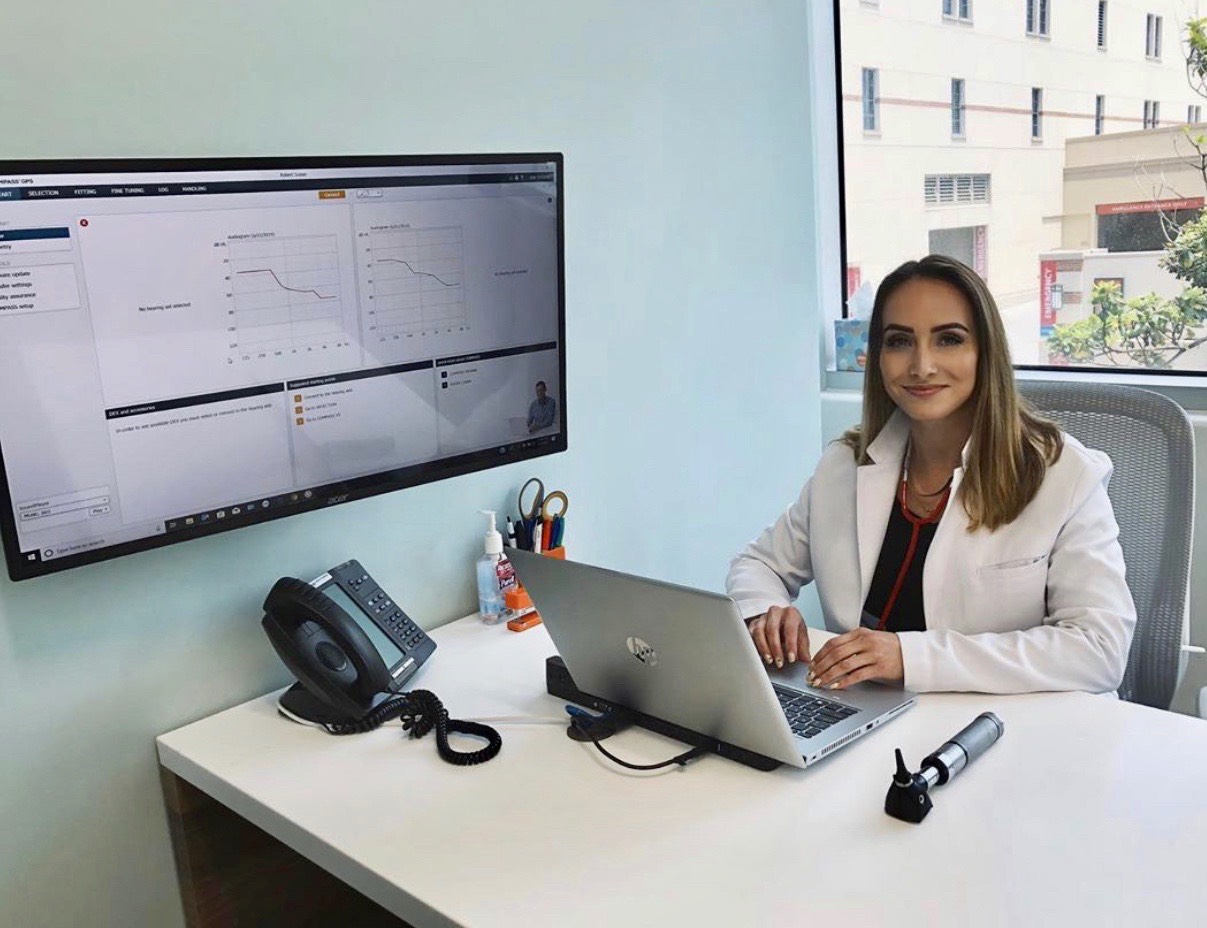 Dr. Melissa Alexander helping patients minimize effects of hearing loss   By Keldine Hull  The ability to hear can have a... 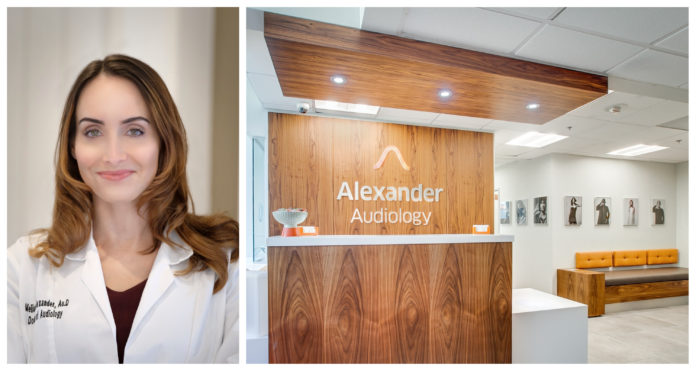 Dr. Melissa Alexander helping patients minimize effects of hearing loss The ability to hear can have a significant impact on... 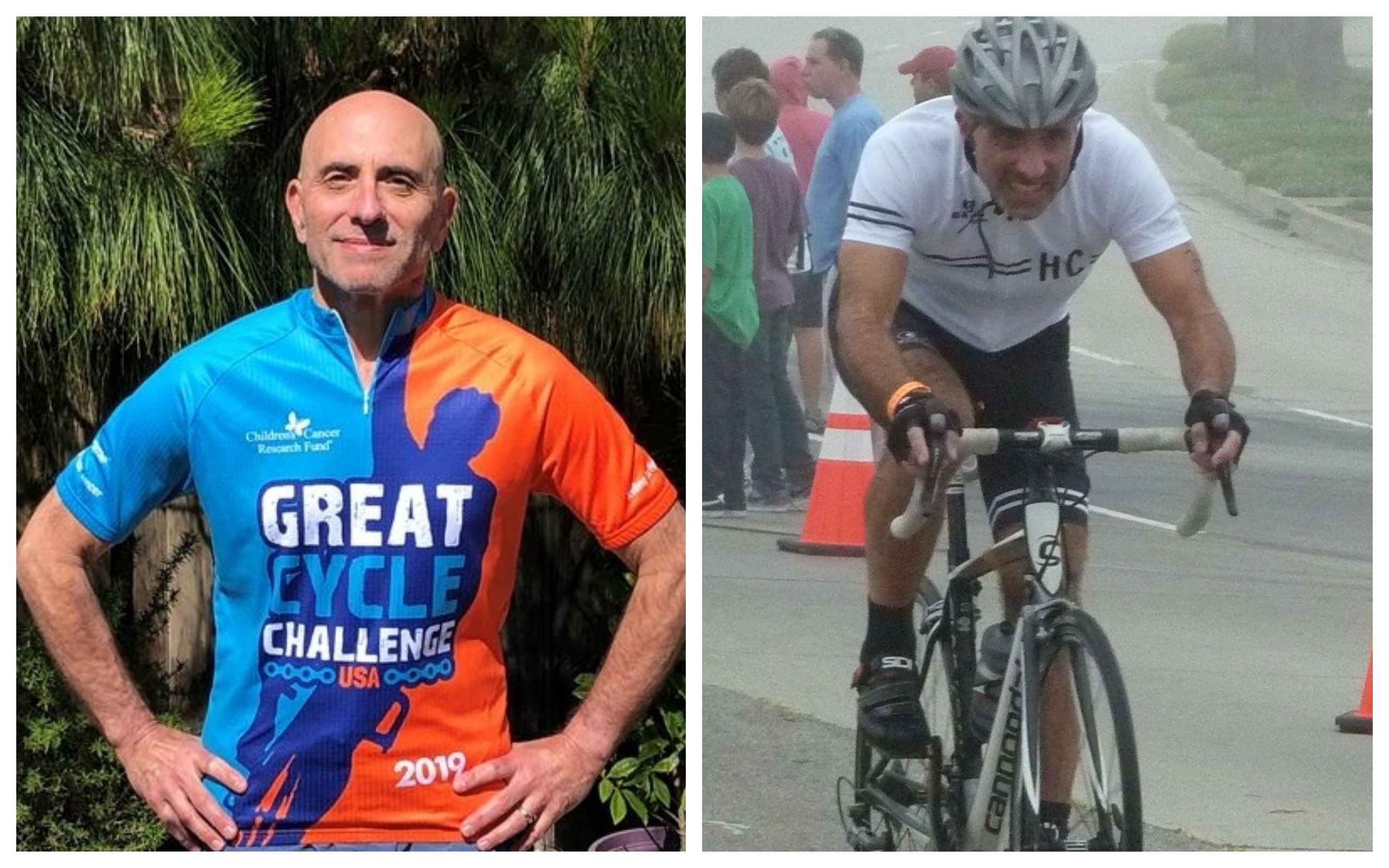 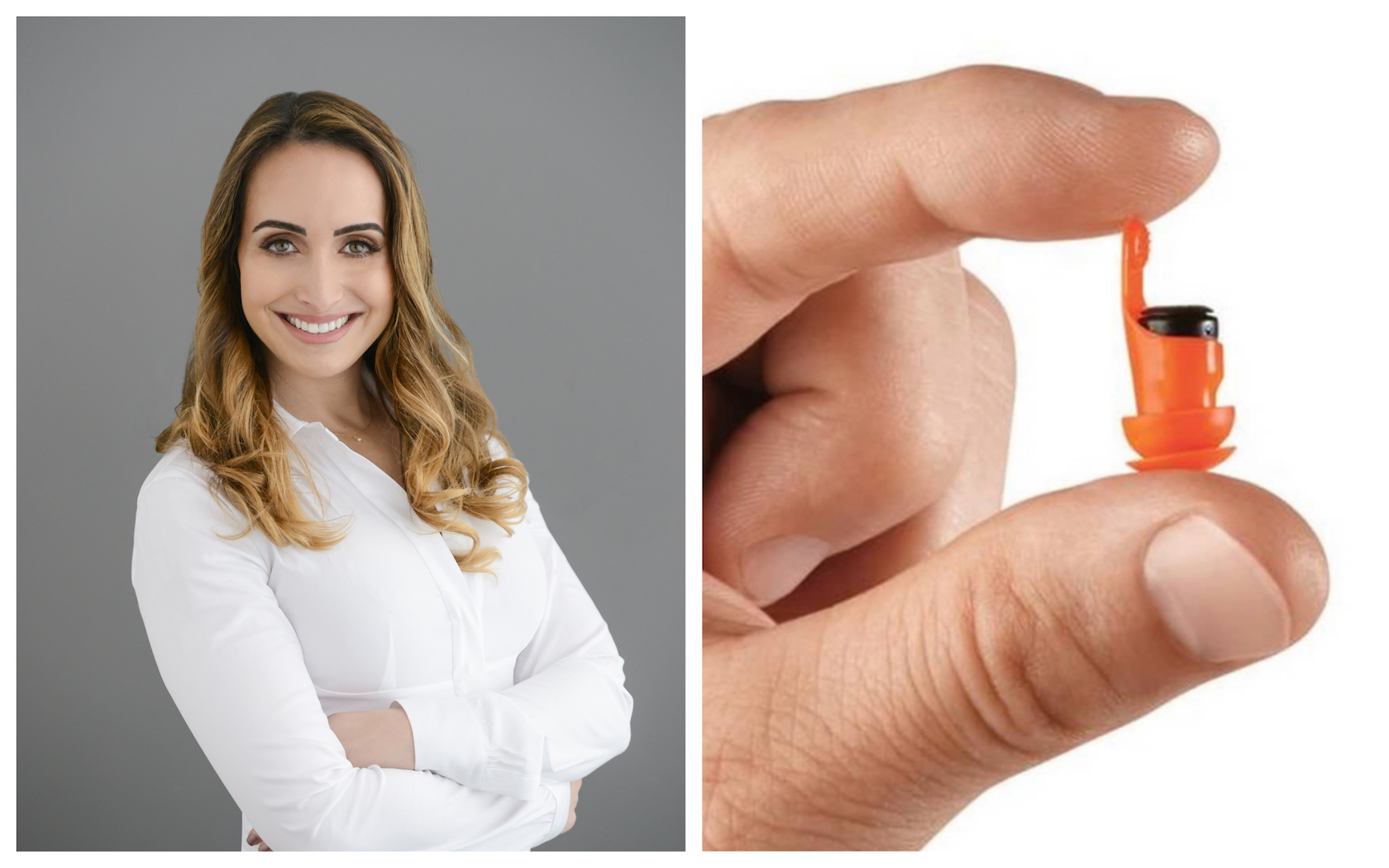 Hearing aids in the 21st century with Dr. Melissa Alexander By Staff Writer Hearing aids have come leaps and bounds...