Santa Monica, CA, June, 2009 — Imperativa Records will present a first-of-its-kind in the United States, multimedia event, â€œTrailer Music Live,â€ on Saturday, June 27th at The Broad Theatre in Santa Monica, CA. The event will feature the live performance of music that had originally been composed, produced and appeared in more than 2,500 theatrical trailers including those promoting such blockbuster motion picture franchises as “Lord of the Rings,” “Pirates of the Caribbean,â€ â€œHarry Potter,â€ â€œSpider-Manâ€ and many others.

This truly unique live concert experience will also incorporate video presentations of trailer footage from major motion pictures throughout the evening. Simultaneously, the event will marry these images with performances from an astonishing array of live musicians on stage. Trailer Music Live will feature more than 100 performers. These will include singers from The Angeles Chorale, recording artists Immediate, and rock band Globus.

For over 15 years, Immediate has been Hollywood’s preeminent producer of original music for major motion picture trailers. Immediate pioneered the broad distribution of â€œtrailer musicâ€ with their recent debut commercial album â€œTrailerheadâ€ from Imperative Records. Additionally, BFM Digital, a leading digital music aggregator and distributor of independent music with over 8,000 albums in its catalog, has just announced that â€œTrailerheadâ€ has become BFM’s number one selling digital album for the first quarter of 2009.

Yoav Goren, Imperativa Records founder, as well as a composer and musician with both Immediate and Globus, says, “This event was received with such enthusiasm in London last year, that we felt compelled to bring it to the United States. â€˜Trailer Music Live’ is an epic concert event featuring a large orchestra, choir and rock band performing familiar movie music which has never before been heard in a live setting. This event will appeal to movie fans of all ages, as we bring our epic trailer music directly from the movie screen to the live stage.”

Tickets are available at http://www.tix.com/

ABOUT IMMEDIATE:
The recording artist Immediate’s recently debuted release â€œTrailerhead” contains 15 epic tracks, each of which presents a highly emotional experience. The tracks mix orchestra with hard hitting electronics and formidable grooves, along with massive, sweeping and memorable choral melodies. Performed by a 100 piece orchestra and 70 member choir, â€œTrailerheadâ€ features some of the most rousing, powerful, and talked about trailer music which has been heard in movie theaters all over the world.

ABOUT THE ANGELES CHORALE:
The Angeles Chorale is a world-class, large choral ensemble based in Los Angeles, and has presented the choral masterworks for more than a third of a century. The chorale has appeared as guest artist with the area’s leading orchestras, including the Los Angeles Philharmonic, Los Angeles Chamber Orchestra, the Pasadena Symphony, the Pasadena Pops, the Hollywood Bowl Orchestra, the California Philharmonic and the Glendale Symphony Orchestra, and has also made numerous appearances with the American Youth Symphony. Angeles Chorale voices are also often heard in movie theaters around the world, having recorded large numbers of choral backgrounds and effects used in feature film trailers and television advertisements. 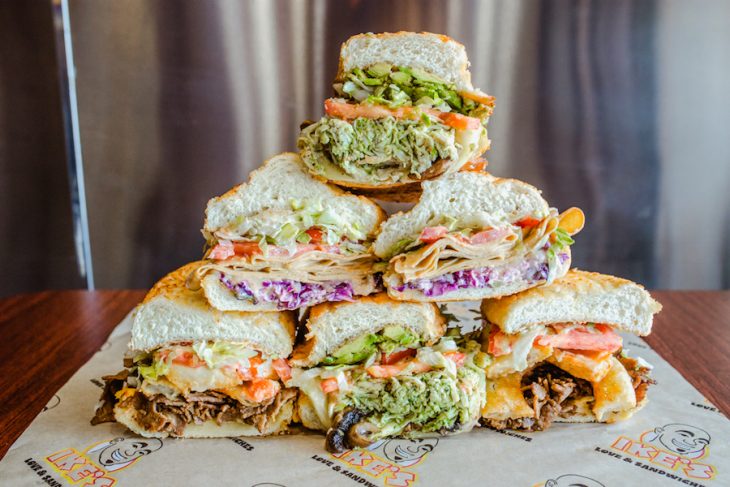 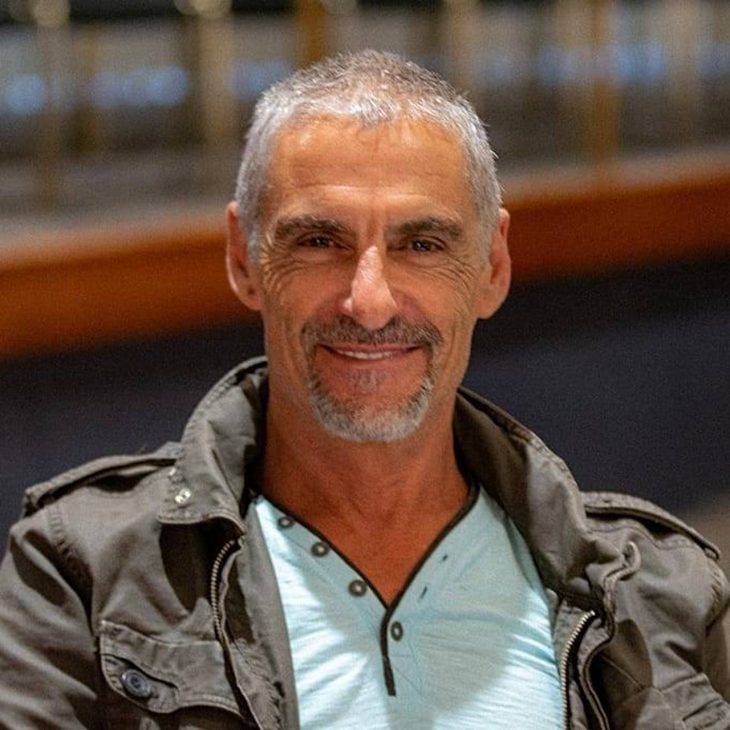 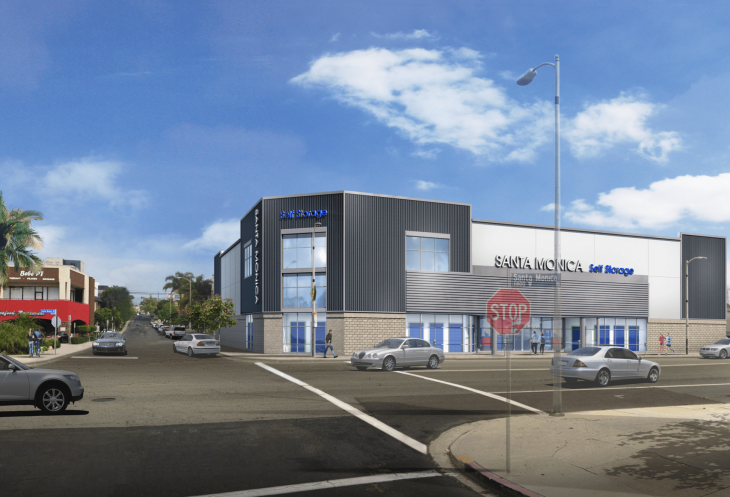 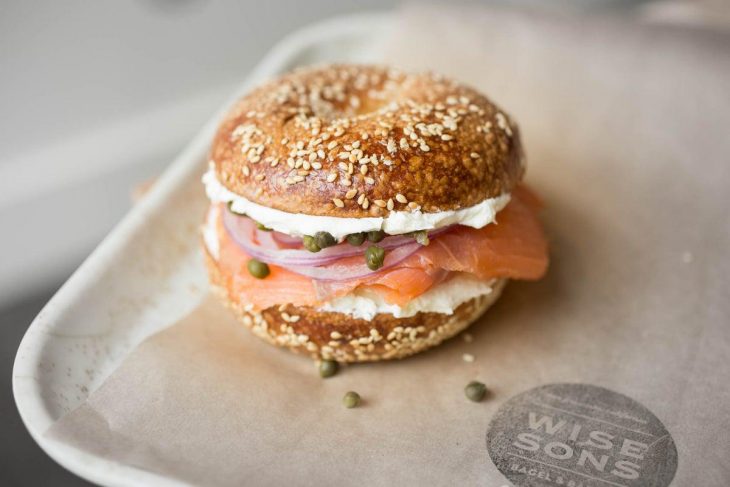 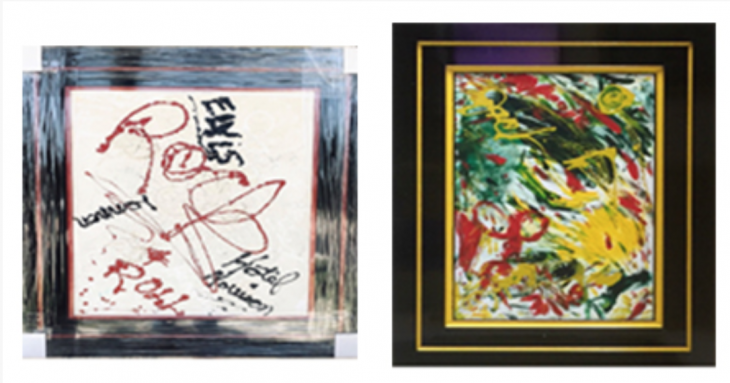 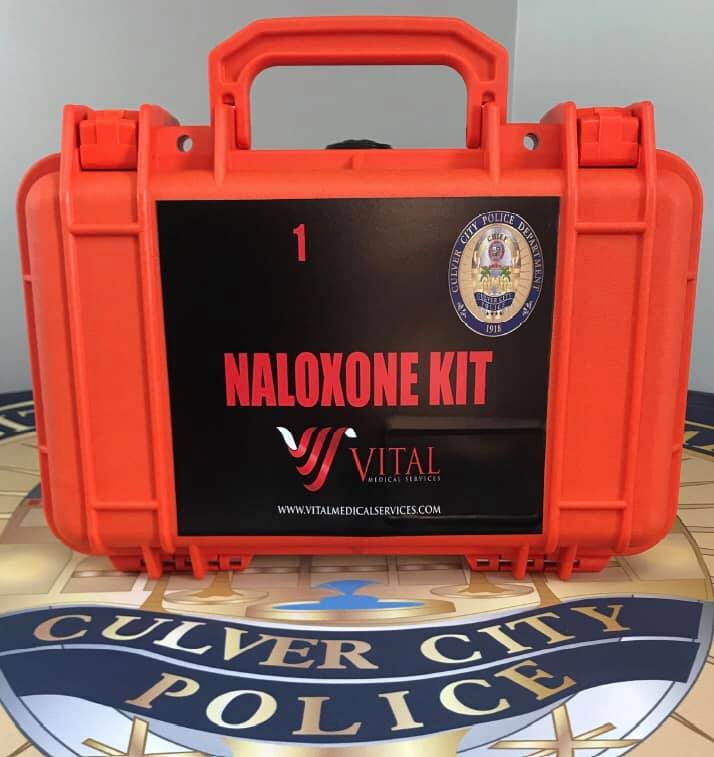 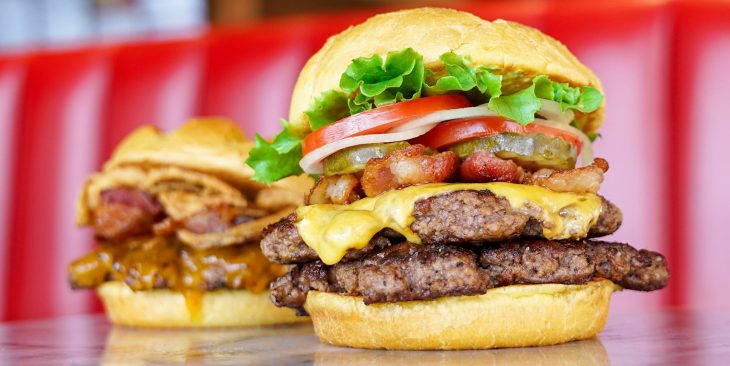 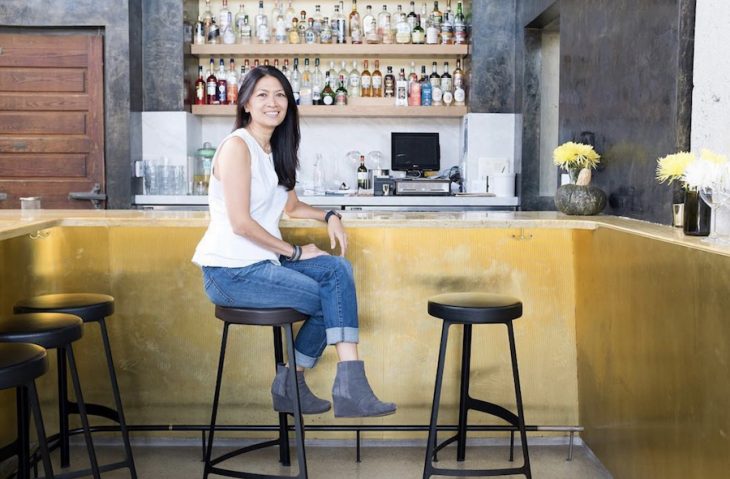 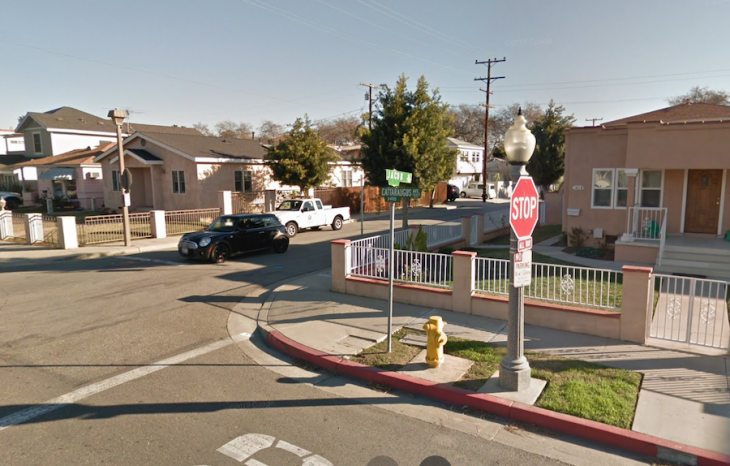 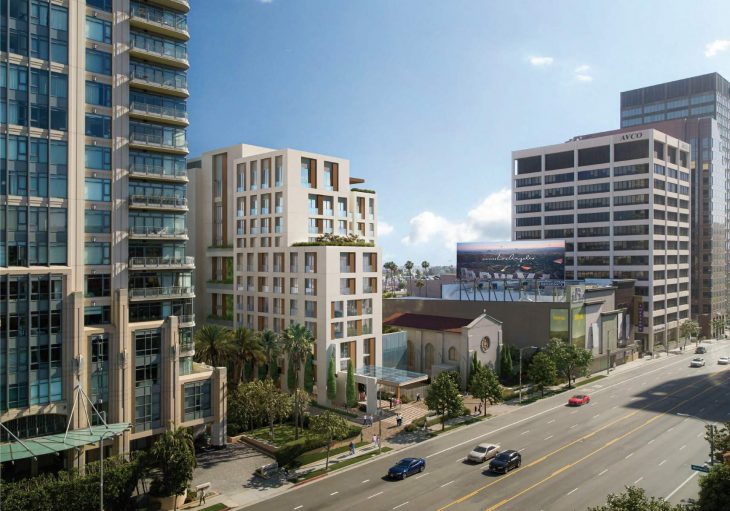 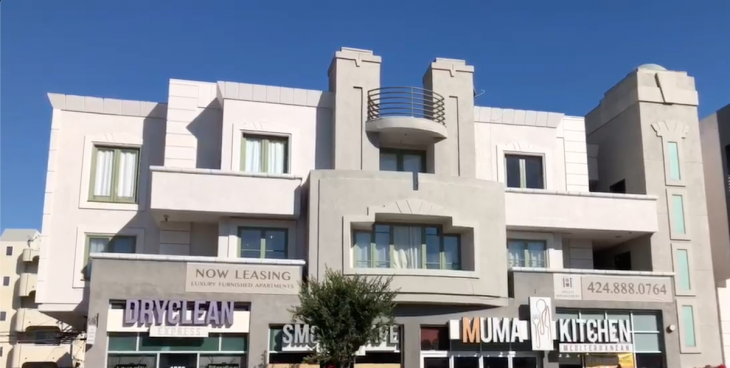 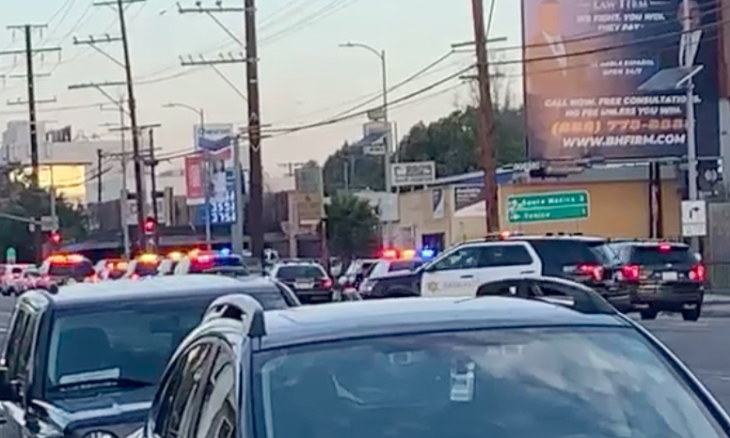