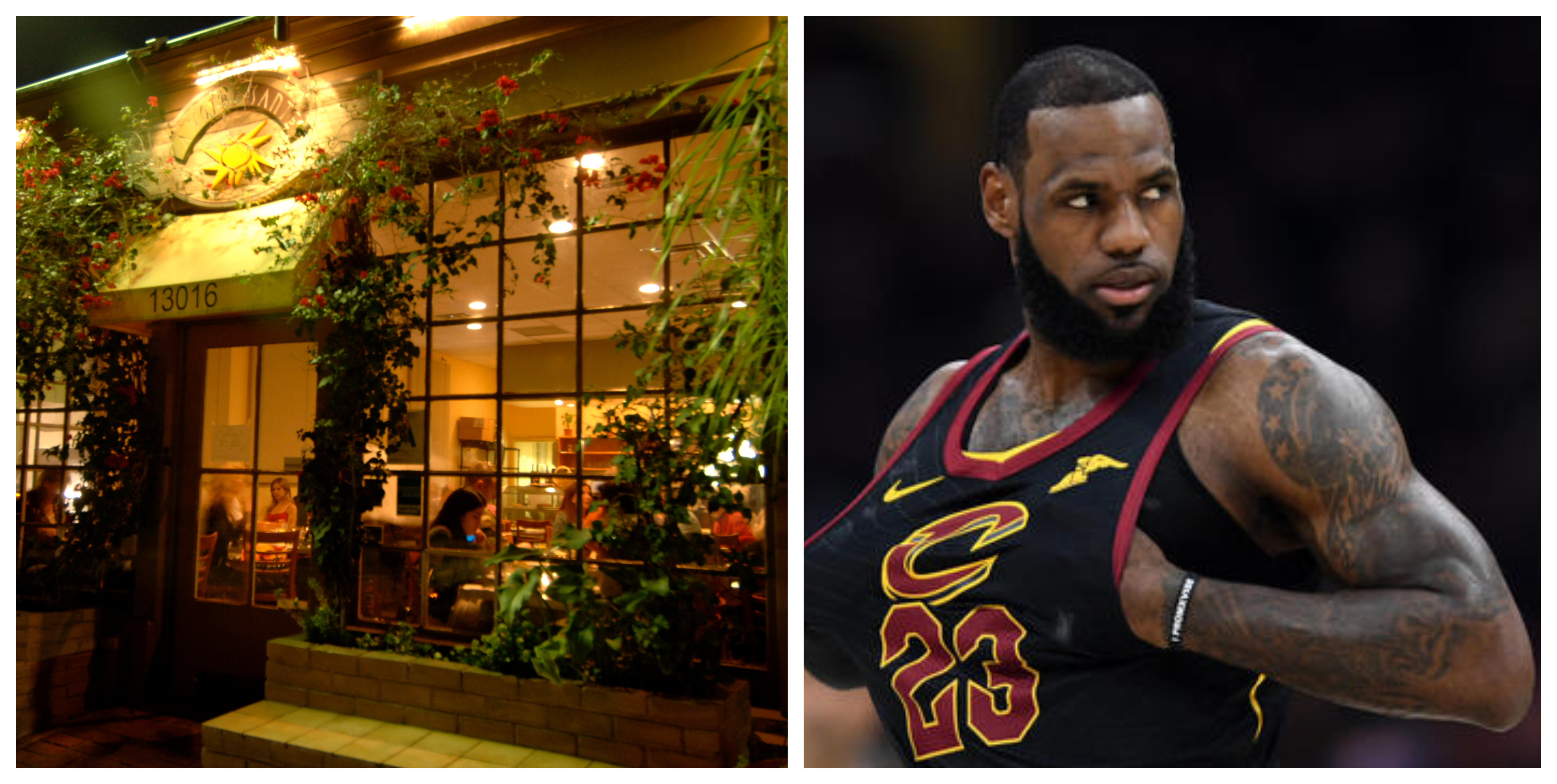 By now we all know the fantastic news that LeBron James is officially an L.A. Laker. But what was it that sealed the deal? Possibly an exception breakfast at Brentwood’s own A Votre Sante, according to Eater L.A. The morning before James signed his Lakers deal, he and his wife Savannah were seen eating breakfast at the popular Brentwood spot.

James reportedly had some prestigious company during his Brentwood breakfast. Per Eater L.A.:

“California Democratic gubernatorial candidate Gavin Newsom stopped by James’ table to ask where the free agent was headed. Meanwhile, former California First Lady Maria Shriver made an appeal to James to join the Lakers. James announced through a press release on Klutch Sports Group’s letterhead Sunday afternoon that he would sign a four-year $154.3 million contract with the Los Angeles Lakers.”