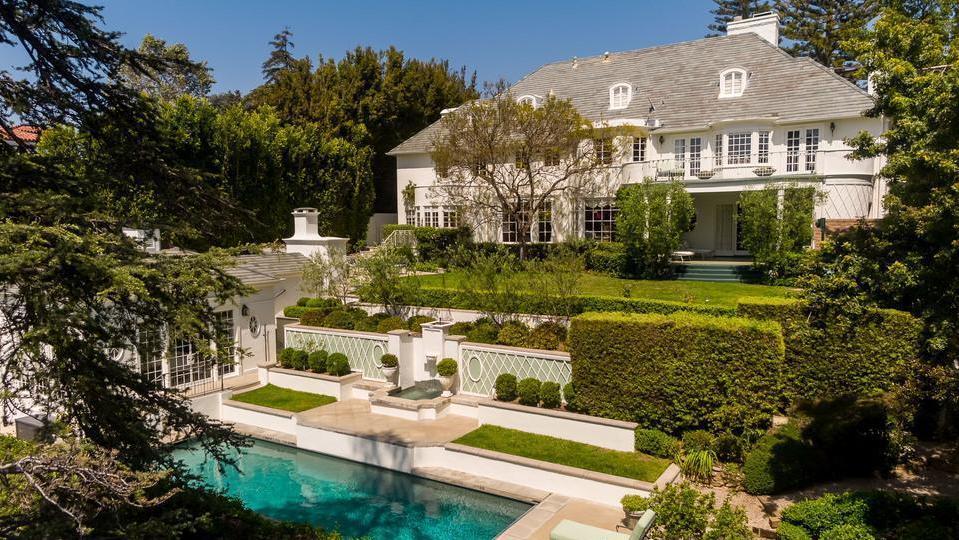 Former singer Linda Ronstadt is only one in an illustrious list of former owners of a Brentwood mansion that recently hit the market. Designed by architect-to-the-stars Paul Williams in the 1930s, the Georgian home is listed for $16 million. Obama’s White House designer Michael Smith has also made recent updates. The original owner of the sprawling property was silent film actor Zasu Pitts, whose performance in Erich von Stroheim’s “Greed” (1924) earned her praise. Ronstadt purchased the home in the mid-1980s for less than a third of its current asking price.