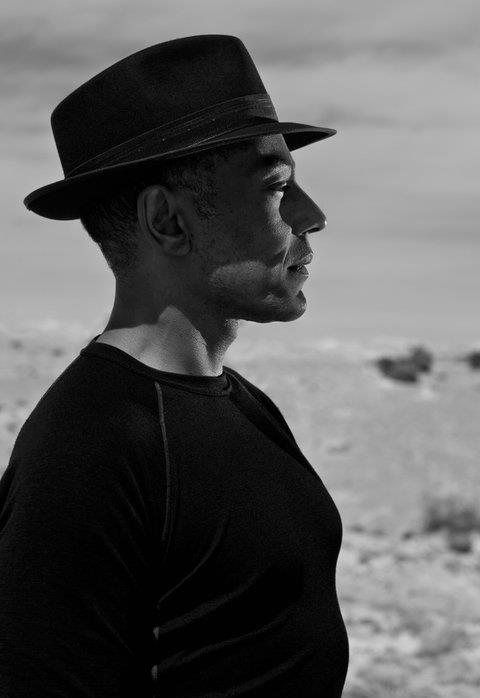 Though he portrayed a drug kingpin who had half his face blown off in Breaking Bad, Giancarlo Esposito will given a full honor for his accomplished resume as an actor, director, and producer as the Hollywood Chamber of Commerce announced the talented thespian and creative mind will be given a star on the Walk of Fame. Esposito will be officially honored April 29 with the 2,523rd star on the Hollywood Walk of Fame.

The star will be unveiled at 6351 Hollywood Boulevard and will be in the category of television.

“We are thrilled to have this triple threat on our Walk of Fame,” Hollywood Chamber of Commerce president Leron Gubler stated. “This talented actor, director, and producer continues to entertain fans, and his talent is a great fit on our sidewalk of immortalized stars.”

Guest speakers at the April 29 unveiling have yet to be announced.

Though he gained significant acclaim and exposure for his role as Gus Fring, a chain fast-food owner with a mild-mannered cover who deviously operated large drug empire in Breaking Bad, Esposito has portrayed a wide variety of characters throughout an accomplished career spanning decades.

Currently, Esposito stars as Major Tom Neville In NBC’s Revolution. In the drama series, Esposito’s character converts from a pleasant insurance agent into a calculating and callous militia leader. For his role in Breaking Bad, Esposito was nominated for an Emmy in 2012 and also nabbed the Critics Choice Awards that same year.

Later this year, Esposito reportedly will direct and star in Patriotic Treason, a historical drama about abolitionist John Brown.

Notable films Esposito has starred in include The Usual Suspects, Malcolm X, Do the Right Thing, Ali, Waiting to Exhale, and The Cotton Club. On television, Esposito’s credits include Community, Once Upon a Time, Homicide: Life on the Street, Law & Order, and Touched by an Angel, among others. The actor also has a recognizable resume in the theatre world, starring in stage productions such as Storefront Church, Zooman and The Sign, and Debbie Allen’s rendition of Cat on a Hot Tin Roof.

Beyond acting, Esposito has a notable philanthropic record, servicing as a board member of the arts and advocacy group Creative Coalition. Esposito also reportedly supports the Waterkeeper Alliance, Kids for Peace and World Merit USA, which advance the arts and education.

Fans can attend the unveiling in person or view it streaming live at www.walkoffame.com.