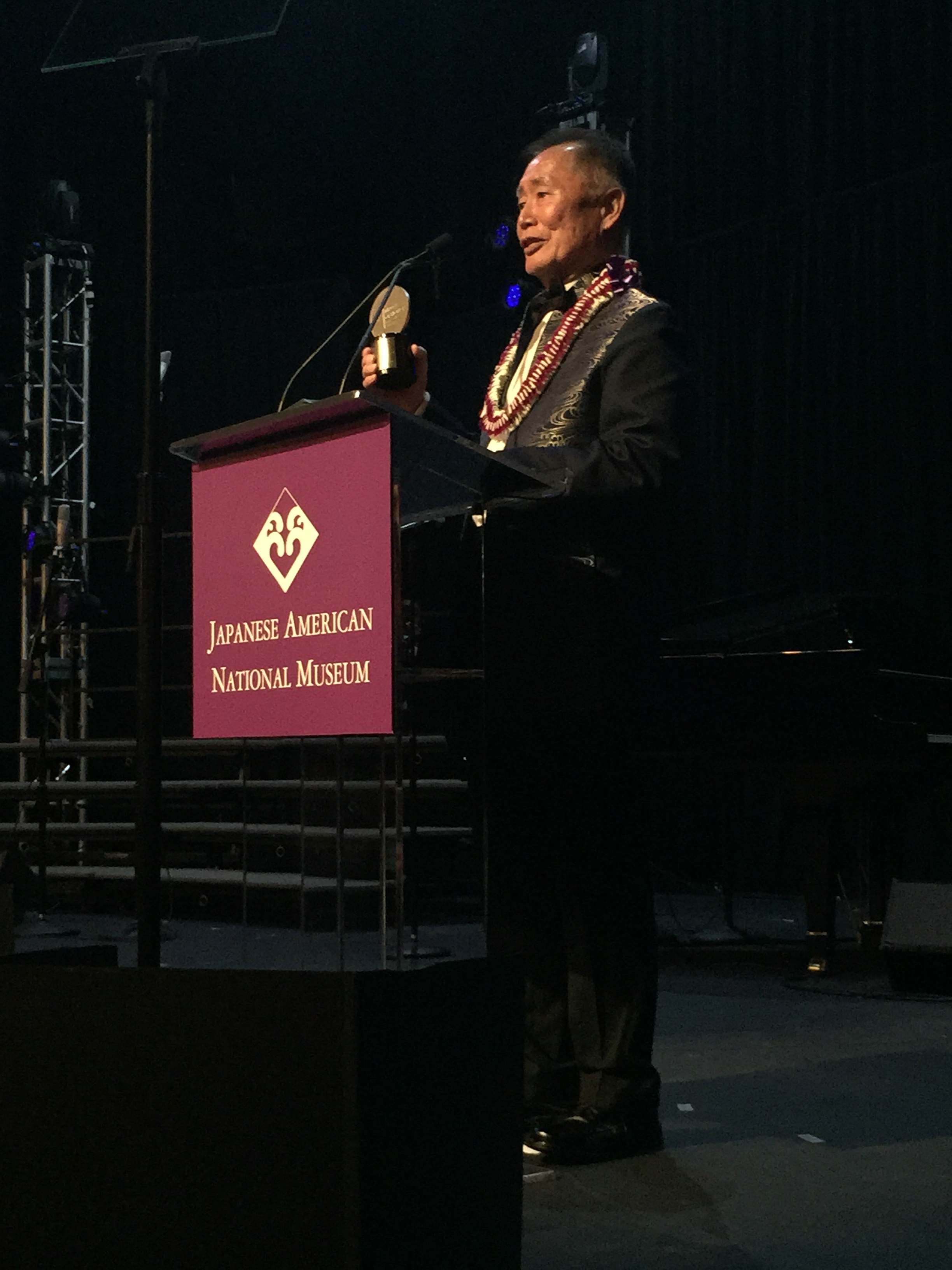 The Japanese American National Museum assembled a distinguished and diverse slate of guest speakers Saturday at its 2015 gala that honored George Takei at the Hyatt Regency Century Plaza Hotel.

The evening’s theme was “To Boldly Go: Sharing Our Story Across the Generations” as Takei was honored with JANM’s Distinguished Medal of Honor for Lifetime Achievement and Public Service.

There were many special moments on stage throughout the evening, including Brad Takei, husband and manager of George Takei. He spoke about how the two met in a LGBT running and walking club in the early 1980s and how they were married at JANM in 2008.

Sybil Jordan Hampton, PhD, president of the Winthrop Rockefeller Foundation from 1996 to 2006 also spoke at the event. Hampton talked about WRF-funded “Life Interrupted: The Japanese American Experience in World War II Arkansas,” a 2004 collaboration between the University of Arkansas at Little Rock and JANM that included a national conference, school curriculum materials and teacher training, and multiple traveling exhibitions.

Actor Ryan Potter, who can currently be heard as the voice of Hiro Hamada in “Big Hero 6 was also a guest speaker. Potter previously starred as Mike Fukanaga opposite Takei in the Nickelodeon series “Supah Ninjas” from 2011 to 2013.

U.S. Representative Mark Takano of the 41st Congressional District (representing Riverside, Moreno Valley, Jurupa Valley, and Perris) also made an appearance. Like Takei and 120,000 other Japanese Americans, Takano was incarcerated with his family during WWII. Prior to his election to the House of Representatives, Takano taught at Rialto High School and served on the Riverside Community College District’s Board of Trustees.

Finally, Lorenzo Thione, co-creator and lead producer of Allegiance, spoke about the upcoming Broadway musical based on the life of and starring Takei. Thione is also co-founder and board chair emeritus of StartOut, a leading nonprofit dedicated to fostering entrepreneurship within the LGBT community.

In addition, an ensemble from the Gay Men’s Chorus of Los Angeles performed. Founded in 1979 during the emergence of the gay civil rights movement, GMCLA has garnered international acclaim for artistic excellence while remaining deeply rooted in service to the Los Angeles community and beyond.

Additionally, the event featured the museum’s annual “Bid for Education,” a live fundraising session first launched at the 2000 Gala Dinner by the late U.S. Senator Daniel K. Inouye in response to state budget cuts that threatened bus transportation for school field trips. Money raised in the bid now allows for some 10,000 primary and secondary school students and teachers to visit JANM each year.

Takei was among the over 120,000 Japanese Americans forcibly incarcerated after the bombing of Pearl Harbor during World War II.

But after a childhood spent in American concentration camps, Takei went on to a groundbreaking acting role as Sulu on the “Star Trek” television series. He has since continued to serve as a beloved pop culture icon and evolved into a respected civil rights activist.

He is only the fifth individual to receive JANM’s Medal of Honor. Prior recipients are the late Senator Spark Matsunaga (posthumously, 1991); Inouye (1994); the late Akio Morita, co-founder of Sony Corporation (1996); and the Honorable Norman Mineta (2012).

By Staff Report May 5, 2015
in Uncategorized
Related Posts 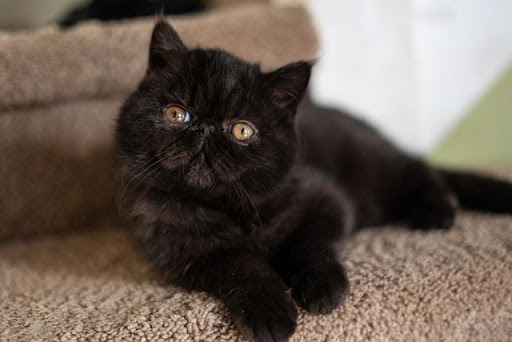 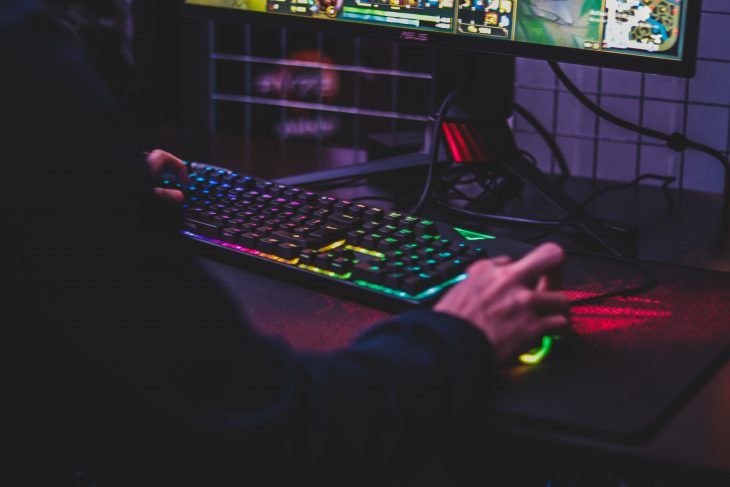