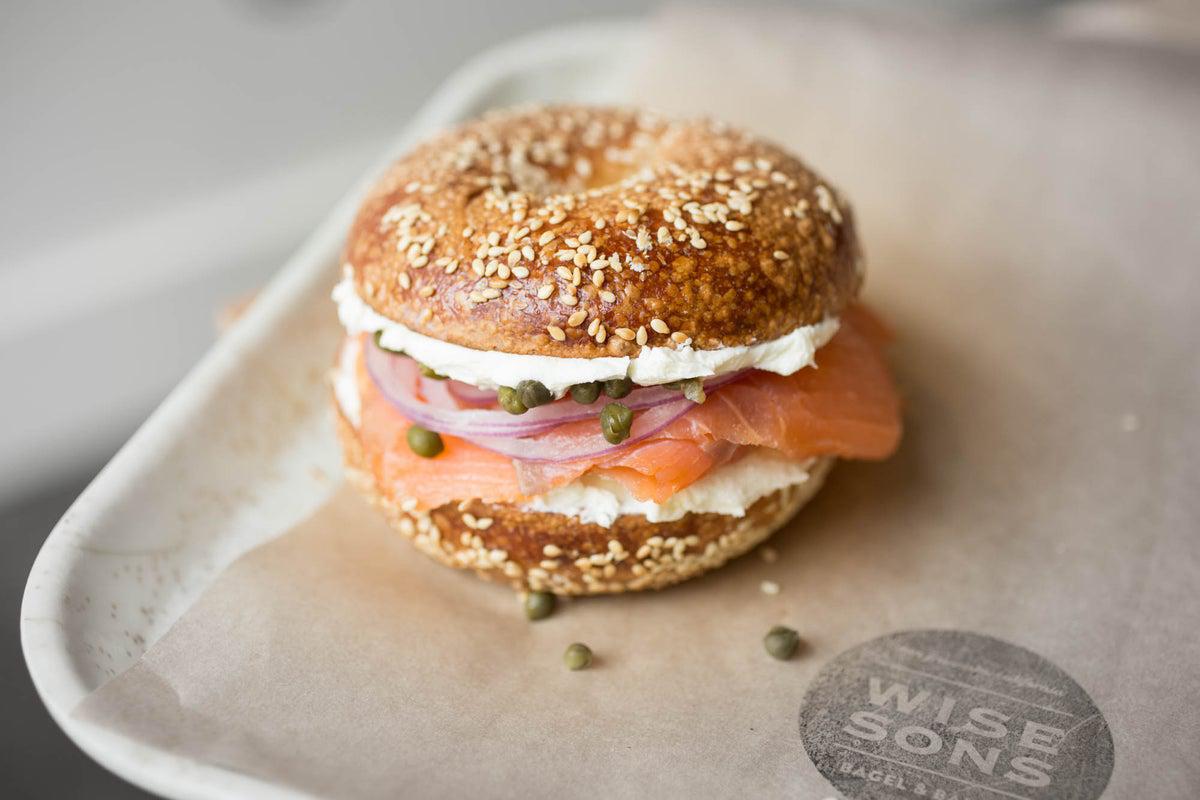 As reported by What Now Los Angeles, Wise Sons Jewish Delicatessen is moving into a 2,289 square foot space on the 9500 block of Washington Boulevard in downtown Culver City. The space was previously home to Amacita, a Tex-Mex restaurant.

The deli–who could not immediately be reached for comment regarding an opening date–was founded in San Francisco’s Mission District. Now with locations throughout the Bay Area and Tokyo as well, the deli has become a favorite to many for their Jewish comfort food.

“We make nearly everything in house at Wise Sons, using the best ingredients we can source. Our pastrami & corned beef is made with beef brisket that is NEVER EVER administered hormones or antibiotics. It is brined in a proprietary blend of spices and the pastrami is smoked for nearly 7 hours over real hickory wood,” their website reads.