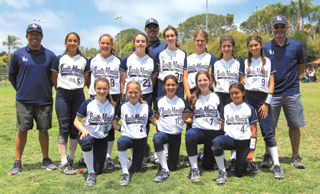 The Santa Monica 14U Gold team won their District championship three weeks ago in Downey and then went on to win the State Championship in Lancaster last weekend. They will next compete in the USA Western National Softball Tournament to be held in Salem, Oregon starting July 29.

“This team has made history as the first Santa Monica Girls Fastpitch team to win the USA/ASA State Championship!” said 14U Gold Head Coach Spencer Schneider. “I’m so proud of the tenacity and heart exhibited by the players over the course of several highly competitive games in 100-degree heat in Lancaster.”

In addition, the Santa Monica 12U Gold All-Star team finished third in their District championship and then fought their way through the State tournament in Lancaster, placing high enough to advance to their USA Western National Championship to be held in Camarillo starting July 30. “The collective effort of these girls continues to improve each week,” said 12U Gold Head Coach Tony Temblador.  “They continue to battle through adversity and obstacles each time they are on the field.  Their ability to see ball, catch ball, throw ball, hit ball, allowed them to battle through 108 degree weather last weekend as they qualified for this year’s 12U B Western National Tournament.”

Both Santa Monica teams are looking for sponsors, so if a company or community member would like to donate to help support the teams’ journeys to Nationals, go to the Santa Monica Girls Fastpitch website at www.santamonicagirlssoftball.org. 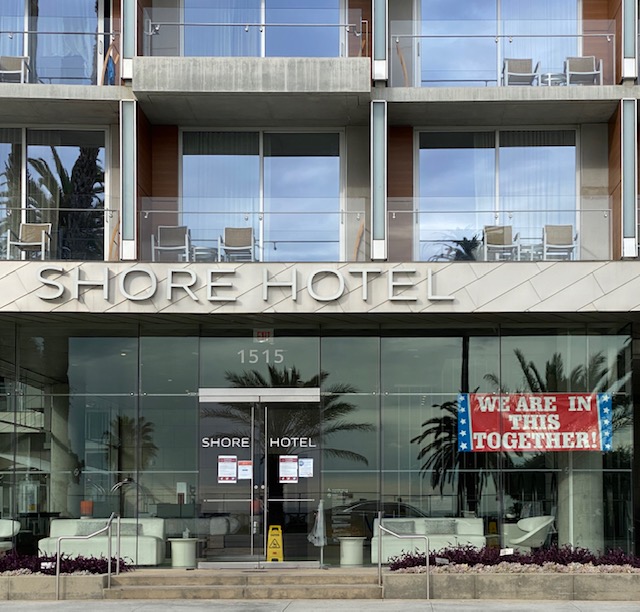 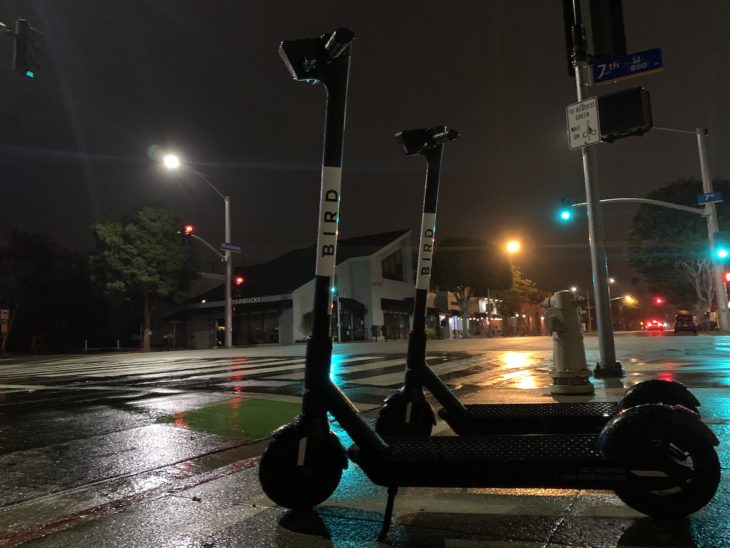 Inside Bird’s Zoom Call to Fire Over 400 People 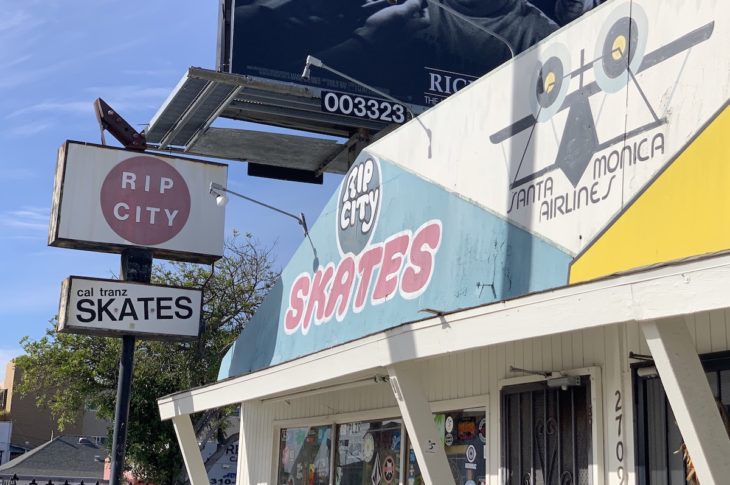 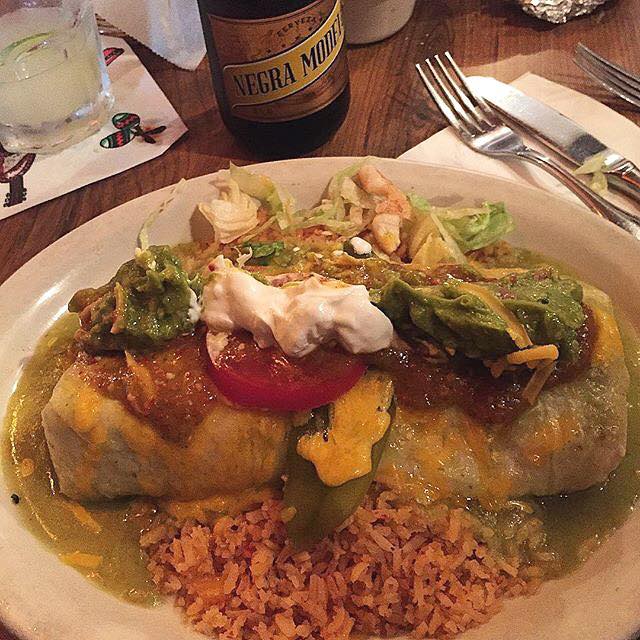 National Burrito Day on the Westside

By Kerry Slater Today – April 4 – is National Burrito Day. And while every day is burrito day on... 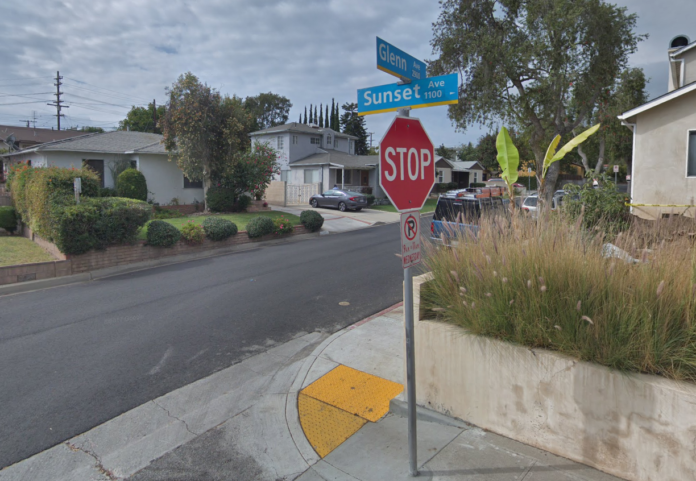 By Staff Writer An adult son stabbed and killed his mother and critically injured his father in an incident that occurred on... 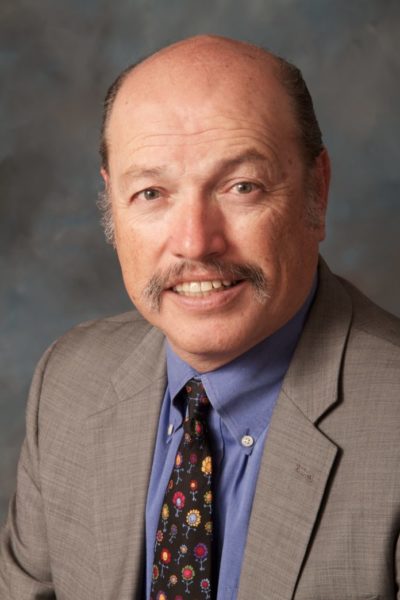 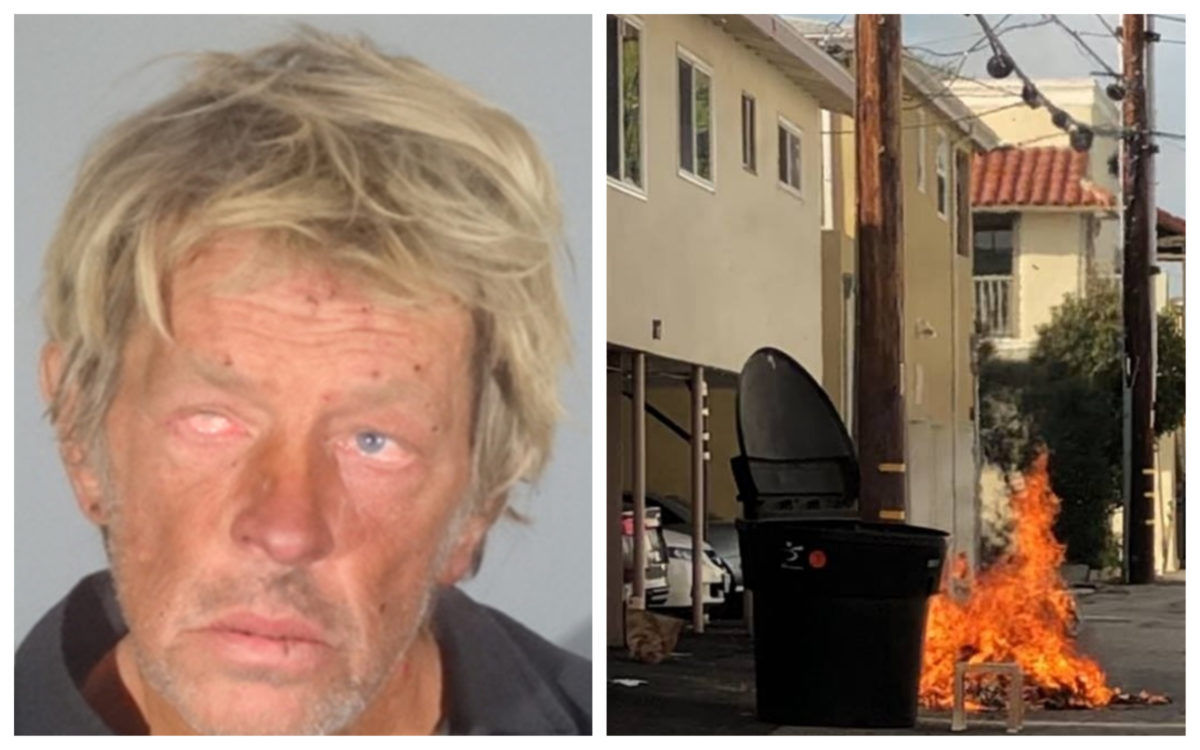 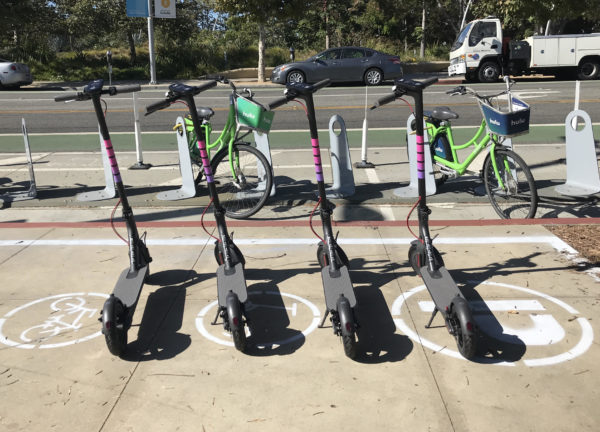 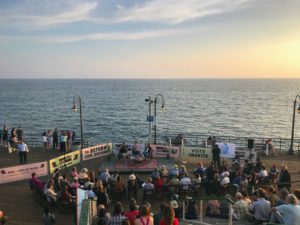 Debating the desalination of Santa Monica Bay.  By Staff Writer  It is a myth the greater Los Angeles area is... 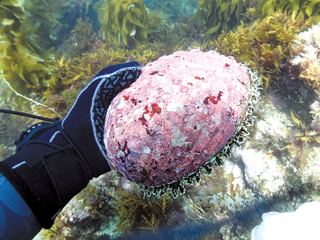 Where are the Abalone?

Bringing back Abalone to West Coast waters.  By Brianna Kwasnik There was once a time on the Westside when you could... 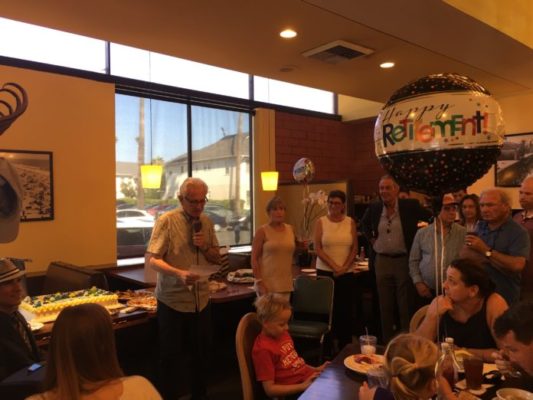 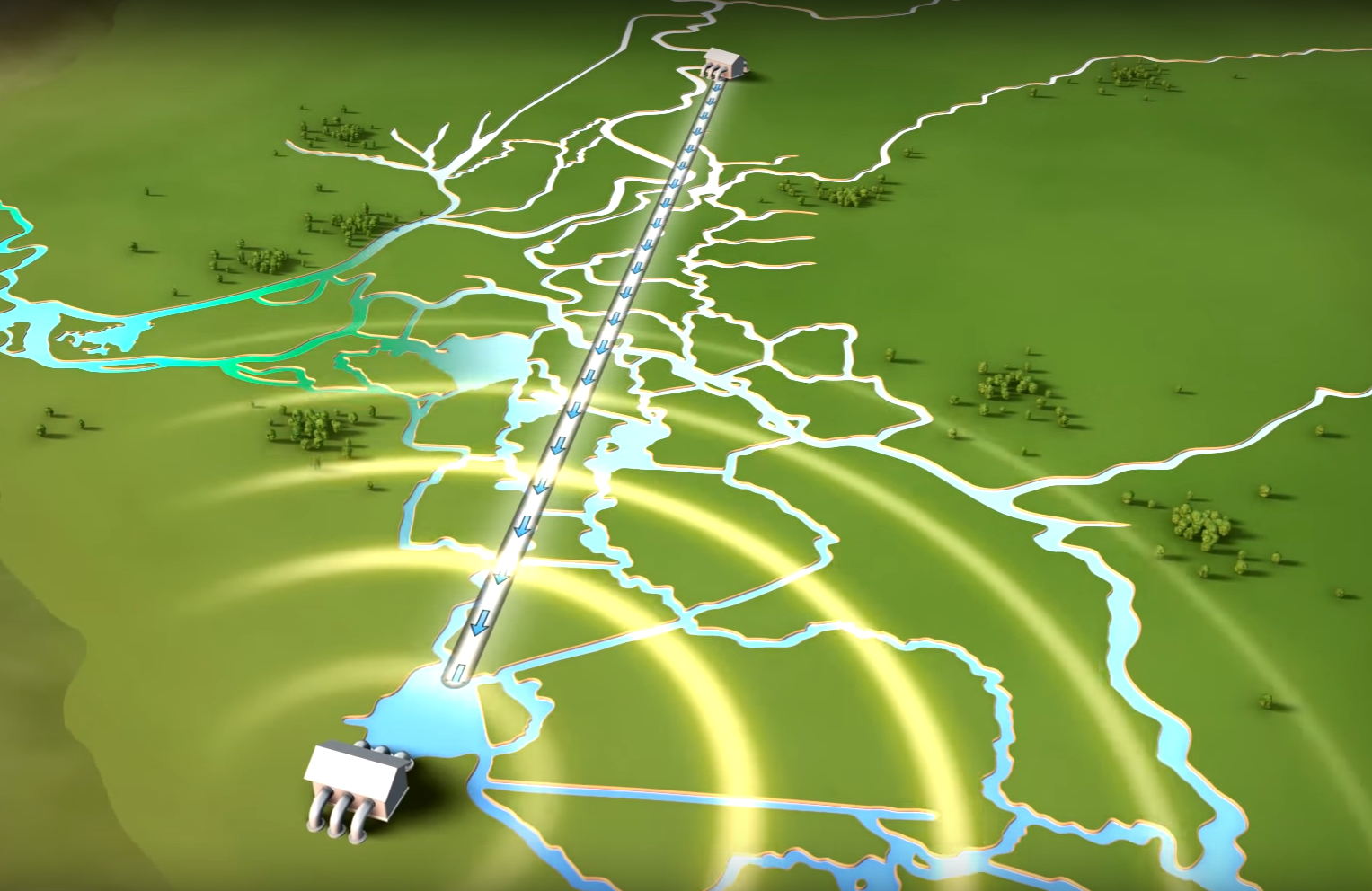 By Tom Elias, Mirror Columnist| The way environmental activists in California’s Delta region tell it, there is no part of government... 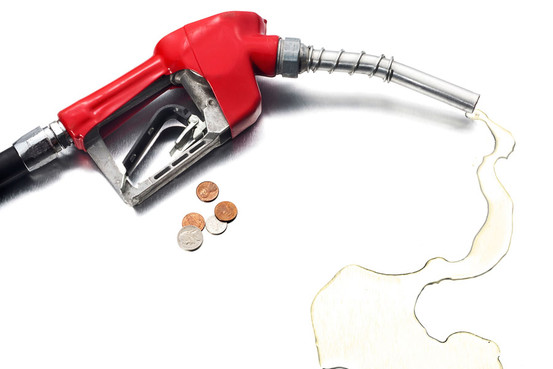 Letter to the Editor: Prop 6 Matters

Hi there – recently, you published Tom Elias’ syndicated column about the gas tax repeal. I’m writing to request you... 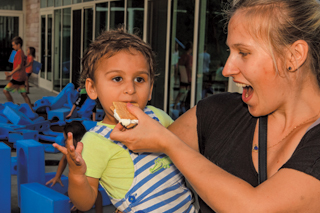 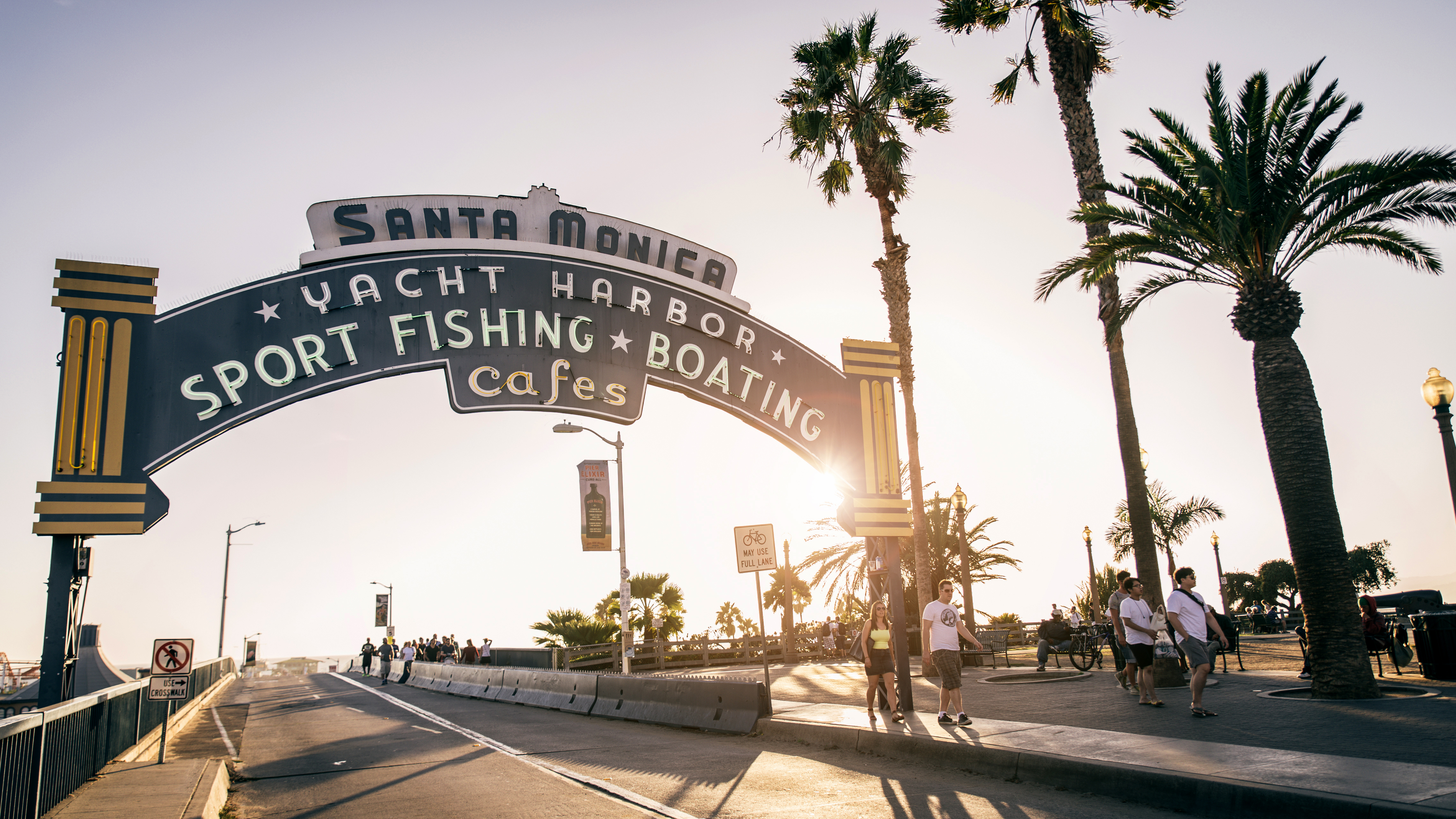 SMa.r.t. Column| Our Mayor and Mayor Pro-Tem recently authored an op-ed in the Los Angeles Times (7/12/18) deriding the lawsuit that...