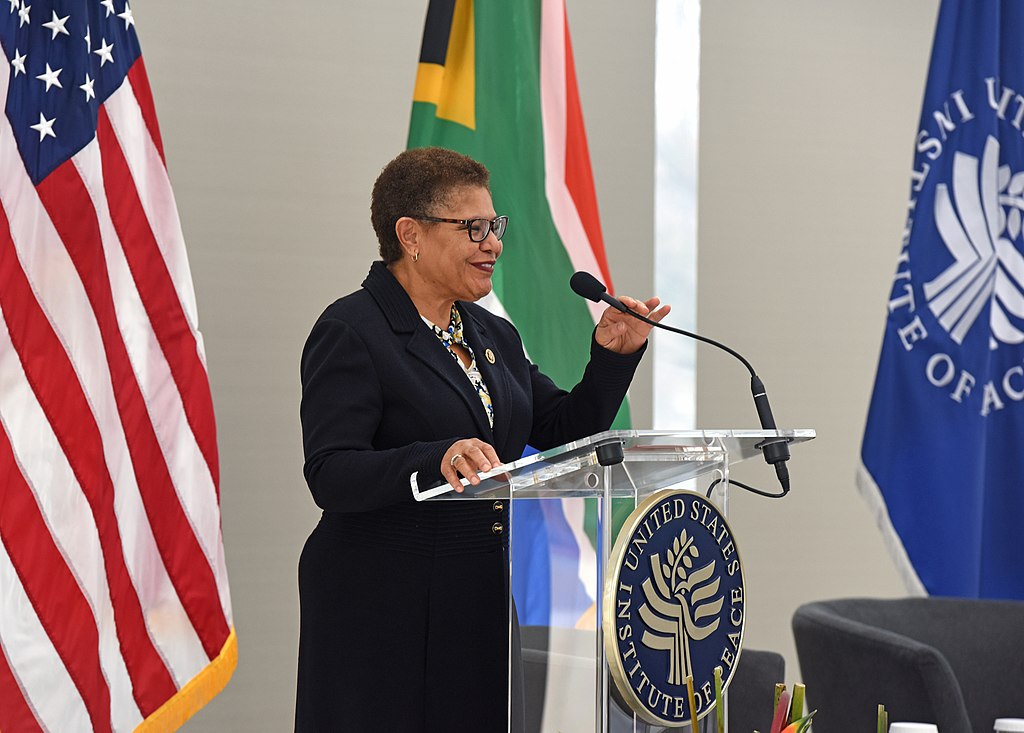 Patricio Munoz, 42, and Juan Espinoza, 24, were each charged by the Los Angeles County District Attorney’s Office with one felony count of first-degree residential burglary and two counts of grand theft of a firearm.

“Cash, electronics and other valuables were not,” said Bass of the incident. “It’s unnerving and, unfortunately, it’s something that far too many Angelenos have faced.”

The guns stolenwere registered. Bass said she purchased the guns years ago for personal protection.

On September 9, the two defendants are accused of breaking into the Baldwin Vista home and taking two handguns. They fled and were later arrested.

The case remains under investigation by the Los Angeles Police Department.