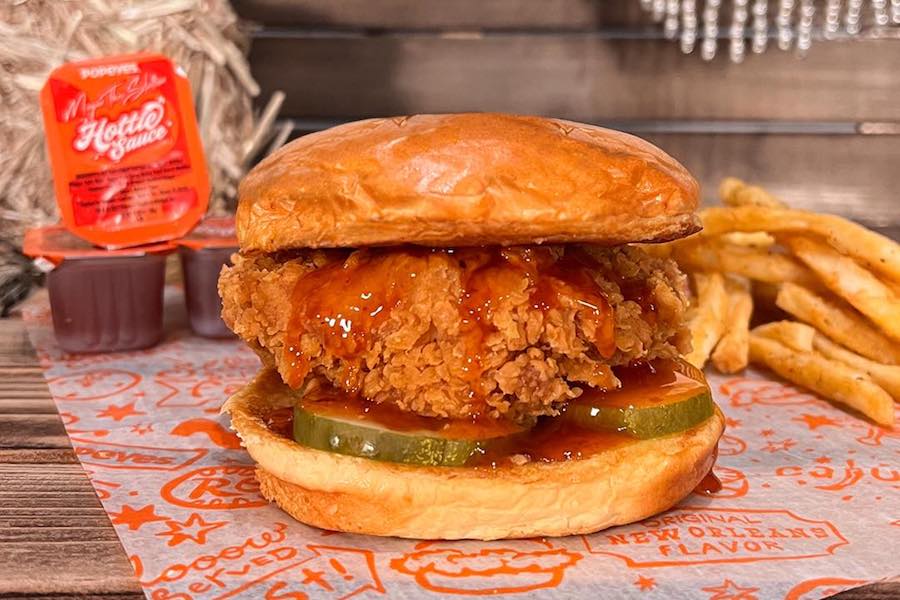 Popeyes Chicken is coming to the Westfield Culver City Mall in January of 2023.

As reported by What Now Los Angeles, International Restaurant Management Group will be opening three new Popeye’s mall locations shortly, but the good news is that one of those locations will be in Culver City among the Westfield Mall’s food offerings at 6000 Sepulveda Boulevard.

Popeyes was first opened as a restaurant called Chicken On The Run by Alvin C. Copeland Sr. in New Orleans, Louisiana in 1972. The restaurant didn’t do so well, so Copeland renamed it after Gene Hackman’s character Popeye Doyle in The French Connection and changed the menu to sell spicy New Orleans-style fried chicken instead. It was a success.

The chain began to franchise new restaurants in 1976 and has built up to being a beloved brand with its spicy southern chicken, way in advance of the current “hot chicken” trend, and delectable biscuits, mac and cheese and other comfort food sides and desserts. The chain has over 2,000 franchise units and has been in business for over 40 years without any sign of slowing down. Popeyes Restaurant remains a top favorite among lovers of fried chicken for very good reasons. 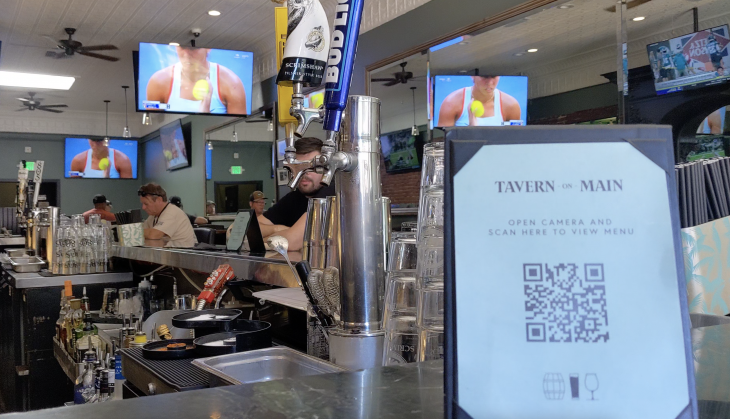 Tavern on Main in Santa Monica is your home for awesome drinks and watching your favorite sports games on over... 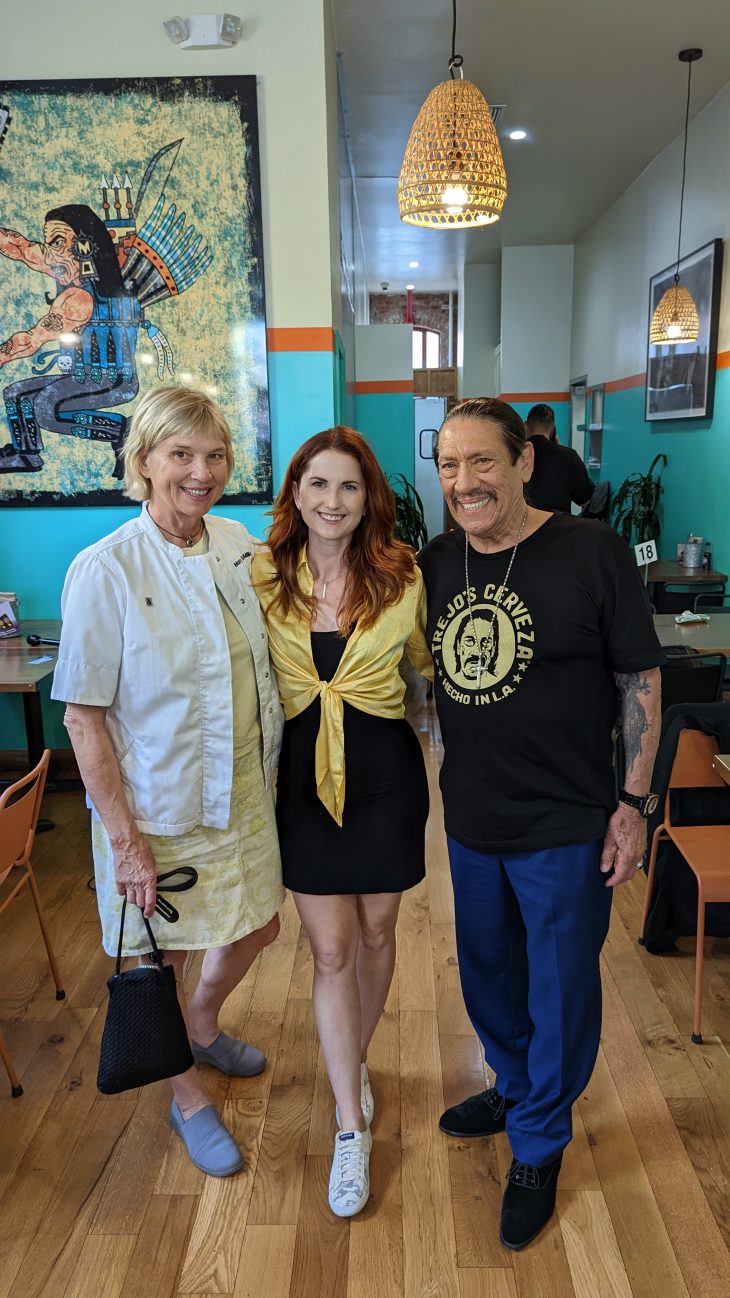 Downtown Santa Monica hosted a Taco Crawl through the area with Danny Trejo and seven other participating restaurants..Video sponsored by...