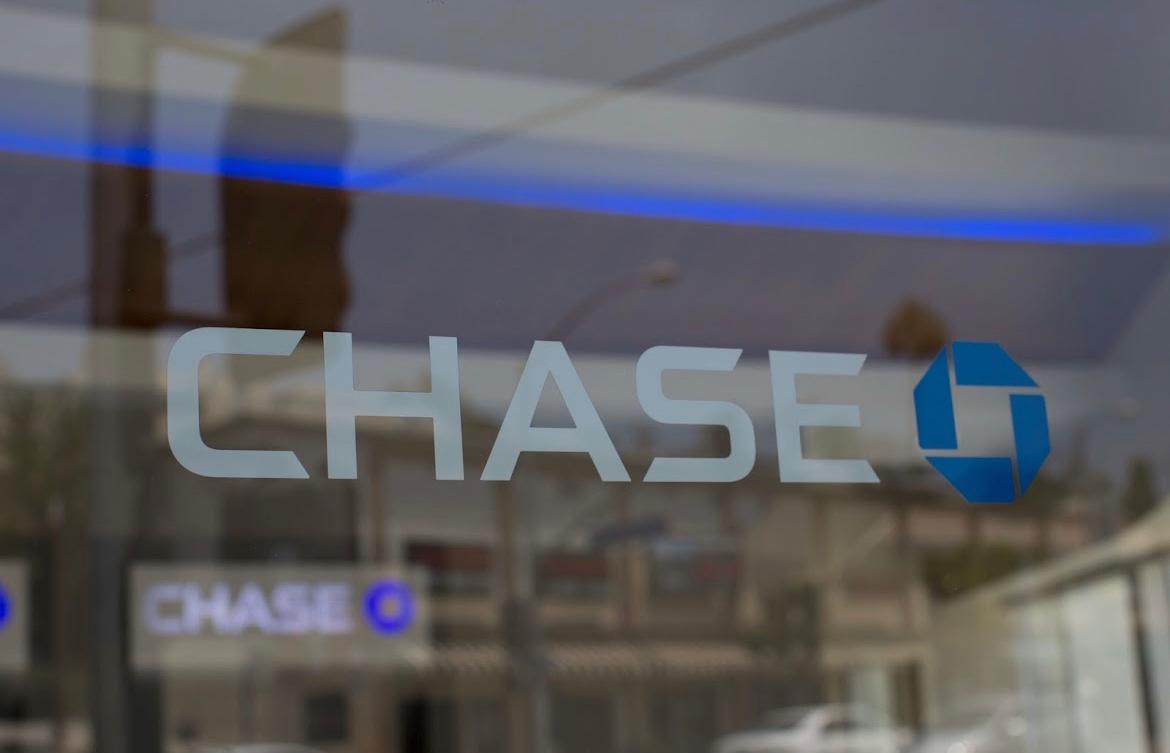 For the second time in recent weeks, a person was robbed at gunpoint after withdrawing cash from a Culver City Chase bank.

According to the Culver City Police Department, on August 8 around 1:35 am, officers responded to a call for service regarding a victim who was robbed at gunpoint at the Chase Bank, located at 5770 Sepulveda Boulevard.

“Upon the officer’s arrival, they learned that the victim had just withdrawn money from the ATM when he was approached by the suspect who produced a black handgun and demanded his cash. After taking the money, the suspect ran towards Sprouts Market and out of view,” Culver City police said.

According to police, the suspect took $400 in cash from the victim.

This is the second time in recent weeks this Chase has seen such a crime.

According to the CCPD, on July 23, around 1:25 am, officers responded to a call of an armed robbery at the same bank.

“Officers responded to the scene and met with the victim who explained that he withdrew money from the bank’s ATM. When he turned around, the suspect approached him while holding a black semi-automatic handgun and demanded his money. The victim said that he was in fear for his life and handed the money to the suspect who ran towards the suspect vehicle and fled in an unknown direction,” CCPD said.

According to police, the suspect stole $1,000 from the victim.

The suspects in both crimes are described by the CCPD as Black males in their 20s, 6’0, medium build, wearing a gray hoodie, dark pants, black shoes and a black face mask.

Anyone with information related to this crime is asked to contact Culver City Police Department Public Information Officer Sergeant Edward Baskaron at 310-253-6316 or the Watch Commander at 310-253-6202.