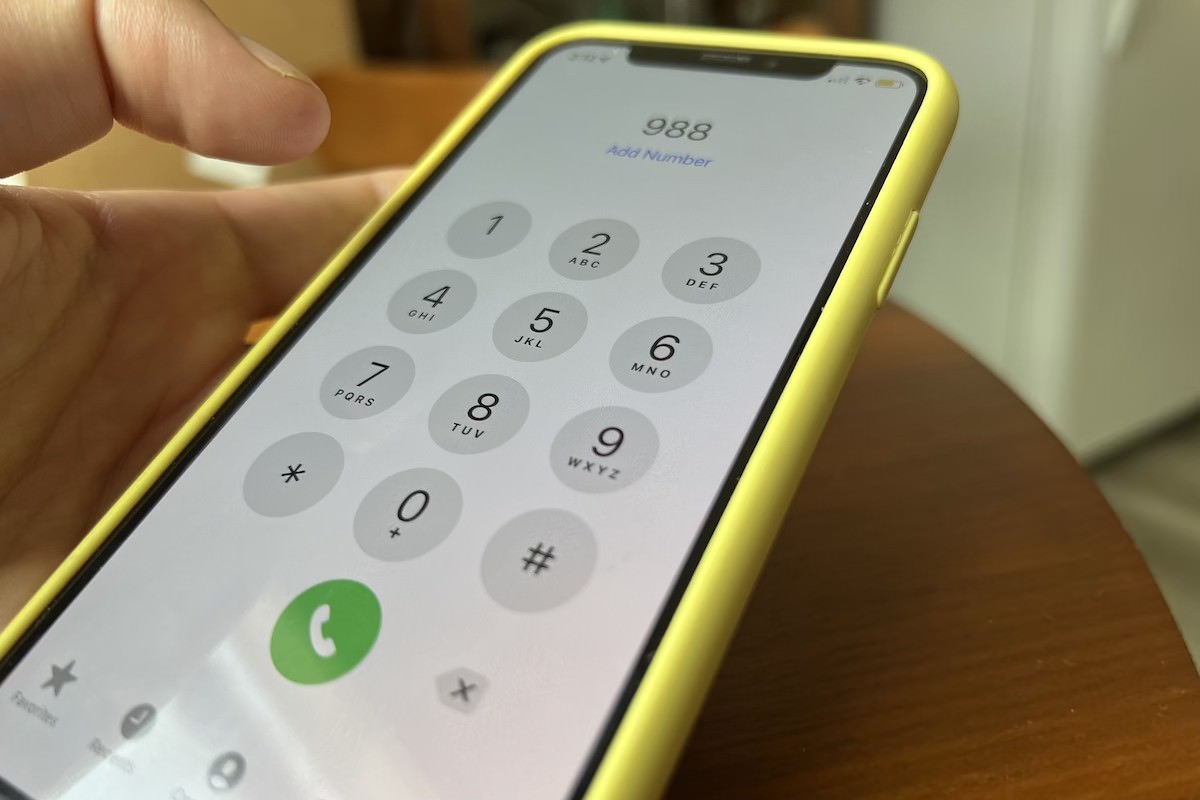 Study found that out of a pool of 180 officials surveyed, only around 16 percent of survey respondents reported that they had developed a budget to support 988 operations

As of July 16, the National Suicide Hotline has transitioned to the 988 Suicide and Mental Health Crisis hotline. The number–run by Vibrant Emotional Health, the New York-based nonprofit that operates NSPL–is streamlined and easier to remember much like the standard emergency number 911. The National Suicide Hotline Designation Act of 2020 led to the creation of this hotline number, but as stated by the RAND study, mental health experts have expressed doubts that the individual states are ready to implement this new hotline and the necessary systems to support it.

Suicide is the third largest cause of death in the United States for the age group of people 25 to 44 at 11% and the second largest cause of death for people between the ages of 10 and 24 at 19.7%  and one American dies about every 11 minutes from suicide and that rate has only increased, specifically 30% since the year 2000 according to statistics from 2019. 43.9 out of 1,000 people visiting an emergency room are there because of mental health-related issues according to statistics from 2016 to 2018.

There is an obvious need for a national emergency number related to suicide and mental health distress, but the question is if, as spelled out by the federal government’s decree that left implementation up to the individual states, the governments of each state have done the preparation necessary to make this much-needed system a success.

RAND, a research organization, conducted a study that points to the fact that most states feel like they are not ready for this rollout. The RAND study found that out of a pool of 180 officials that they surveyed “51 percent of survey respondents reported that they were not involved with the development of a strategic plan related to the launch of 988.” In regards to funding, “only around 16 percent of survey respondents reported that they had developed a budget to support 988 operations,” and “85 percent) reported that there was a mental health emergency response hotline or call center operating in their jurisdiction, though fewer than half of those hotlines reported that they were part of the Lifeline network.” The report also found that “55 percent) contained staff specifically trained to interact with children and adolescents, but a minority had training to interact with other special populations such as individuals experiencing homelessness (46 percent) or LGBTQIA+ individuals (45 percent).” and that “48 percent of survey respondents’ jurisdictions had a short-term crisis stabilization program and only 28 percent possessed urgent care units for mental health. Moreover, only 22 percent of jurisdictions have crisis call centers or hotlines that can schedule intake and outpatient appointments on behalf of individuals in need.”

Another issue that the RAND survey found was that those surveyed felt that a strong effort must be put forth to educate the general public about the transition to 988, not only before the launch but for months afterward to continue to get the word out to those who might be in need of its services. Clearly, a mental health helpline that people don’t know about won’t do much to help people in crisis.

Funding is another issue broached by the RAND study. Reimagine Crisis Response found that of the fifty states only four states, Washington, Nevada, Colorado and Virginia, had enacted a comprehensive 988 implementation legislation, and only three states, California, Michigan and Massachusetts had comprehensive 988 implementation legislation pending. Specifically, RAND notes that California’s bill “to levy a capped phone surcharge to finance 988 is waiting in the state Legislature, and the funding the state has pledged to the program so far falls short of the $50 million advocates say is needed for an expected tripling of call volume.”

Vibrant Emotional Health spokesperson Dante J. Worth said in an emailed statement that “As expected, volume over the transition week increased substantially.” While Worth noted that full data for July would not be available until August, he did include some partial information about the increase in calls, specifically “Over the period Thursday, July 14-Wednesday, July 20 (transition week), the Lifeline received over 96,000 calls, text, and chats. This is in comparison to over 66,000 the week before. This is an approximately 45% increase in volume between the transition week and the previous week. It is an approximately 66% increase in volume compared to the same week in 2021.”