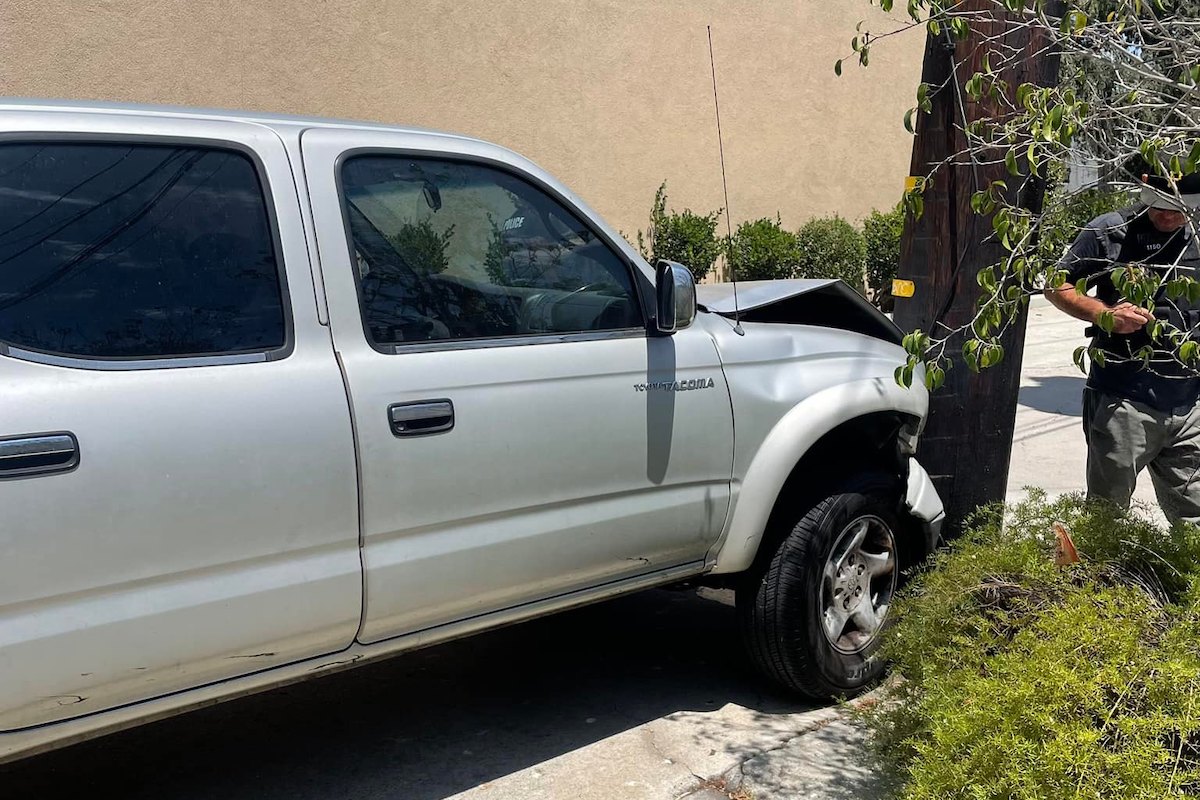 Culver City police arrested a man this week wanted for a string of car-jacking in the area.

According to the Culver City Police Department (CCPD), on Wednesday around 10 a.m. officers responded to a vehicle theft investigation at the 3400 Block of Wesley St.

“As it turns out, the suspect stole a vehicle from Pacific Palisades and was located on Wesley Street. The suspect began running away from the area, the CCPD said. “While officers were trying to locate the suspect, they were flagged down by a tourist who said the suspect was trying to car-jack her in the area of Jacob St. and Fay Avenue.”

Officers continued to search for the suspect and received a call of the same suspect attempting to car-jack another victim in the 9000 Block of Lucerne Avenue, according to the CCPD.

A perimeter was set and CCPD Detective arrived to assist.

“One of our Detectives observed the suspect stealing a pick-up truck from the 4100 Block of Motor Avenue,” the CCPD said. “The victim was fighting with the suspect over control of the truck. The suspect was able to steal the truck and drive away at a high rate of speed but did not get far.  He struck a telephone pole then exited and began to run away.”

CCPD officers were able to take him into custody without incident.

The suspect was transported to CCPD and booked for car-jacking.

According to the CCPD, besides the stolen vehicle, the suspect is facing two attempted car-jackings, one confirmed car-jacking and evading charges.