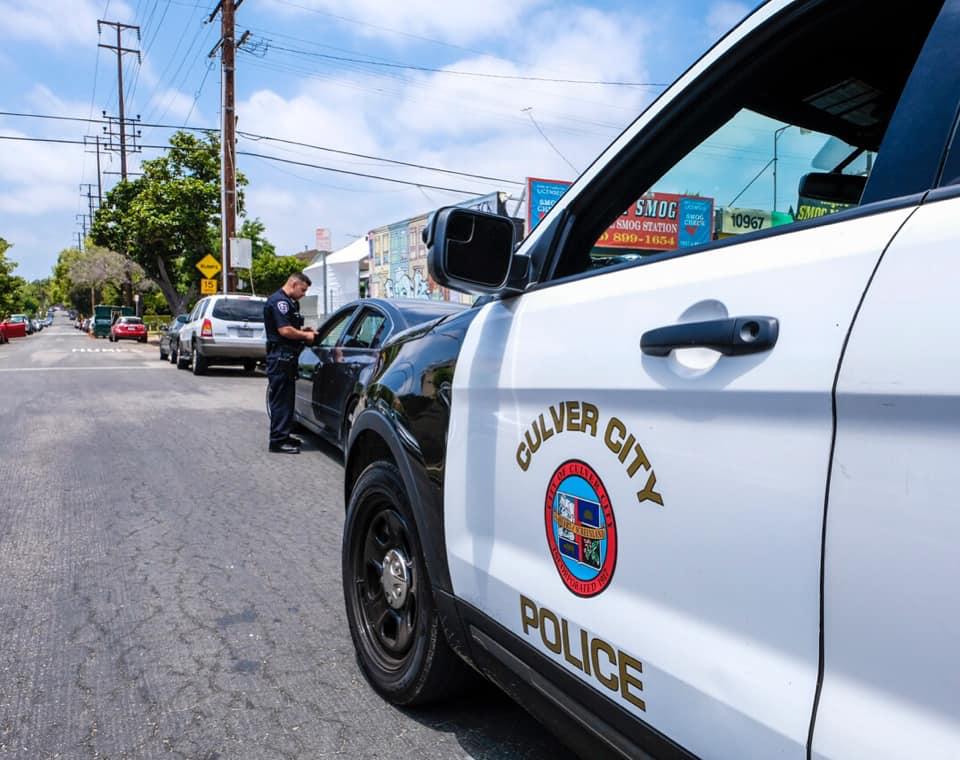 July 4 incident remains under investigation by the CCPD

A 73-year-old woman was fatally struck by a car in Culver City last week.

According to the Culver City Police Department (CCPD), on July 4 around 1:59 p.m., the officers responded to a call for service of a traffic collision involving a vehicle versus pedestrian at the intersection of Green Valley Circle and Doverwood Drive.

“Culver City Police Officers, along with personnel from the Culver City Fire Department arrived on scene and found a 73-year-old female lying unconscious in the roadway. The female had serious, life-threatening injuries. Live saving efforts were immediately performed, and the female was immediately transported to a local hospital by the Fire Department,” CCPD said.

The 73-year-old female succumbed to her injuries and passed away on July 7. Notification has been made to the female victim’s next of kin by the CCPD. The victim’s identity has not been announced by the CCPD.

CCPD’s initial investigation revealed that the driver of a Toyota Tundra was traveling westbound on Green Valley Circle and made a southbound turn onto Doverwood Drive.

“After the driver made the turn onto Doverwood Drive, his vehicle struck the female pedestrian who was walking across the intersection. After striking the pedestrian, the driver remained at the scene of the traffic accident,” CCPD said.