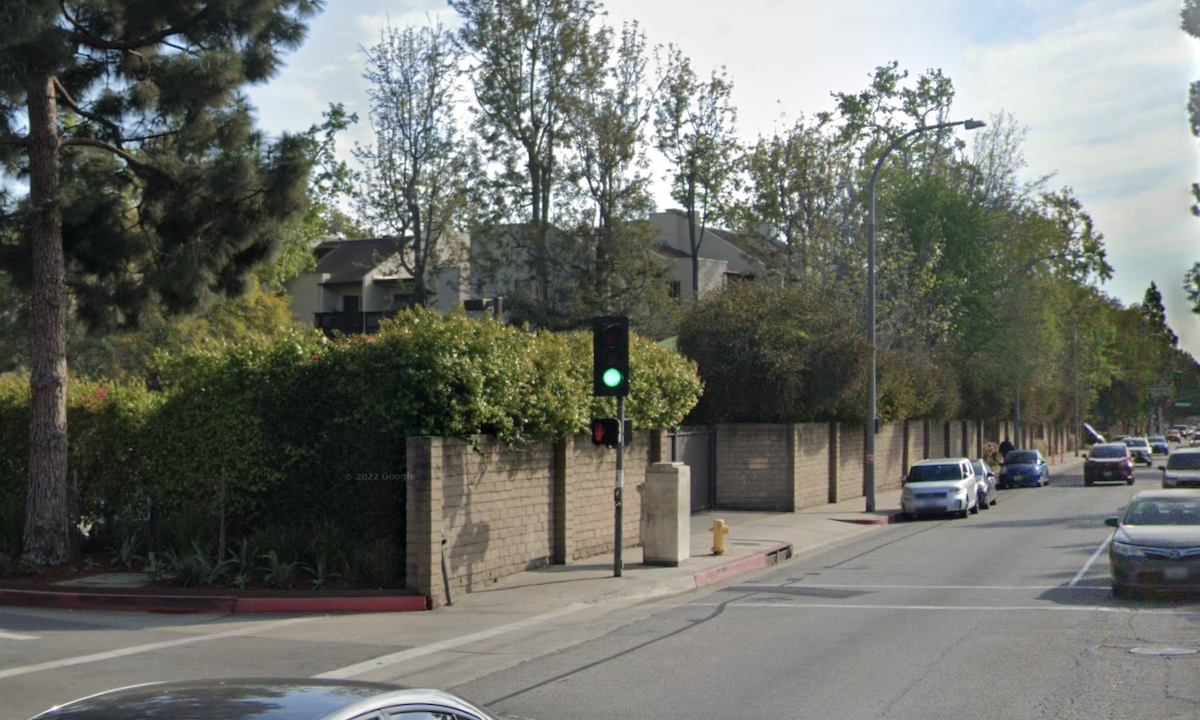 A 79-year-old Culver City woman was robbed at gunpoint while walking her dog over the weekend.

According to the Culver City Police Department (CCPD), on July 3 around 1:20 am, the officers responded to a call of an armed robbery in the area of Jefferson Boulevard and Indian Wood Road.

Officers responded and met with the victim, a 79-year-old-female, who reported that she was sitting on a fire hydrant after walking her dog and was approached by the suspect from behind.

According to the victim, the suspect then ran eastbound on Jefferson Boulevard and out of sight.

The Culver City Fire Department responded to the scene and treated the victim for non-life threatening injuries she sustained during the robbery.

The suspect is described only as a black man wearing a black face mask and black clothing. The weapon used was a black, semi-automatic handgun.

Anyone with information related to this crime is asked to contact Culver City Police Department Public Information Officer Sergeant Edward Baskaron at 310-253-6316 or the Watch Commander at 310-253-6202.