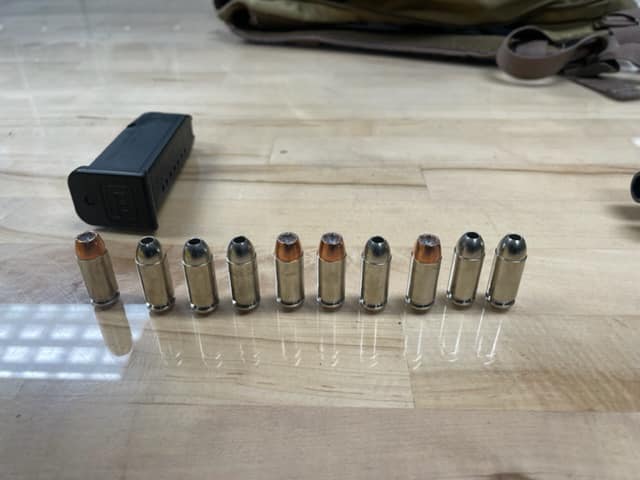 Driver of Dodge Charger arrested May 7 on Washington Boulevard

A person was arrested recently in Culver City after being pulled over for doing donuts while having an illegal firearm in their car.

“The officer conducted a traffic stop and though his investigation, learned that an illegally possessed loaded 9mm semi automatic handgun was in the glove box,” the CCPD said.

According to the CCPD, the officer issued a exhibition of speed citation for the donuts and an arrest was made for the loaded firearm in the vehicle.