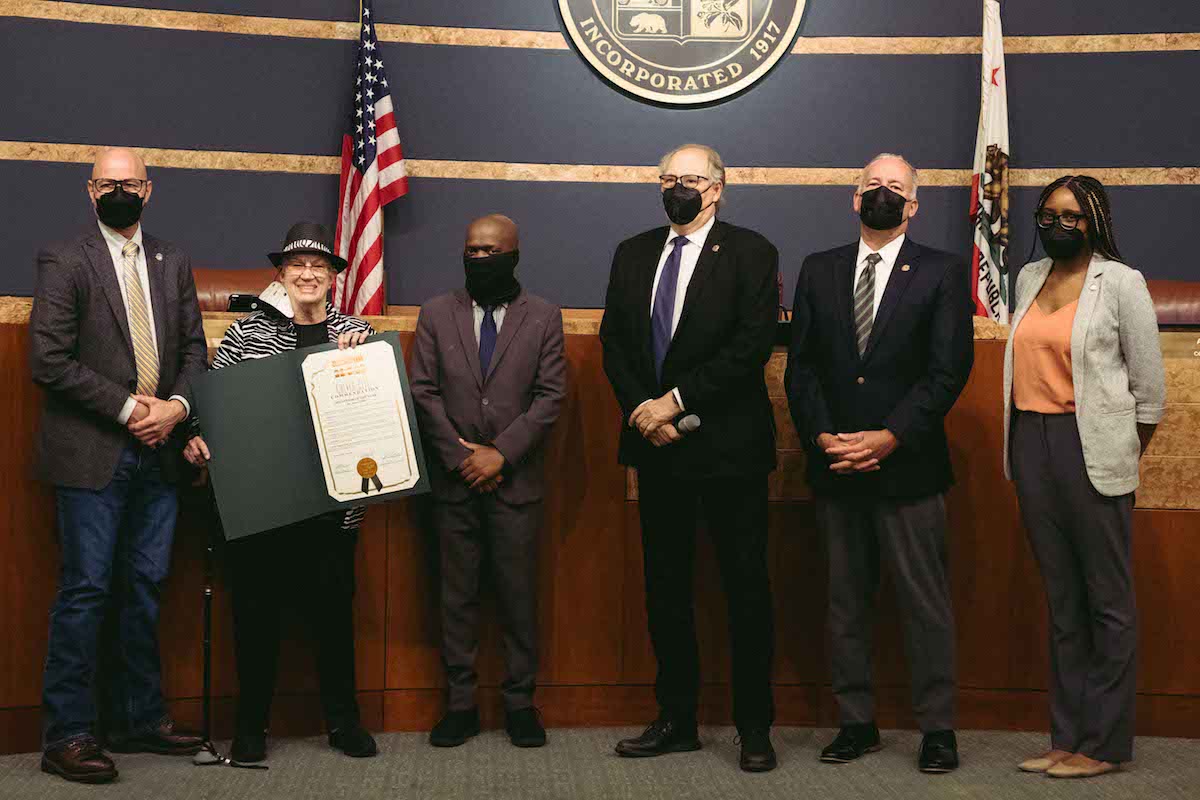 The daughter of a Foreign Service Officer, Dr. Hoult traveled the world from a young age and graduated from high school in Iran. She received degrees from USC (Ed.D. in 1980), UCLA (M.A. in 1972), Universite de Grenoble in Grenoble, France (C.E.S. in 1963), and the University of Washington (B.A. in 1958). Dr. Hoult was also a Fulbright Fellow and Lecturer in France. She taught for seventeen years with the Los Angeles Unified School District, and then trained language teachers around the world. She later became a professor at CSULA, where she taught for fourteen years and served as Director for the CSULA Center for Effective Teaching and Learning training new faculty members and also served as Acting Associate Vice President for Academic Affairs for two years. While at CSULA, Janet received the Distinguished Service Award, Distinguished Woman of the Year Award, and the Outstanding Professor Award.

Dr. Hoult has published numerous volumes of poetry. Proceeds from her books go to several charities, including the Boneyard (Culver City’s only dog park), Friends of the Griffith Observatory, and a scholarship endowment for biology in memory of her son. She reads her poetry at each regular session of the Culver City Council Meetings.

“I’m honored to represent Culver City as an Older American,” said Dr. Hoult. “This has been my home base, my place to find support and peace for over fifty years. I look forward to continuing to write and encourage our Older Americans.”

Dr. Hoult currently resides at Palm Court, a senior living community in Culver City. She read the following poem she composed at the awards ceremony:

Is my love for this town
Which brings me a smile, not a frown
And always finds ways to stimulate