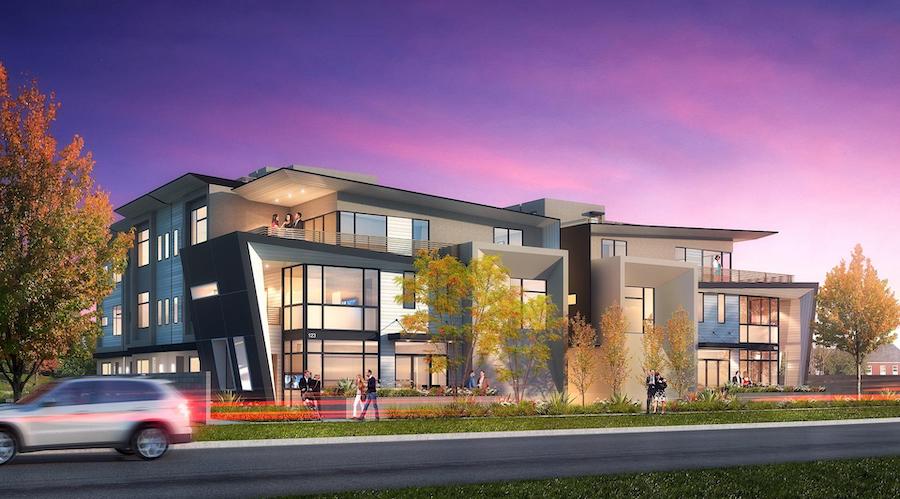 Mar Vista will also be the site of a new development at Barrington and National, where two single-family homes have been demolished and will be replaced with a subdivision of small lot homes as reported by Urbanize Los Angeles.

The location is at 3230-3237 S. Barrington Avenue and when complete, will boast 10 new homes which will range in size from 1,700 to 2,200 square feet. According to Urbanize Los Angeles, the development will KTGY is the architect who is designing the project and it has been dubbed Barrington 10. According to Urbanize Los Angeles, the development “drops down in height along its main street frontage to match the scale of surrounding buildings. The three-story structures are described as featuring sharp lines, sloped roofs and angled walls, with an exterior of black stucco and white siding. Plans have three- and four-bedroom layouts, each featuring three-and-a-half bathrooms, decks or roof decks and two-car garages.”

By Staff Report May 8, 2022
in News, Real Estate
Related Posts