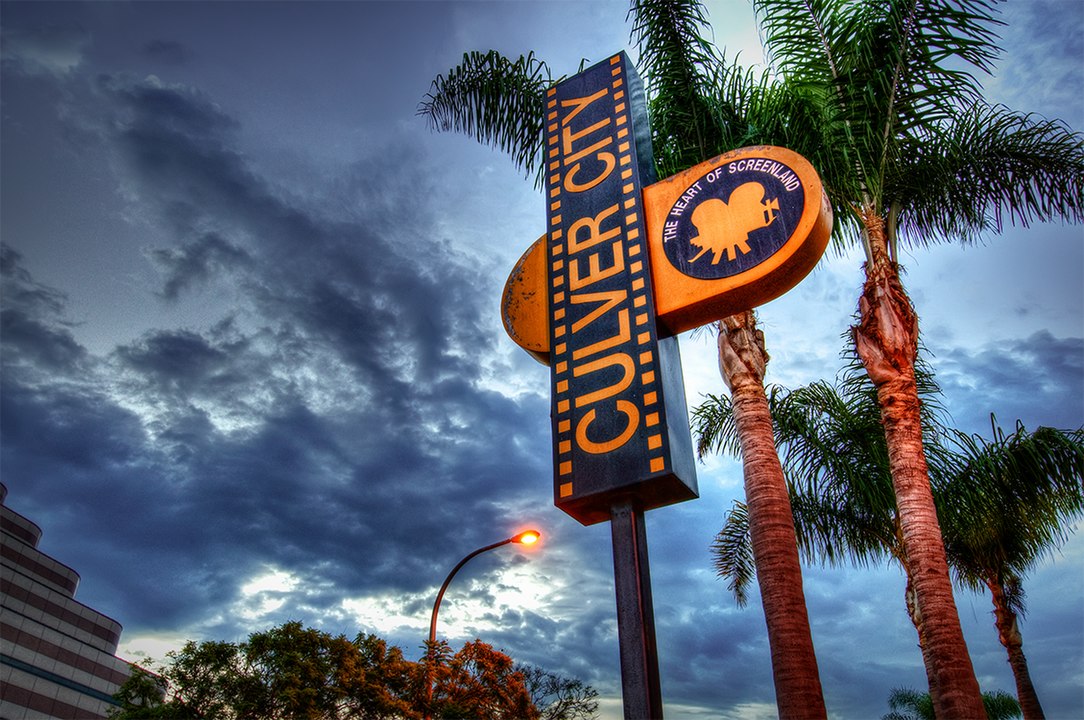 Total of 13 copies of this publication found in Culver City

13 anti-Semitic hate fliers were found in Culver City this week.

According to the Culver City Police Department (CCPD), on Monday May 2, the dispatchers  was made aware of an anti-Semitic hate incident that occurred in Culver City.

Officials say the incident involved the distribution of “an anti-Semitic hate publication” in one Culver City neighborhood.

Multiple residents called the Culver City Police Department early Monday morning to report these incidents. A total of 13 copies of this publication were found, police say.

According to the CCPD, this publication was produced by a “known hate group” who has distributed similar hate materials in surrounding cities.

“The Culver City Police Department condemns all forms of hate, and we stand in solidarity with our Jewish community.  We will utilize all resources available to us to fully investigate this matter and bring any criminal offenders that are identified to justice.  We are working diligently with our community partners, neighboring agencies, and other law enforcement partners on this incident,” the CCPD said in a statement.

The CCPD could not immediately be reached for comment regarding what neighborhood the fliers were found in and what the name of the group suspected of distributing them is.

Anyone with information related to this incident is encouraged to contact the Culver City Police Department’s Public Information Officer, Sergeant Eddie Baskaron at 310-253-6316, or the Watch Commander at 310-253-6202.

By Sam Catanzaro May 4, 2022
in Crime, News
Related Posts