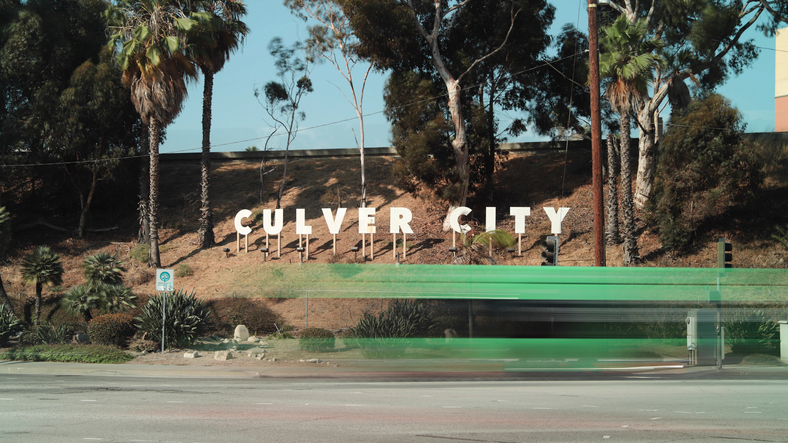 From COVID-19 and development to crime and politics as usual, 2021 was a busy year in the Culver City-area’s news cycle. As the year comes to a close, here are the top stories from each month.

January 25, 2021 – Sheriff’s detectives are investigating the death of a man who Culver City police found bloodied before becoming unresponsive as officers restrained him and later died at a local hospital. Full article here.

February 15, 2021 – A Valentine’s Day dinner took a turn for the worse when a couple dining at a Culver City sushi restaurant were robbed at gunpoint, the fourth such incident to occur in the area the past month. Full article here.

April 26, 2021 – A handful of efforts are underway to present street racing on the Westside area following the death of Monique Munoz, a young woman who was killed while driving home from work, allegedly by a 17-year-old traveling at approximately 120 miles per hour in his Lamborghini. Full article here.

August 26, 2021 – The prestigious California Michelin Guide–which included two Culver City restaurants in its previous edition–will still return in 2021 after being canceled due to the pandemic. Full article here.

September 8, 2021 – Richard Walden was watching television when news of the CCUSD vaccination mandate was making news across the country. As a 1964 graduate of Culver City High School, the news made him proud of his former district and sparked an idea, especially after learning more about the background of CCUSD’s new superintendent Quoc Tran. Full article here.

Apple Doubling Down on Westside Presence

October 22, 2021 – Apple is doubling down on its Westside presence, planning to build an over 500,00 square foot regional headquarters. Full article here.

December 16, 2021 – Detectives have announced the arrest of three suspects involved in the deaths of two women who were dropped off at local hospitals in Culver City and West LA. Full article here.