The City of Culver City will open new bus and bike lanes along Culver Boulevard and Washington Boulevard – some of the region’s most congested roads – during a grand opening ceremony.

Culver City Mayor Alex Fisch, along with other officials will invite the community to ride bikes, e-scooters, Culver CityBus and other transit, including Culver City’s first-in-the-nation low-floor electric minibus, following brief remarks and a ribbon cutting on Saturday at 10 a.m. on Saturday, November 20 in front of City Hall at 9770 Culver Boulevard, Culver City, California 90232.

“This is cause for community celebration! With MOVE Culver City, we’re meeting increasing transportation demands proactively by implementing new, safe, fast options for you to get around your community,” said Mayor Alex Fisch.

MOVE Culver City is a mobility initiative of the City Council, under the management of the Transportation Department. This project is being implemented in partnership with Bird and Wheels and will expand the number of ways in which people can get around on city streets with expanded e-scooter share and future e-bikes starting in early 2022.

“We are creating the infrastructure to support public transit, pedestrians, and cyclists, which will reduce both emissions and traffic,” said Culver City Chief Transportation Officer Rolando Cruz. “We are committed to enhancing the quality of life within our community through the adoption of sustainable mobility solutions. Culver City recently introduced the first four New Flyer battery-electric buses and is home to the first electric mini-bus in the U.S. By 2028, all Culver City buses will have zero emissions.”

The November 20 event will also celebrate a series of asphalt art installations along the corridor called, “Scenes from Ballona Creek”, freshly painted the week before and showcasing the beauty of Culver City’s natural heritage. 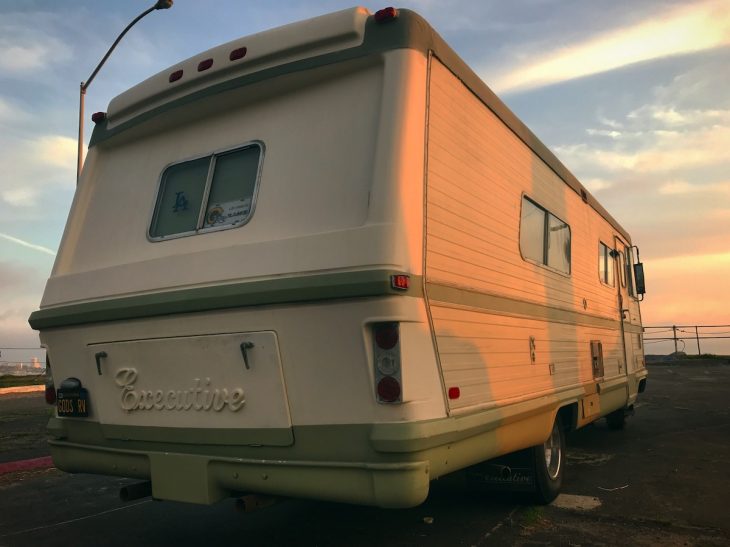