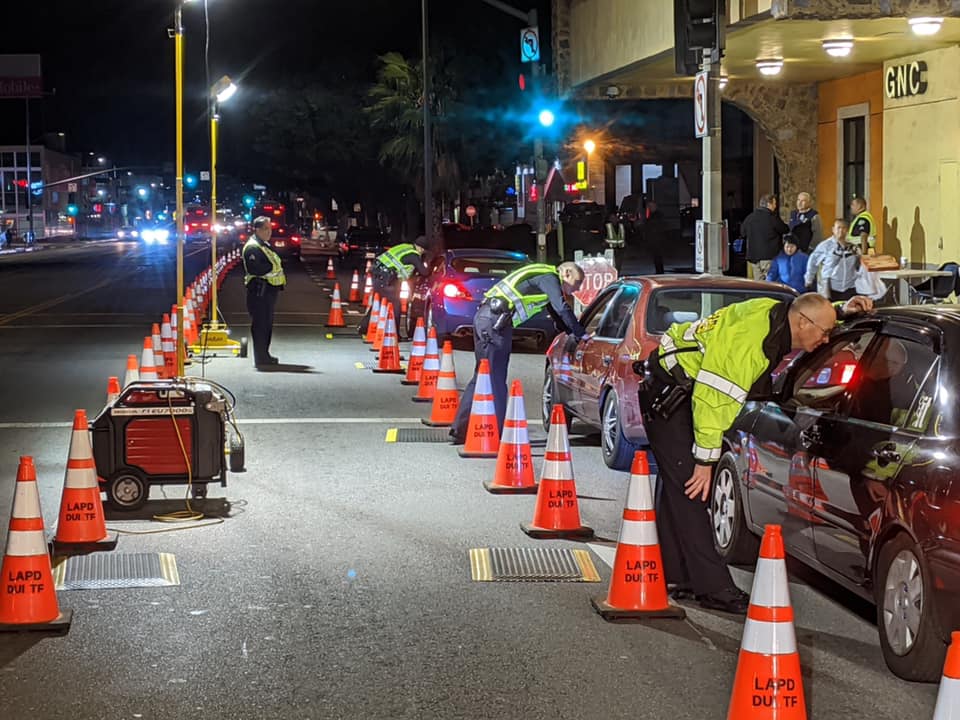 The Los Angeles Police Department (LAPD) has announced that it will hold DUI/Driver License checkpoint and DUI saturation patrols in the upcoming days aimed at removing impaired drivers from the road. According to the LAPD, the checkpoint will take place Wednesday, August 11, 2021, from 6 p.m. to 11 p.m. at the intersection of at Lincoln Boulevard and Maxella Avenue in Los Angeles.

Drivers charged with DUI face an average of $13,500 in fines and penalties, as well as a suspended license.

Funding for this program was provided by a grant from the California Office of Traffic Safety, through the National Highway Traffic Safety Administration.