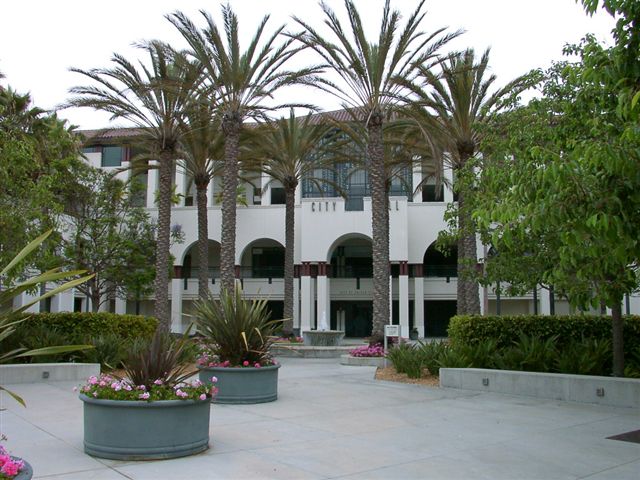 Outdoor dining and hero pay will remain for the near future in Culver City.

On May 24th, the City Council held a meeting discussing the ‘hero pay’ financial bonus for nearby hospital workers. Council voted to continue paying extra to hospital workers as they still fight ongoing Covid-19 cases at the closing end of a global pandemic. In addition they also voted to continue outdoor dining, keeping tables and seating on downtown sidewalks from now until Labor Day.

While Council did vote in support of premium hazard pay for on-site hospital workers, dozens of people voiced their opinions on both sides of the spectrum. According to CulverCityCrossroads, reps from Southern California Hospital spoke up about the long term effects of hazard pay including “contract negotiations with the union and paying for meals and child care for employees.” On the other side, some hospital employees and supporters spoke about the lack of appropriate personal protective equipment (PPE).

That same decision in voting was followed when it came to discussing extending Emergency Temporary Use Permits. In addition to discussing the  MOVE Culver City project, Council voted to continue outdoor dining while preparing to make a permanent bus only lane on the westbound side of Culver Boulevard. In all, the Council decided to keep outdoor dining the way it is until Labor Day, moving to continue the discussion over the summer months.