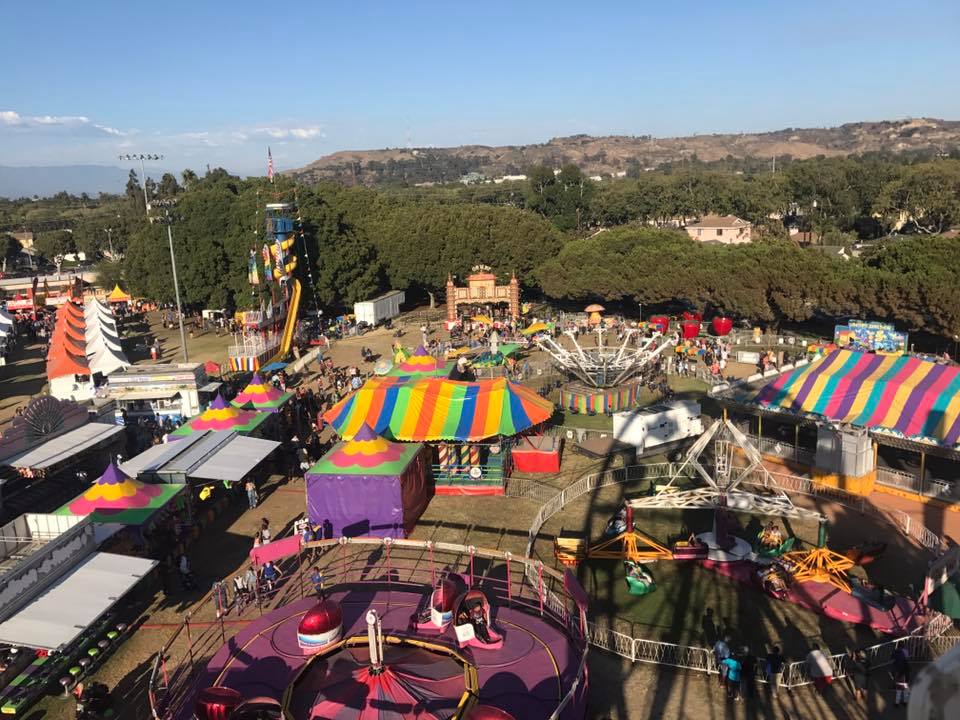 Annual Culver City festival could get a new October date

With the state beginning to reopen due to the declining number of COVID-19 cases and the increasing number in COVID vaccinations, events are still being impacted. Culver City’s annual Fiesta La Ballona, normally held in the summer months, is considering a move to later in the year and a change in location.

In an April 7th meeting, the Fiesta La Ballona Committee talked about moving the date from August to October and changing the location from Vets Park to Downtown Culver City. The new tentatively discussed dates October 29, 30 and 31 would make way for a fall Halloween or harvest themed event.

The community festival normally involves a number of stages, booths, along with food and games. With COVID-19 and social distance protocols, organizers had to take the event virtual in 2020.

According to the WendeMuseum.com the festival began in “1951 as a week-long celebration of the region’s early settlers. The early fiestas evoked pride among the descendants of the “first families” and offered the entire community a playful opportunity to connect with its history. In 1985, the fiesta was reinvented as a “Festival of the People” and the then one-day event took on an international flavor.”

Over time, the festival has evolved into a weekend summer event with a variety of activities varying from amusement rides, a beer and wine garden and more. In general the event is held to honor the history of Culver City both past and present.

The location and date change is a decision that will be finalized by City Council, but the event has yet to be placed on any agenda for future meetings.