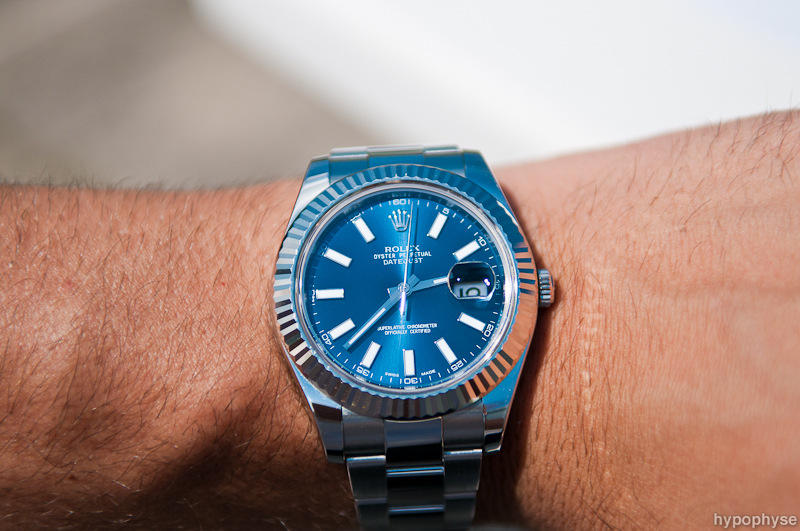 Two suspects arrested for series of armed robberies on the Westside

Police have arrested two suspects connected to a series of armed robberies targeting people wearing Rolex watches on the Westside.

According to the Los Angeles Police Department, detectives have recognized a pattern of armed robberies occurring across the Westside.

“Detectives believe that the suspects are part of an organized crew responsible for committing the series of robberies,” the LAPD said.

According to police, one Rolex watch was recovered and returned to its owner. In addition, detectives continue to actively pursue multiple leads in an effort to apprehend additional suspects.

“Suspect identification and evidence recovered during this investigation is being withheld at this time. Any further disclosure could compromise the investigation,” the LAPD said.